Can the Iran Deal Be Resuscitated? 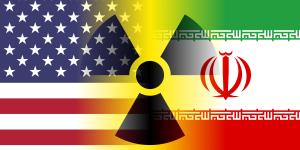 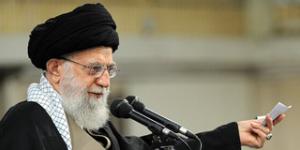 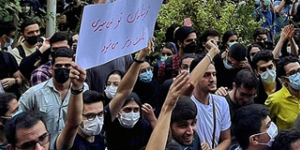 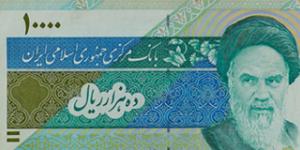 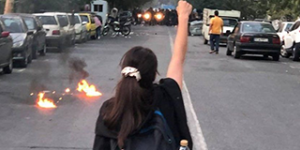 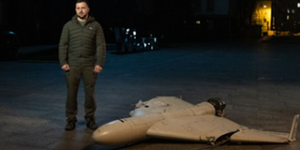 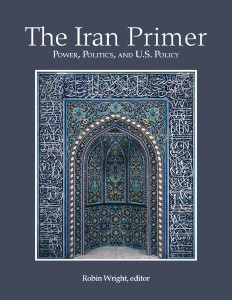 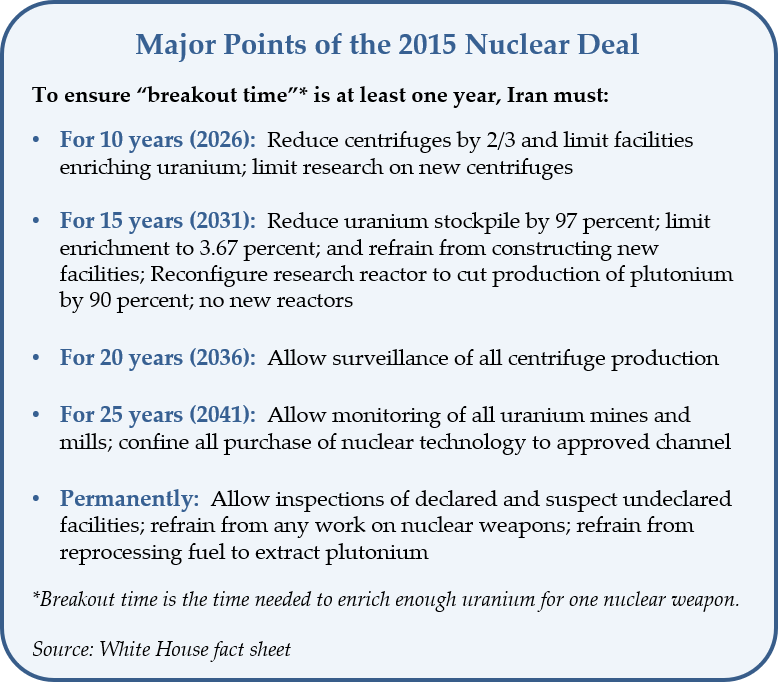