Rouhani at UNGA : On Syria

During two meetings in New York, President Hassan Rouhani covered a range of issues from working with the United States to the conflicts in Syria and Yemen, tensions with Saudi Arabia, the Joint Comprehensive Plan of Action (JCPOA) and more. On September 25 he met with journalists and on September 27 he met with American think tanks, academics and NGOs. The following are excerpted remarks on the Syrian conflict as translated simultaneously by the official Iranian interpreter. 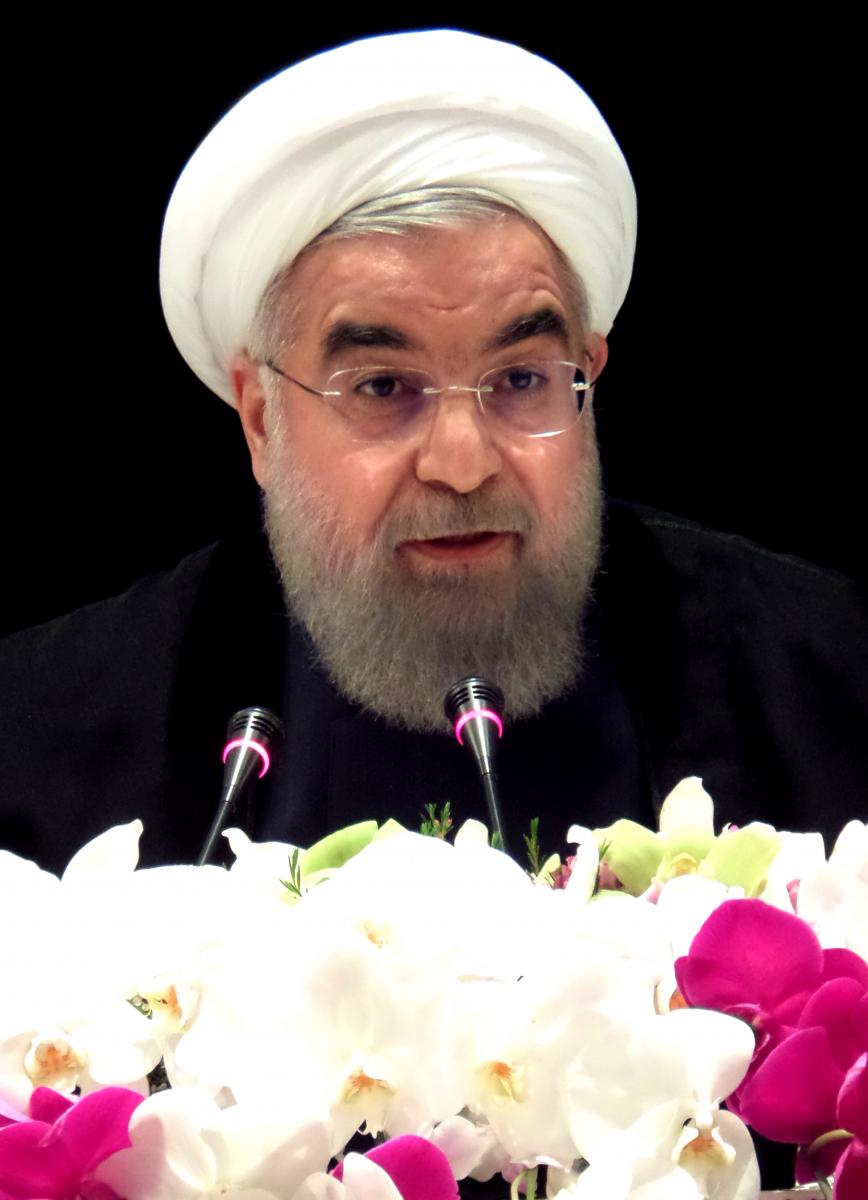