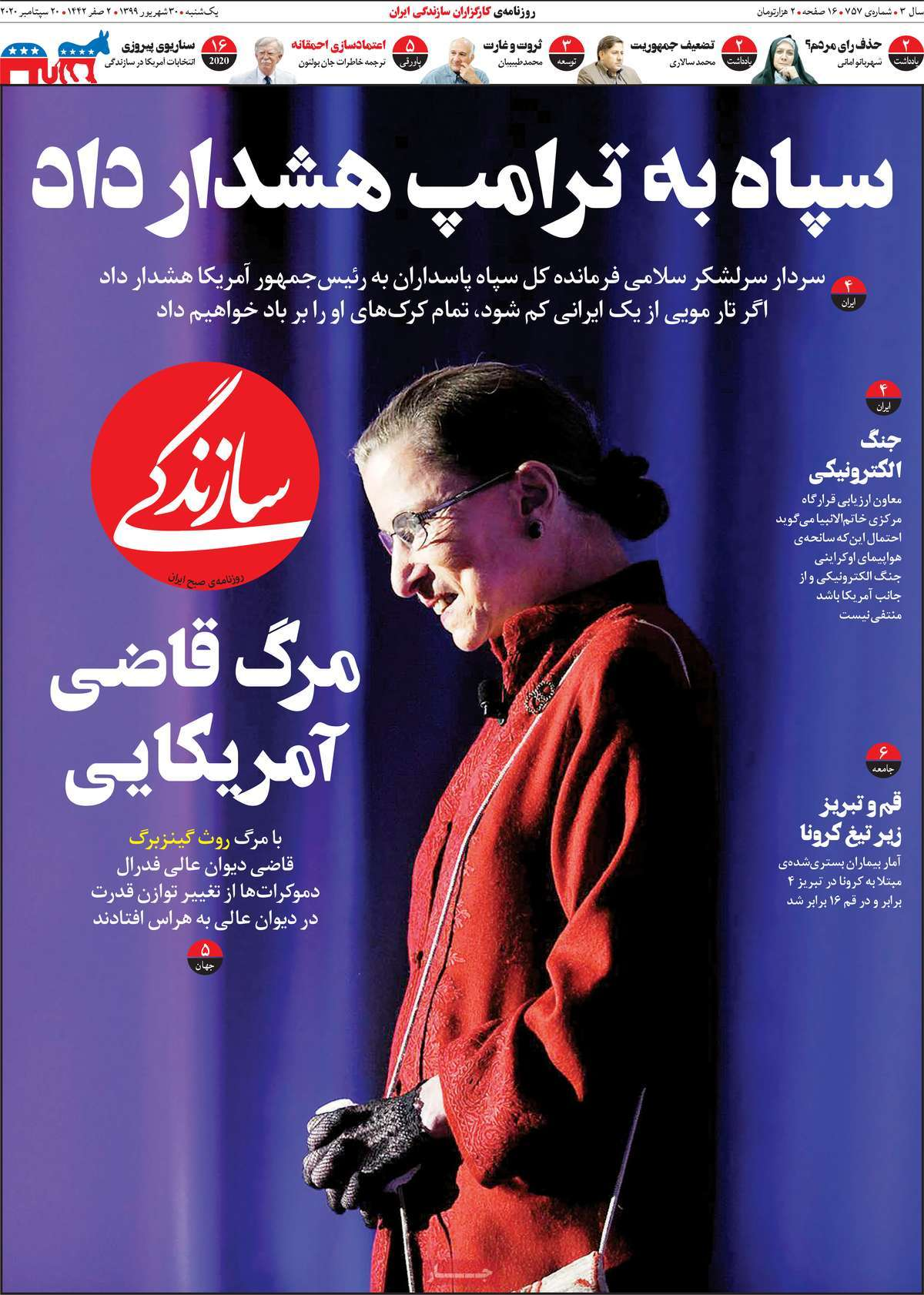 The photos were notable because dozens of women's rights activists in Iran have been arrested and sentenced to long prison terms for undermining the regime. Iran’s most prominent human rights lawyer, Nasrin Sotoudeh, has been detained since June 2018. In March 2019, she was convicted of nine crimes and sentenced to a total of 38 years in prison and 148 lashes. Among the charges, she was sentenced to 12 years for “encouraging corruption and prostitution,” according to her husband, Reza Khandan, for representing a woman arrested for peacefully protesting compulsory hijab (head covering). Sotoudeh began a hunger strike on August 11 to demand the release of political prisoners amid the COVID-19 pandemic. She was also protesting the denial of due process and access to legal representation for inmates.

The photographs were also notable in part because the women's hair were visible. Since the 1979 Islamic revolution, women in Iran have been required to wear a hijab in public. Newspapers and websites have usually edited photographs of Iranian and foreign women, including Michelle Obama, to cover or obscure hair, with few exceptions. 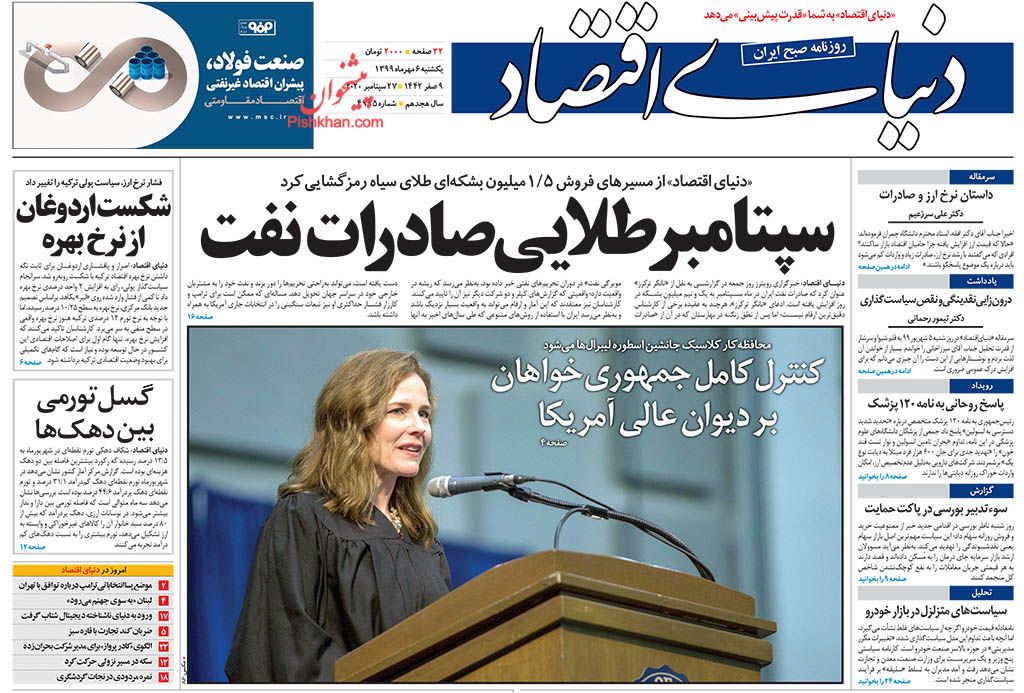