Iran has the largest and most diverse missile arsenal in the Middle East. It has hundreds of cruise and ballistic missiles with ranges from 200 km to 3,000 km (123 miles to 1,864 miles) and varying degrees of accuracy. Iran’s missile program, which dates back to the monarchy and briefly included collaboration with Israel, has been an increasingly important military staple since the 1979 revolution, as the Islamic Republic’s warplanes became obsolete. Since the late 1980s, Iran has developed an increasingly sophisticated arsenal that is critical to its offensive capabilities, as well as its strategy of defensive deterrence. 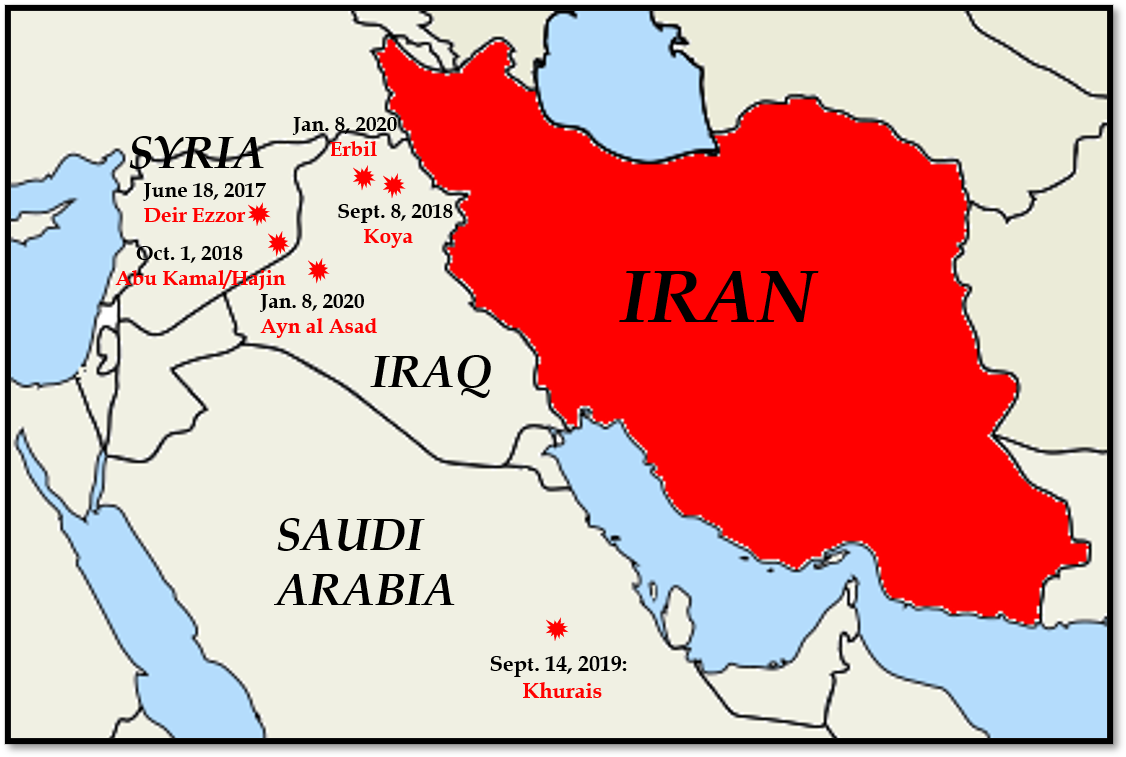 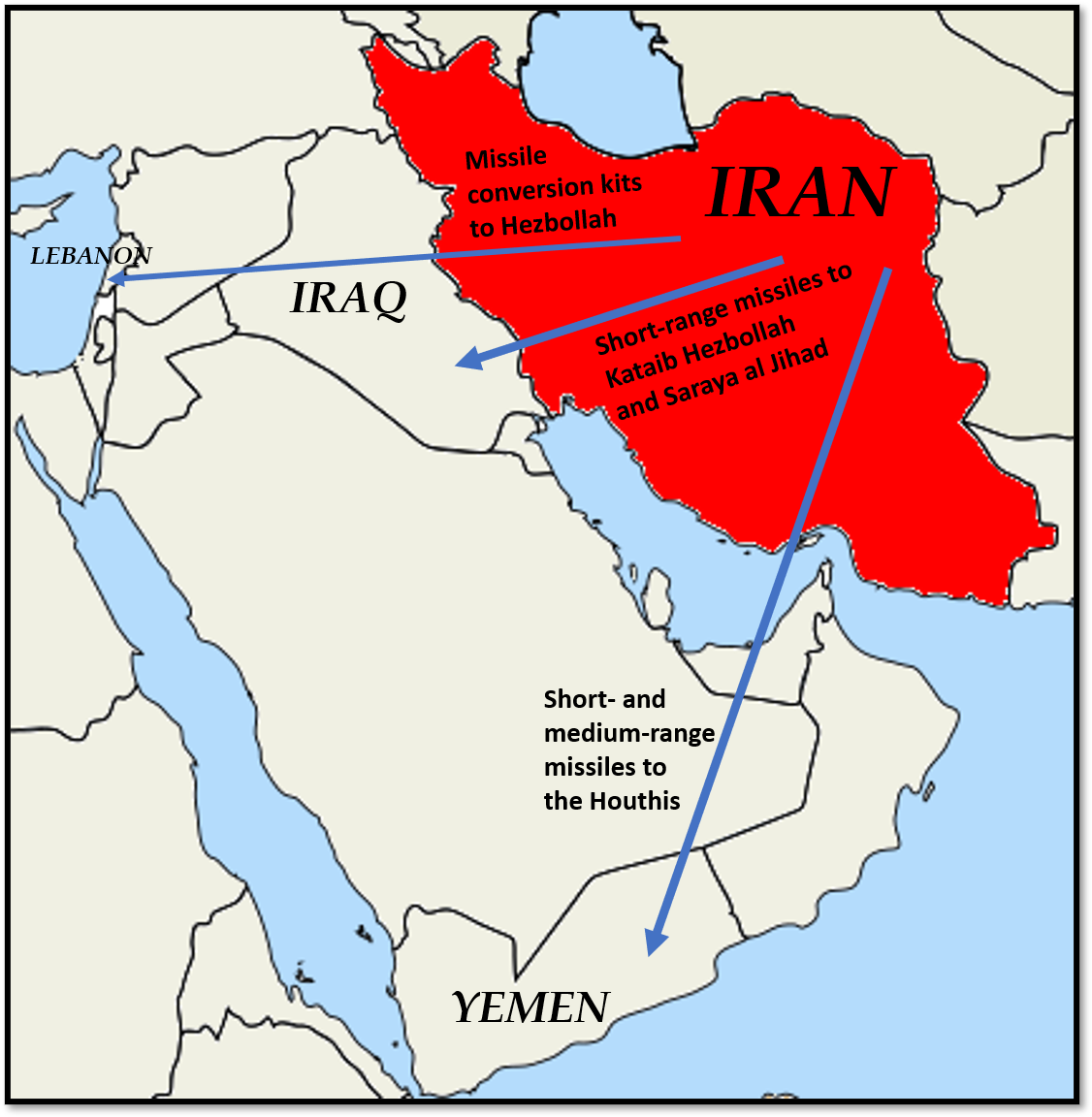 Since the early 2000s, Iran has supplied cruise and ballistic missiles to its proxies in at least three countries—Iraq, Lebanon and Yemen. Tehran’s transfer of missiles—which range from 120 km to 1,200 km, or 77 miles to 745 miles—allows its proxies to hit targets at further range and with greater precision than either artillery or unguided rockets. 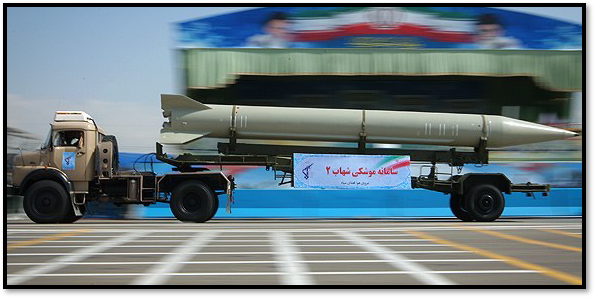 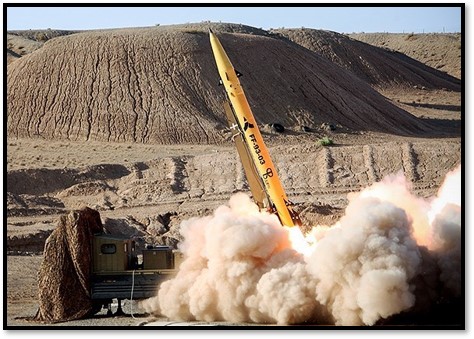 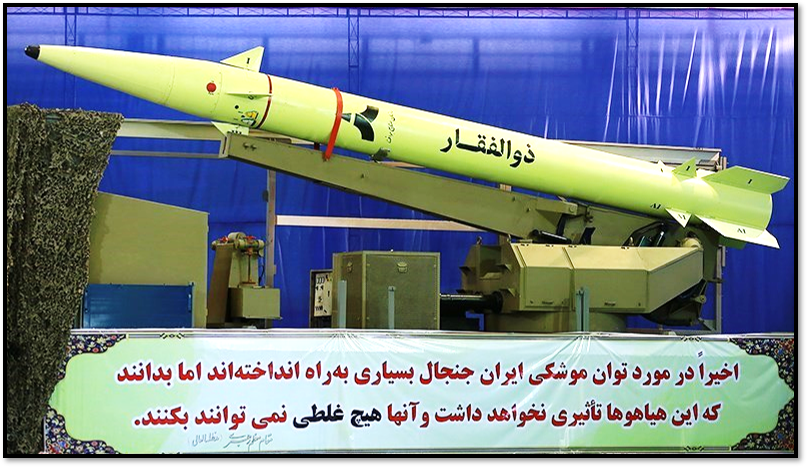 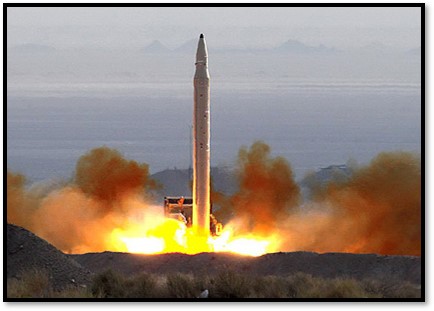 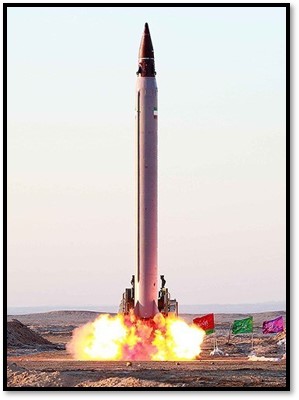 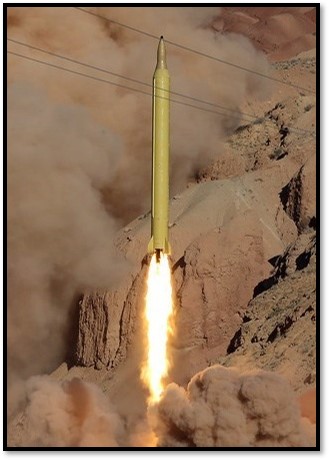 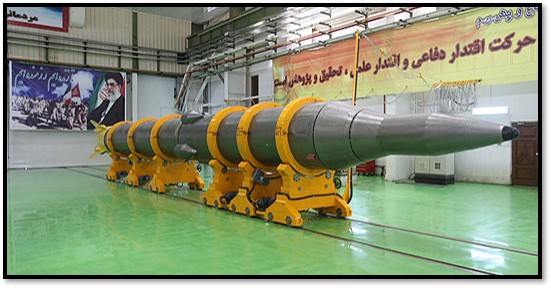 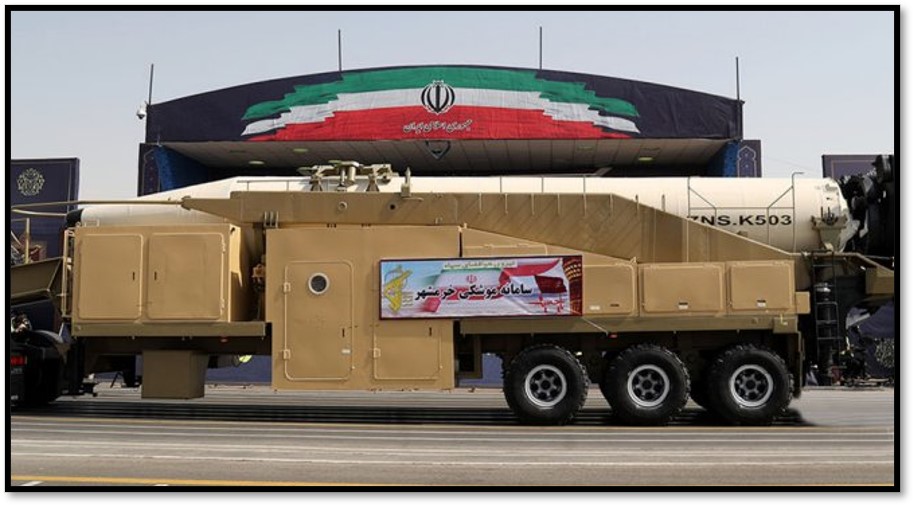