A Norwegian citizen of Iranian descent connected to the plan was arrested in Sweden on October 21 and extradited to Denmark, according to security service chief Finn Borch Andersen. The suspect had taken photographs of the homes of the Arab Struggle Movement for the Liberation of Ahwaz (ASMLA) in Ringsted, a town nearly 37 miles southwest of Copenhagen.

Iran blamed ASMLA for an attack on a military parade in Ahvaz on September 22 that left at least 25 people dead, including civilians. The affiliation of the assailants was not clear. ASMLA, however, condemned the murders and denied involvement. The Khorasan Branch of the Islamic State group claimed responsibility. 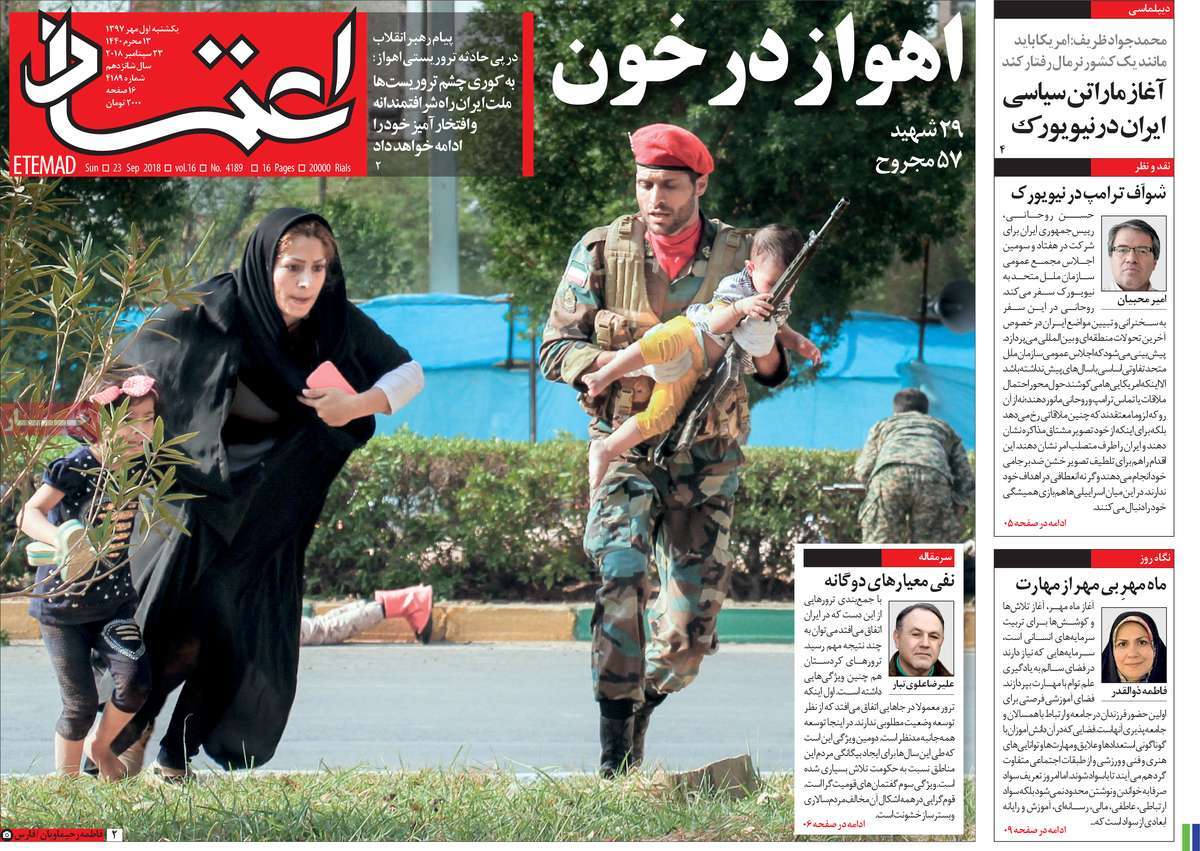 On October 31, Iran summoned the Danish ambassador to Tehran over the allegations. Iran denied involvement and accused Denmark of harboring members of the “terrorist group.” Foreign Ministry Spokesperson Bahram Qassemi said the said the Danish reaction was “hasty.” “This is a continuation of enemies' plots to damage Iranian relations with Europe at this critical time,” he said.

Incredible series of coincidences. Or, a simple chronology of a MOSSAD program to kill the JCPOA? pic.twitter.com/Xg5e0C5DAA