On March 8, the annual U.S. intelligence assessment reported that Iran has not taken the steps necessary to produce a nuclear weapon. But it also warned that the Islamic Republic might expand its nuclear program if the United States does not lift sanctions. “Iranian officials probably will consider further enriching uranium up to 90 percent,” the Annual Threat Assessment released by the Office of the Director of National Intelligence (ODNI) reported. 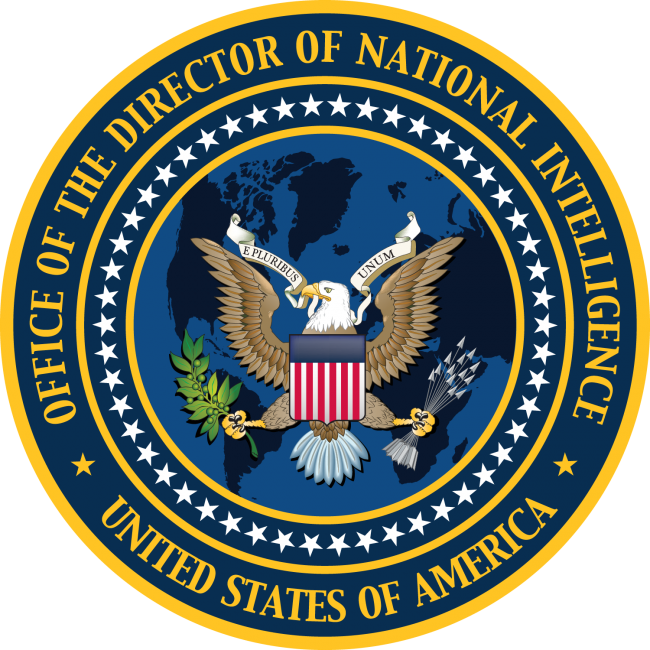 Iran is likely to continue to threaten U.S. personnel in the Middle East, both directly and via proxies, the ODNI reported. “Iran also remains committed to developing networks inside the United States—an objective it has pursued for more than a decade.”

Iran’s tactics have involved a mix of conventional and unconventional capabilities, including ballistic missiles and cyberattacks. “Despite Iran’s economic challenges, Tehran will seek to improve and acquire new conventional weaponry,” the assessment reported. Iran’s growing cyber expertise posed a “major threat to the security of U.S. and allied networks and data.” The following are excerpts from the ODNI report.

REGIONAL AND GLOBAL OBJECTIVES AND ACTIVITIES

Iran will continue to threaten U.S. interests as it tries to erode U.S. influence in the Middle East, entrench its influence and project power in neighboring states, and minimize threats to regime stability. Tehran will try to leverage its expanding nuclear program, proxy and partner forces, diplomacy, and military sales and acquisitions to advance its goals. The Iranian regime sees itself as locked in an existential struggle with the United States and its regional allies, while it pursues its longstanding ambitions for regional leadership.

The election of President Ebrahim Raisi in 2021 has invigorated Supreme Leader Ali Khamenei to try to make progress toward his long-term vision of molding Iran into a pan-Islamic power capable of defending global Muslim causes while tightening its theocratic rule at home.

We assess that Iran will threaten U.S. persons directly and via proxy attacks, particularly in the Middle East. Iran also remains committed to developing networks inside the United States—an objective it has pursued for more than a decade. Iranian-supported proxies will launch attacks against U.S. forces and persons in Iraq and Syria,

and perhaps on other countries and regions. Iran has threatened to retaliate against former and current U.S. officials for the killing of Islamic Revolutionary Guard Corps-Qods Force (IRGC-QF) Commander Qasem Soleimani in January 2020, and has previously attempted to conduct lethal operations in the United States.

Iran’s hybrid approach to warfare—using both conventional and unconventional capabilities—will pose a threat to U.S. interests in the region for the foreseeable future. The IRGC-QF and its proxies will remain central to Iran’s military power.

Iran’s ballistic missile programs, which include the largest inventory of ballistic missiles in the region, continue to pose a threat to countries across the Middle East. Iran’s work on a space launch vehicle (SLV)—including its Simorgh—shortens the timeline to an ICBM because SLVs and ICBMs use similar technologies, if it decided to develop one.

We continue to assess that Iran is not currently undertaking the key nuclear weapons-development activities that we judge would be necessary to produce a nuclear device. In July 2019, following the U.S. withdrawal from the JCPOA in May 2018, Iran began resuming some activities that exceed JCPOA limits. If Tehran does not receive sanctions relief, Iranian officials probably will consider further enriching uranium up to 90 percent.

Iran’s growing expertise and willingness to conduct aggressive cyber operations make it a major threat to the security of U.S. and allied networks and data. Iran’s opportunistic approach to cyber attacks makes critical infrastructure owners in the United States susceptible to being targeted by Tehran, especially when Tehran believes it must demonstrate that it can push back against the United States in other domains. Recent attacks on Israeli and U.S. targets show that Iran is more willing than before to target countries with stronger capabilities.