Between September 10 and 12, 2020, Iran tested cruise missiles and drones during an annual three-day war game. The Zolfaghar-99 exercise, named after Imam Ali’s sword, was held around three key waterways — the Strait of Hormuz, the Sea of Oman and the northern Indian Ocean, an area totaling 772,200 square miles (or two million square kilometers). Iran’s conventional navy, army and air force participated, although the Revolutionary Guards did not. The goal was to test military capabilities at sea, both offensively and defensively. The war game boosted Iran’s “readiness and military capability,” said Rear Admiral Habibollah Sayyari, deputy commander of Iran’s military. 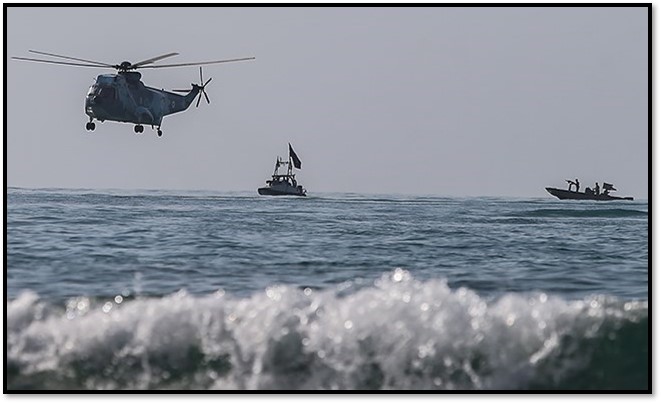 During the exercises, Iran claimed that it chased away U.S. drones and military aircraft — including a P-8 Poseidon patrol aircraft, MQ-9 Reaper combat drone and RQ-4 Global Hawk surveillance drones—that were spying on the Iranians. “The Air Defense Force warned all foreign drones flying near the exercises site to leave the general area of Zolfaqar drills,"  Rear Admiral Shahram Irani said. "Since then, we have been witnessing a noticeable change in the activities of American drones." U.S. Central Command did not comment on Iran’s claims or the war game. 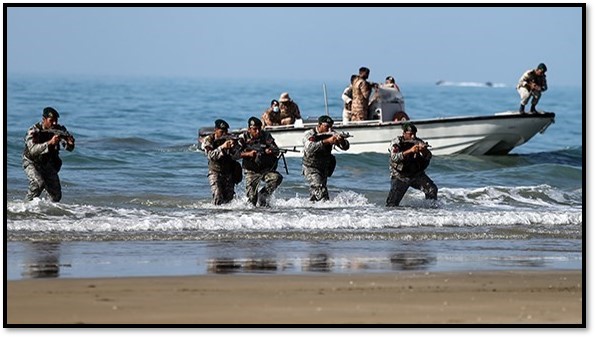 The weapons tested were not new, but most of the missiles and drones had not been used in previous wargames. During Zolfaghar-99:

Iran’s conventional military tested several short-range and medium-range missiles by land, sea and air. The tests were a “giant step” toward improving Iran’s defense capabilities, Admiral Irani said. He also claimed that Iran had mass-produced cruise missiles for its 19 submarines, which all operate outside the Gulf in the Arabian Sea. (The IRGC does not have submarines, and the regular navy does not typically operate in the Persian Gulf.) 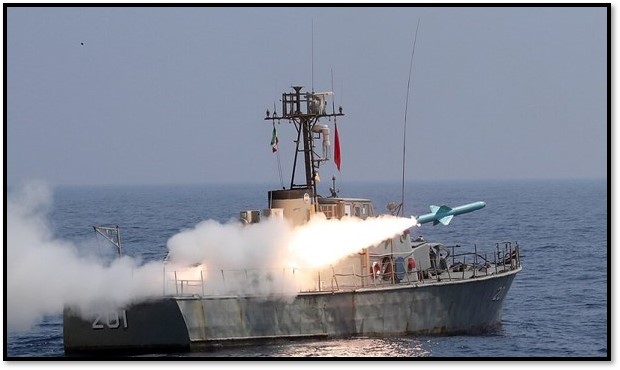 The air force tested four types of drones. The Ababil, Karrar and Kaman drones monitored the wargame from the skies, while Simorgh drones conducted combat and reconnaissance missions. 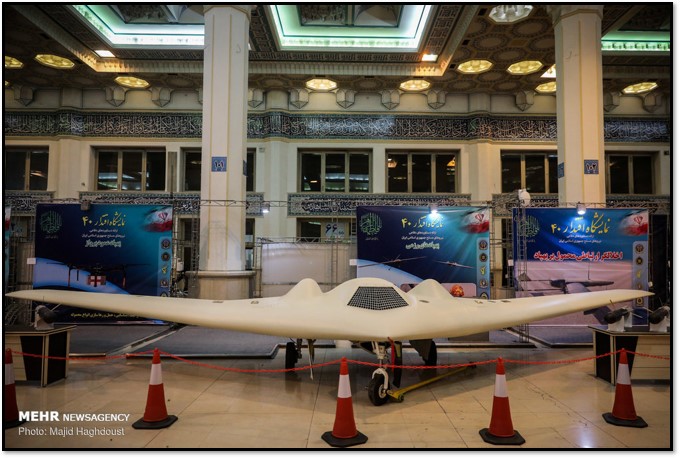 A Simorgh drone on display in Tehran

Andrew Hanna, a research analyst at USIP, assembled this report