On July 23, a Mahan Air commercial airliner was intercepted by a U.S. F-15 fighter jet over southeast Syria. The flight was en route to Beirut from Tehran when the U.S. fighter flew close for visual inspection. Video footage purportedly taken from inside the Mahan Air flight showed passengers screaming as the pilot swerved the plane. The videos showed one man with blood dripping down his face and another man lying on the floor. 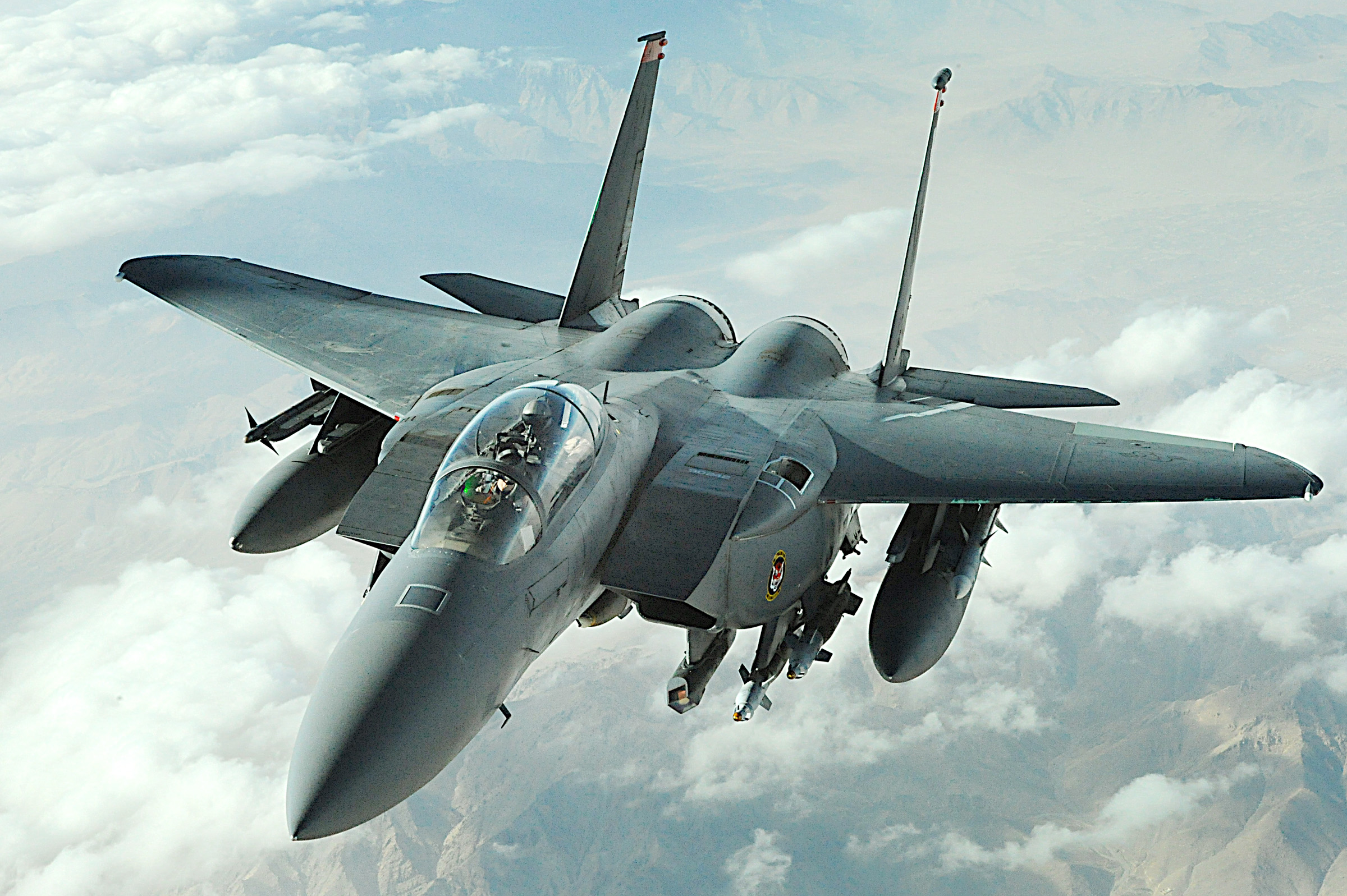 What did Iran Say? Iranian aviation authorities called the intercept a “terrorist act” and accused the United States of intentionally harassing the civilian flight. Tehran claimed the U.S. jet had flown within 100 meters of the passenger plane. It lodged a formal complaint with the International Civilian Aviation Organization, the U.N. agency responsible for aerospace safety standards. "This action is exactly air terrorism and should undoubtedly be treated as terrorism by ICAO, the Security Council and the countries,” Rouhani said.

What did the United States say? The fighter jet conducted a “standard visual inspection” of the flight at a “distance of approximately 1,000 meters,” according to U.S. Central Command. “Once the F-15 pilot identified the aircraft as a Mahan Air passenger plane, the F-15 safely opened distance from the aircraft,” Captain Bill Urban, a CENTCOM spokesperson, said. “The professional intercept was conducted in accordance with international standards.”

US-led coalition combat aircraft intercepted a Mahan Air (of Iran) passenger jet while it was flying Tehran-Beirut flight over Syrian airspace 👇🏽 Dramatic scenes from inside the cabin pic.twitter.com/YqpDWxmAtW

Why is it important? The intercept occurred near al Tanf, a U.S. garrison located on the strategically significant Damascus-Baghdad highway. The United States has used the base to launch operations against ISIS and to train Syrian rebels opposing the Assad regime. Iran has repeatedly demanded that the United States evacuate its forces from al Tanf. As of July 2020, 150 to 200 U.S. special forces remain at the base; the United States has fewer than 1,000 troops in the rest of northeast Syria. 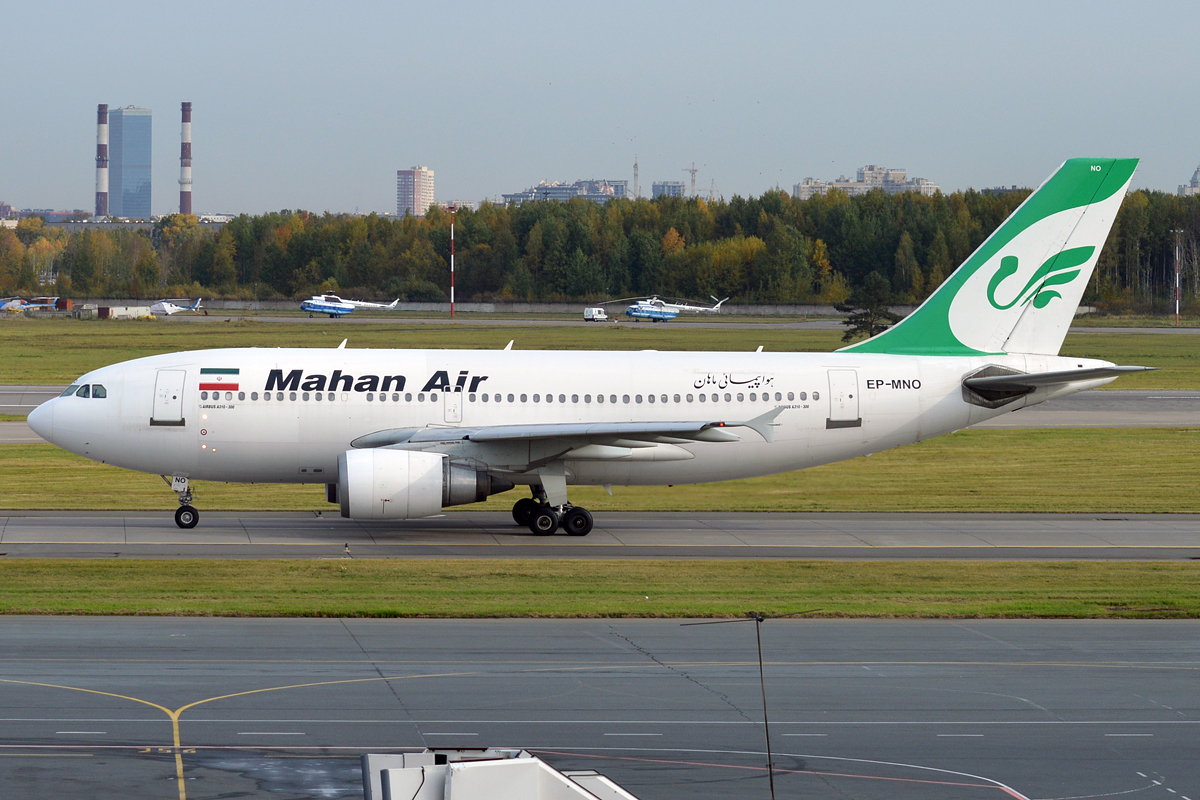 Both the United States and Iran have been responsible for deadly aviation accidents. On July 3, 1988, the USS Vincennes shot down Iran Air Flight 655. All 290 passengers and crew were killed. U.S. officials claimed that the Vincennes mistook the flight for a warplane, even though it was flying on a flight path for civilian aircraft and was clearly marked. In January 2020, Iran accidentally shot down Ukraine International Airlines Flight 752. All 176 passengers and crew - most from Iran and Canada - were killed.