Almost five months after the first reported COVID-19 deaths, Iran made masks mandatory at all indoor gatherings from July 5 until July 22. Supreme Leader Ayatollah Ali Khamenei urged citizens to wear face coverings to stem a second wave of COVID-19 infections. He called on government officials to set a good example by wearing masks. “If two, three people come to me, I too will certainly wear a mask. However, I see that some people do not wear a mask. When you are a government official and do not wear a mask, you might encourage the youth who is walking on the street not to do it either,” Khamenei told judiciary officials on June 27.

To raise public awareness, the Ministry of Health launched the “#I wear mask” campaign on social media on June 27. “I desperately - and in a friendly way - plead with people to cooperate in observing medical protocols for their own sake and that of others,” Deputy Health Minister Iraj Harirchi said in a press conference. “Every 33 seconds one Iranian is infected with the coronavirus and every 13 minutes one dies from it.” As of June 27, Iran reported 220,180 cases of COVID-19, including 10,364 deaths.

Iran's political elite was hard hit by the initial wave of infections. More than two dozen officials contracted COVID-19; Harirchi was among the early officials who was infected by COVID-19. At least 15 senior officials died from the corona virus, leading more politicians, military officials and clerics to wear masks at government meetings and public events, as illustrated below. 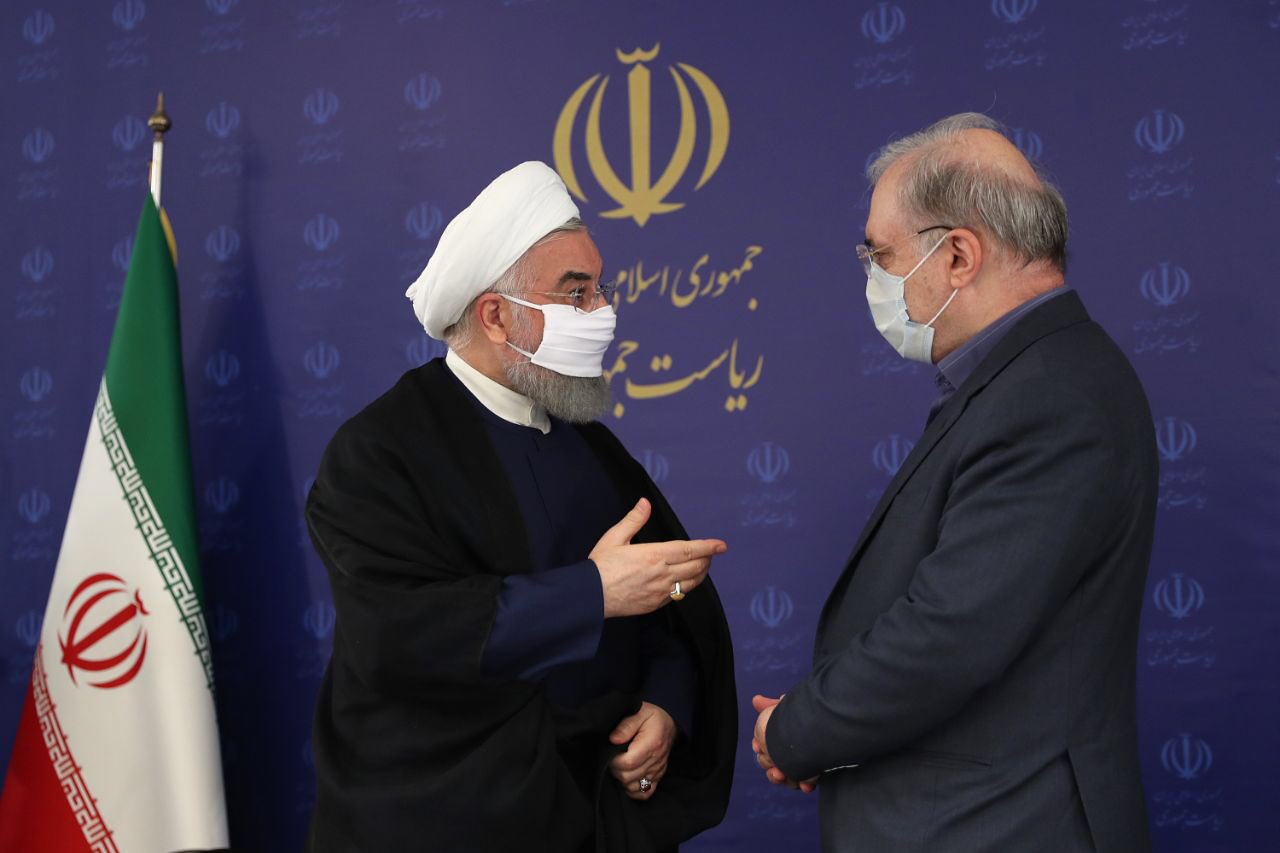 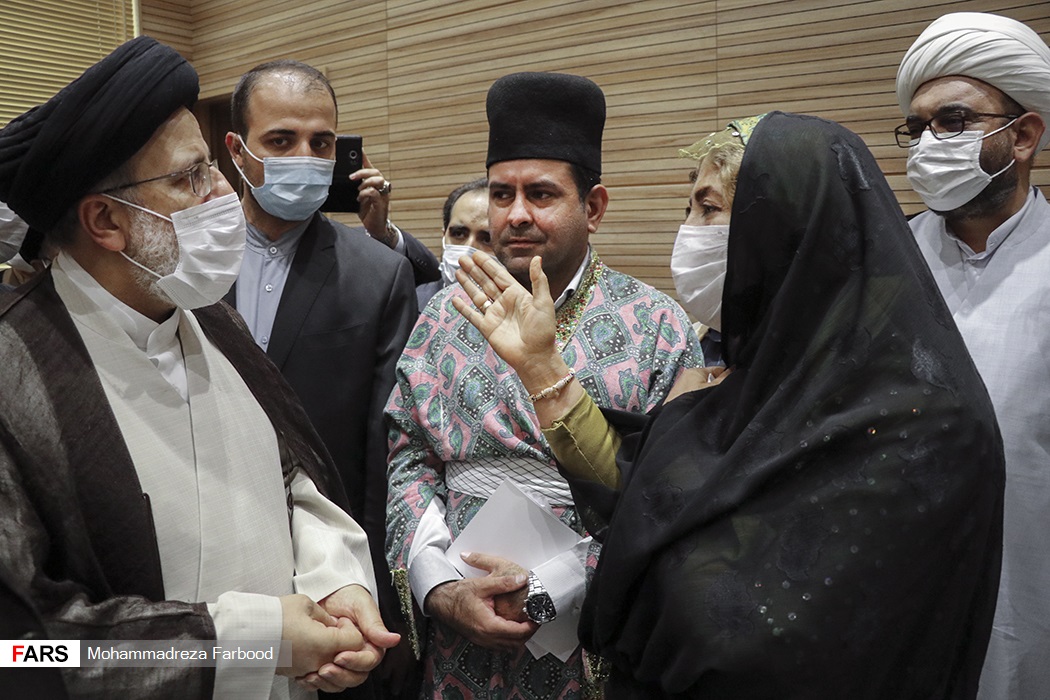 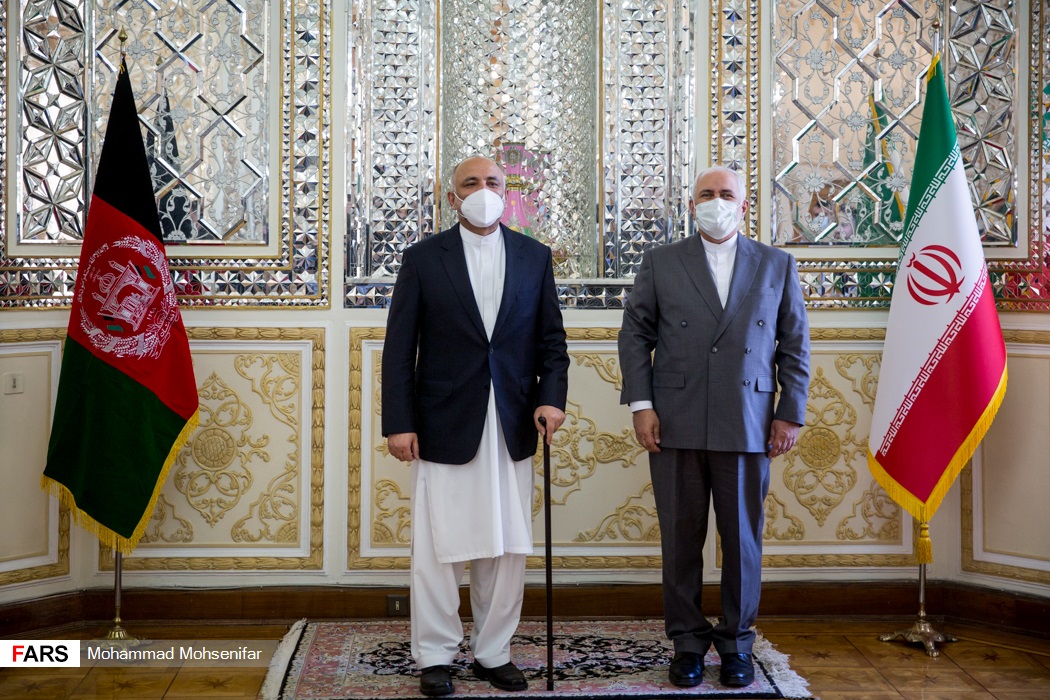 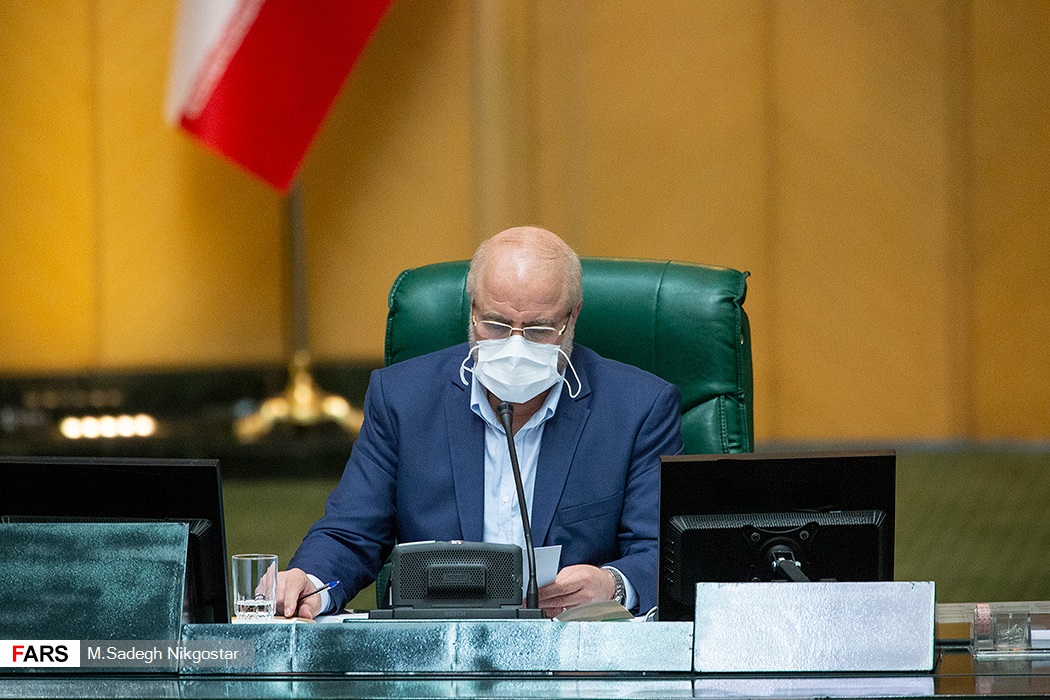 Officials at a cabinet meeting on June 27 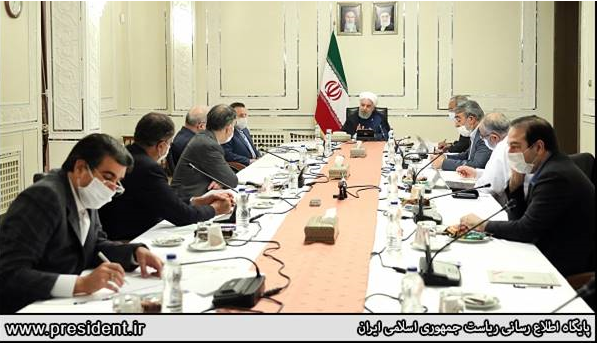 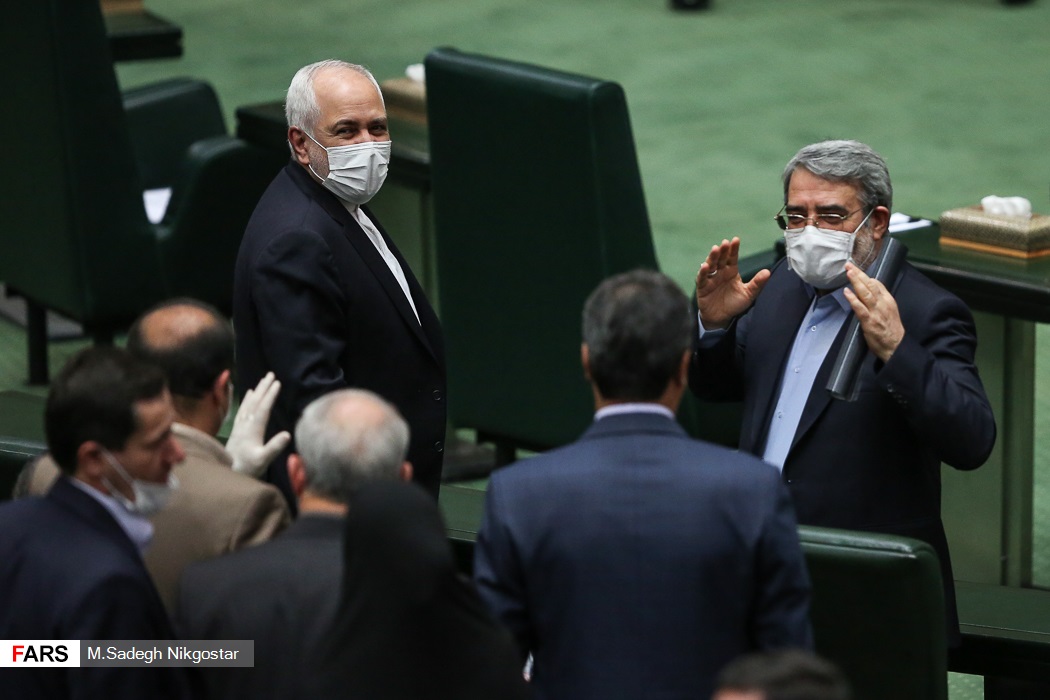 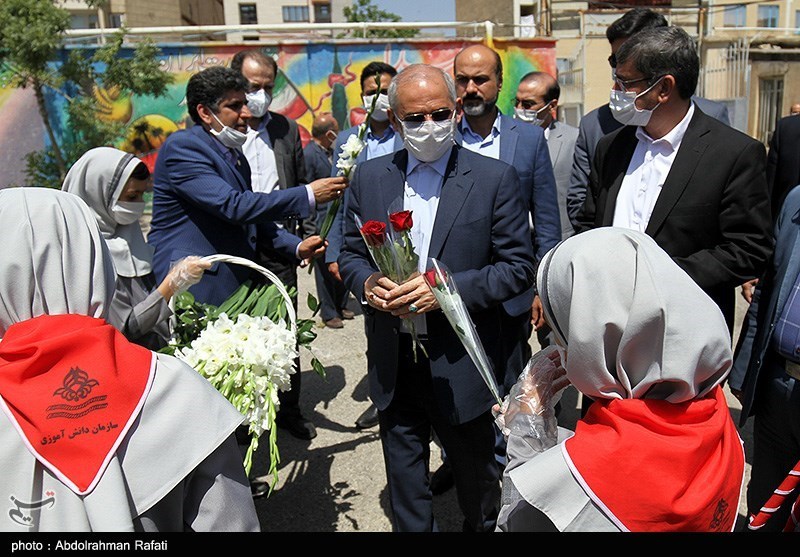 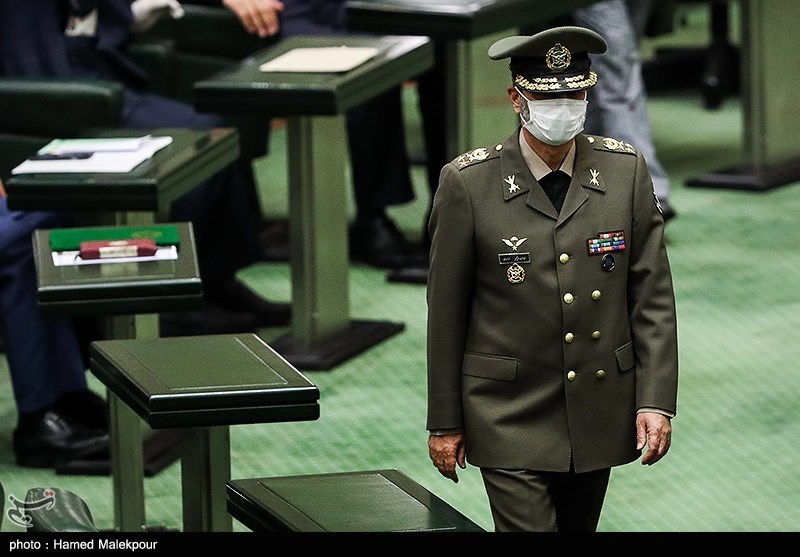 Amir Major General Seyed Abdul Rahim Mousavi, Army Commander, during a session of parliament on May 27 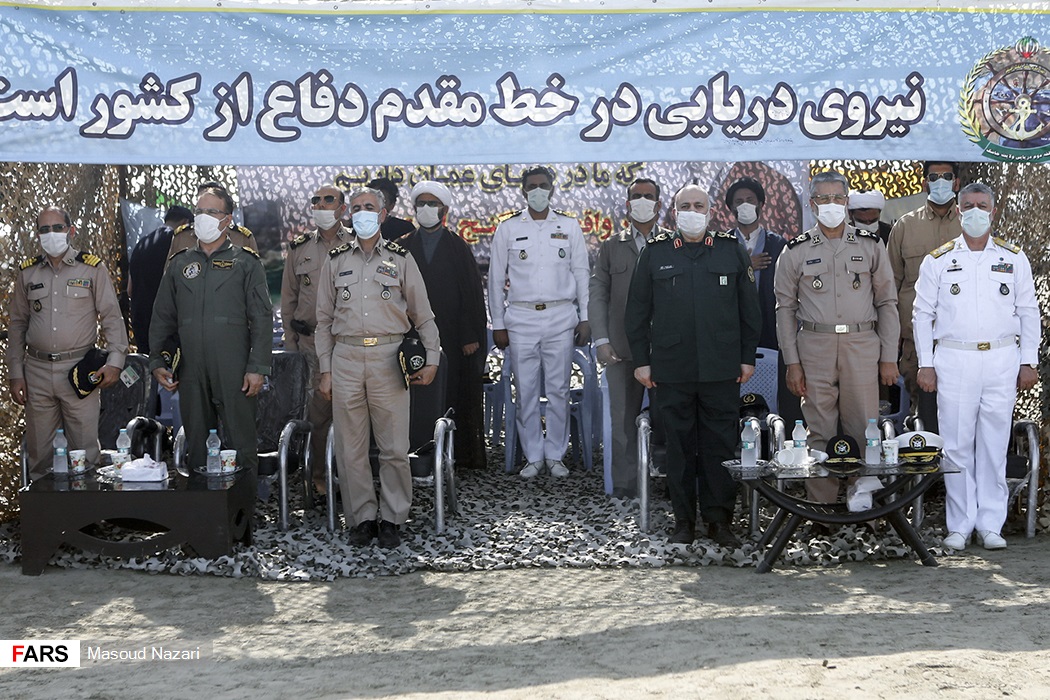 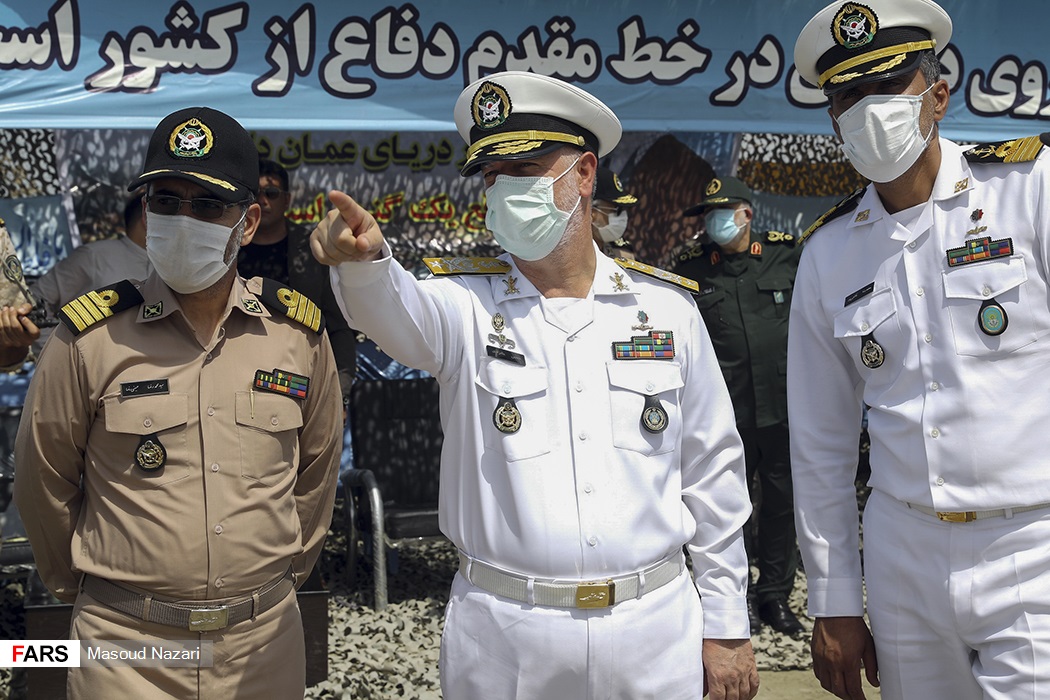 Admiral Hussein Khanzadi, Commander of the Navy, at a missile exercise in the North Indian Ocean on June 18