Iranian newspapers have been divided in their coverage of the upcoming parliamentary elections, scheduled for February 21. Reformist papers initially focused on the Guardian Council’s disqualification of 90 incumbent lawmakers and the vast majority of reformist candidates. Reformist papers also highlighted President Hassan Rouhani’s criticism of the stringent vetting, which worked in favor of hardliners. One daily, Aftab-e Yazd, commented on the mass disqualification with the headline, “Conservatives’ Hot Competition with Conservatives,” on February 12.

Conservative and hardline papers largely focused on leaders’ calls for a high turnout in the election. The regime cites voter participation as a reflection of public support. The following is a reverse chronological sampling of election coverage. 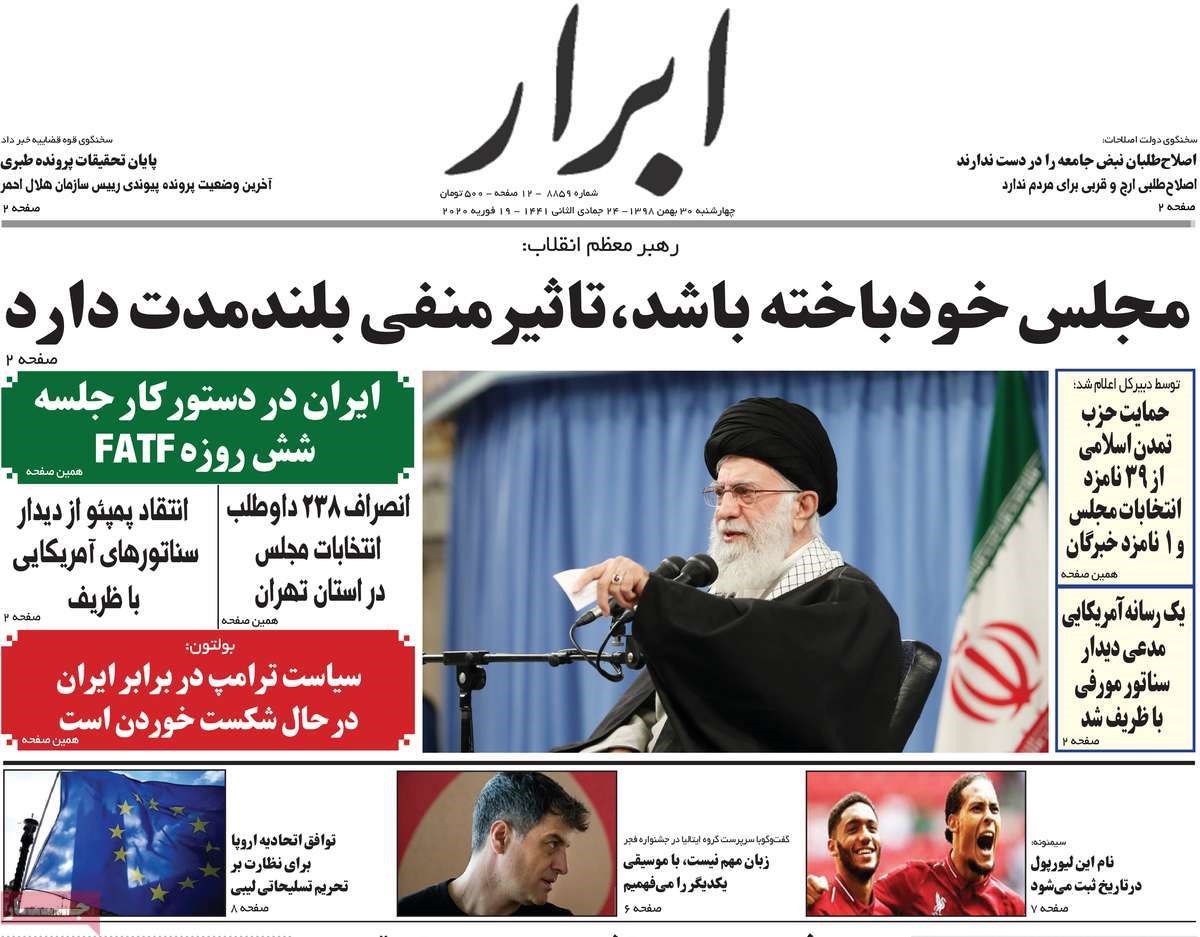 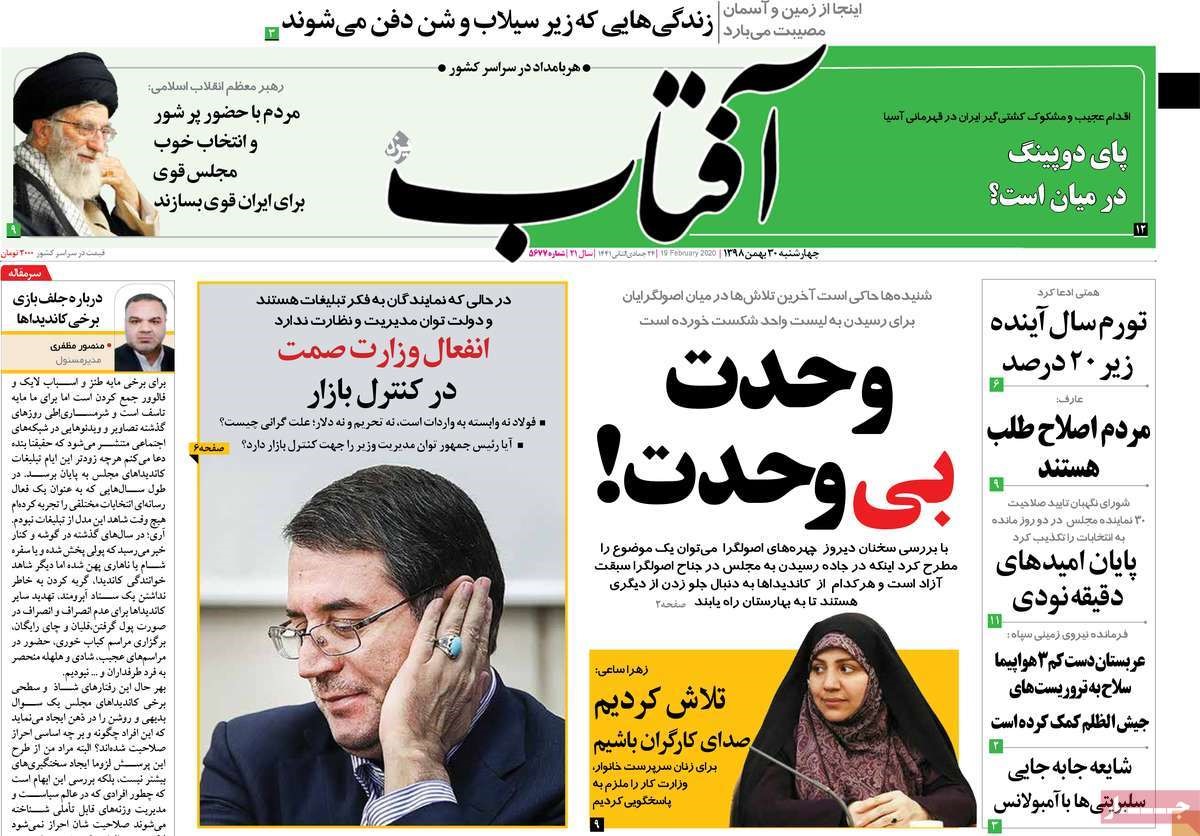 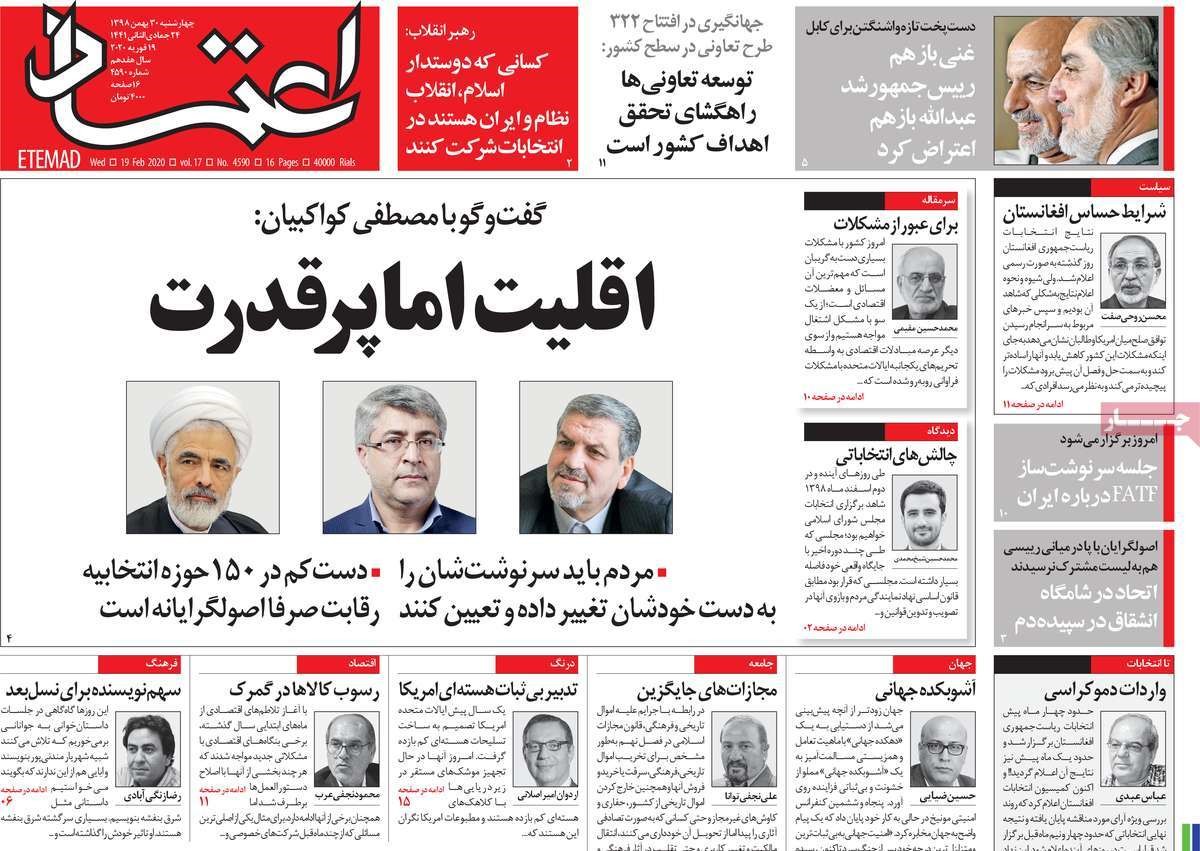 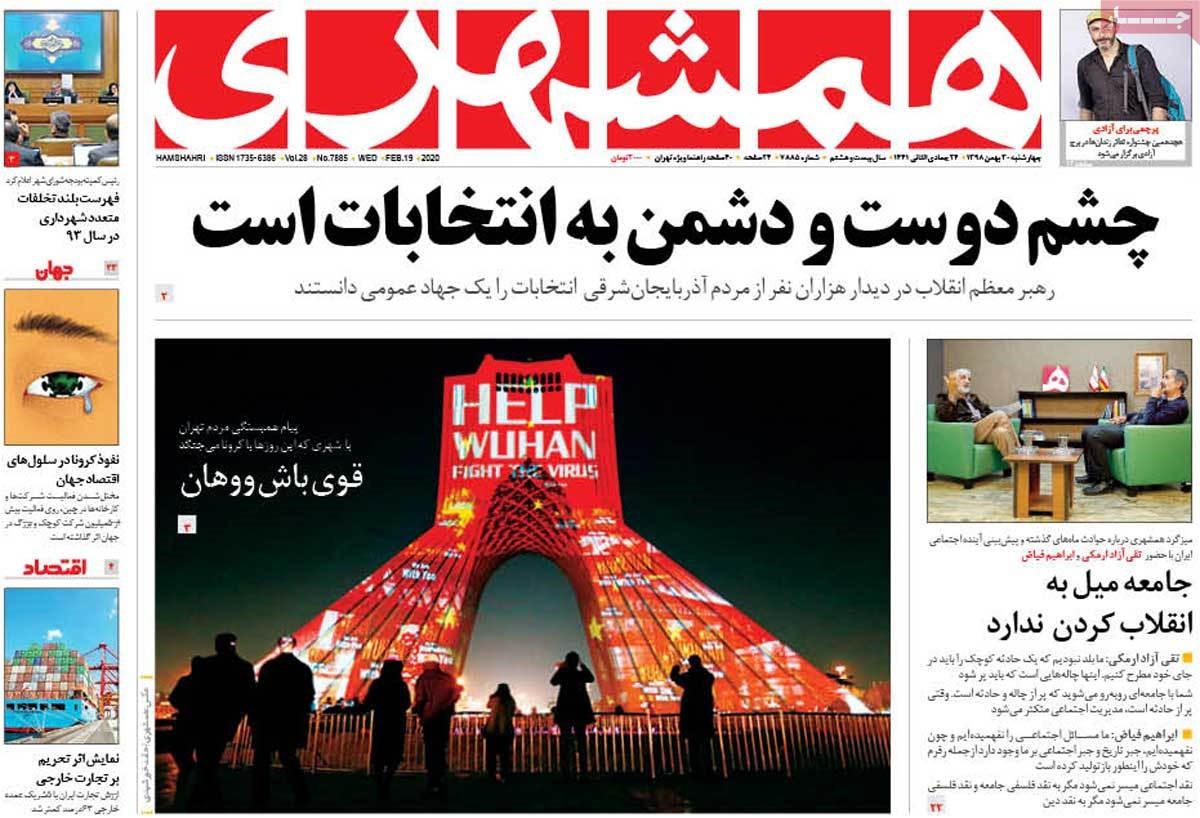 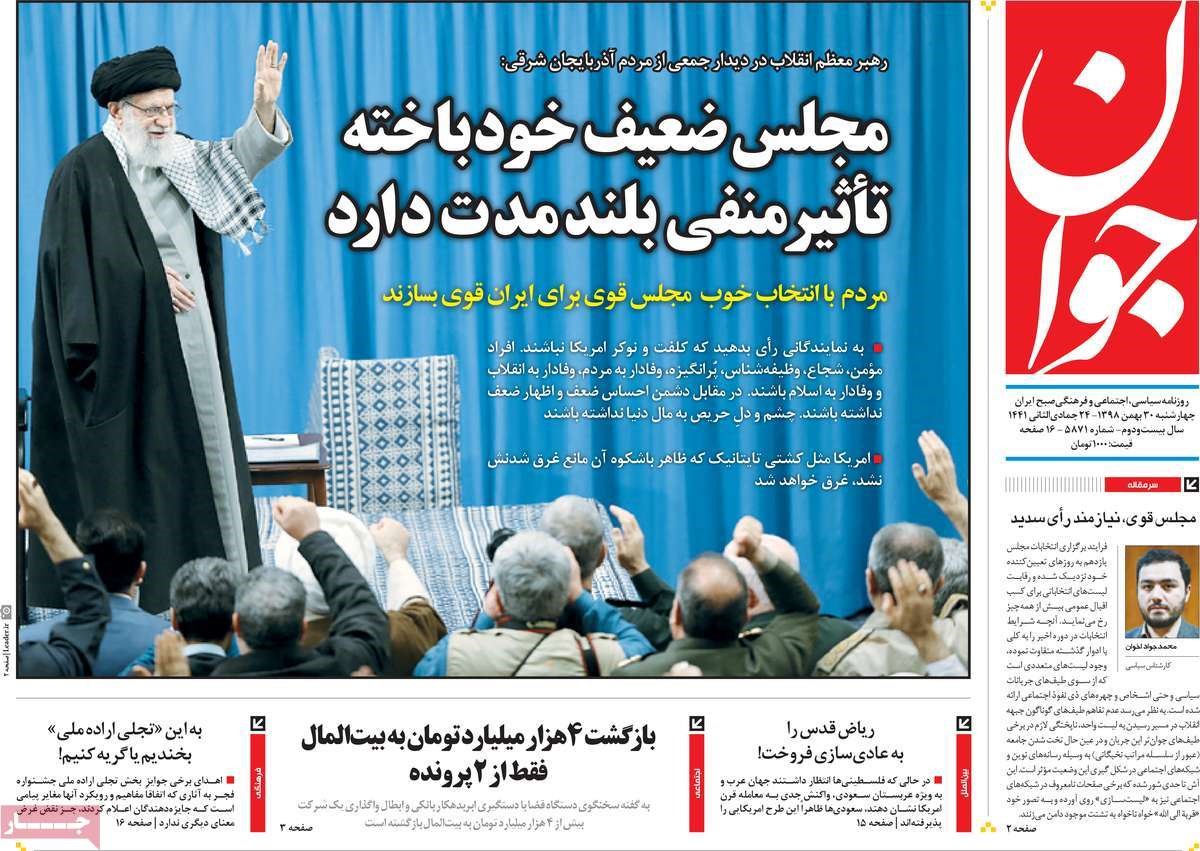 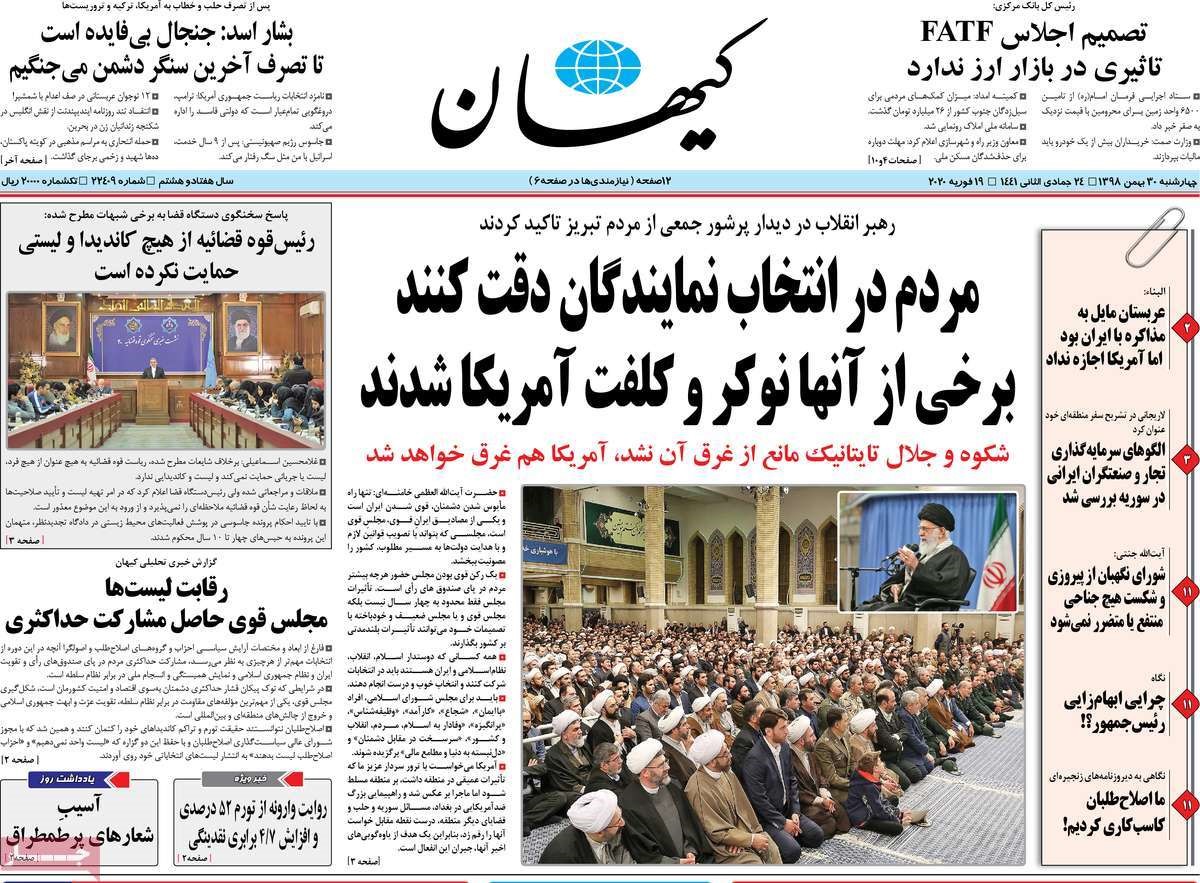 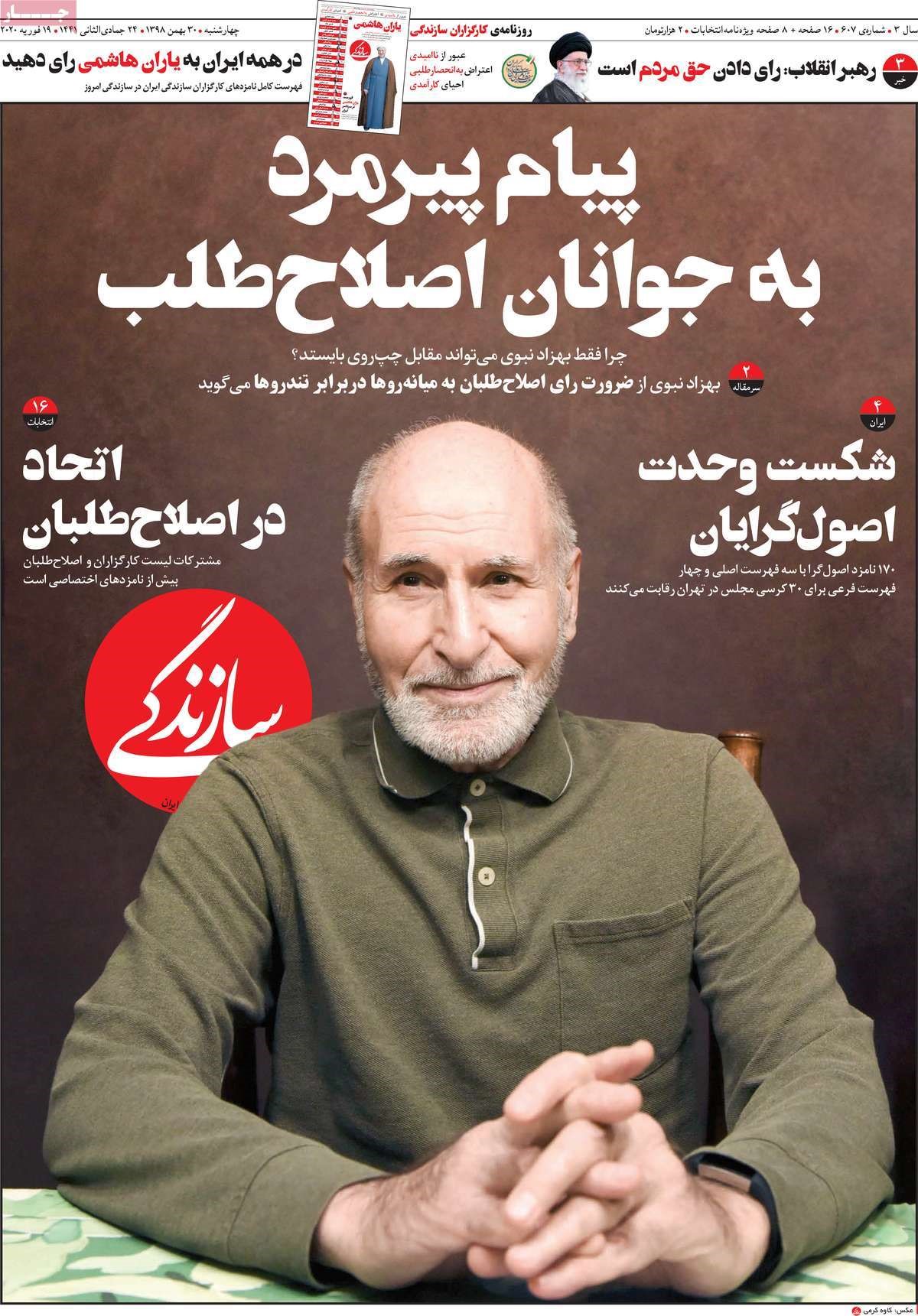 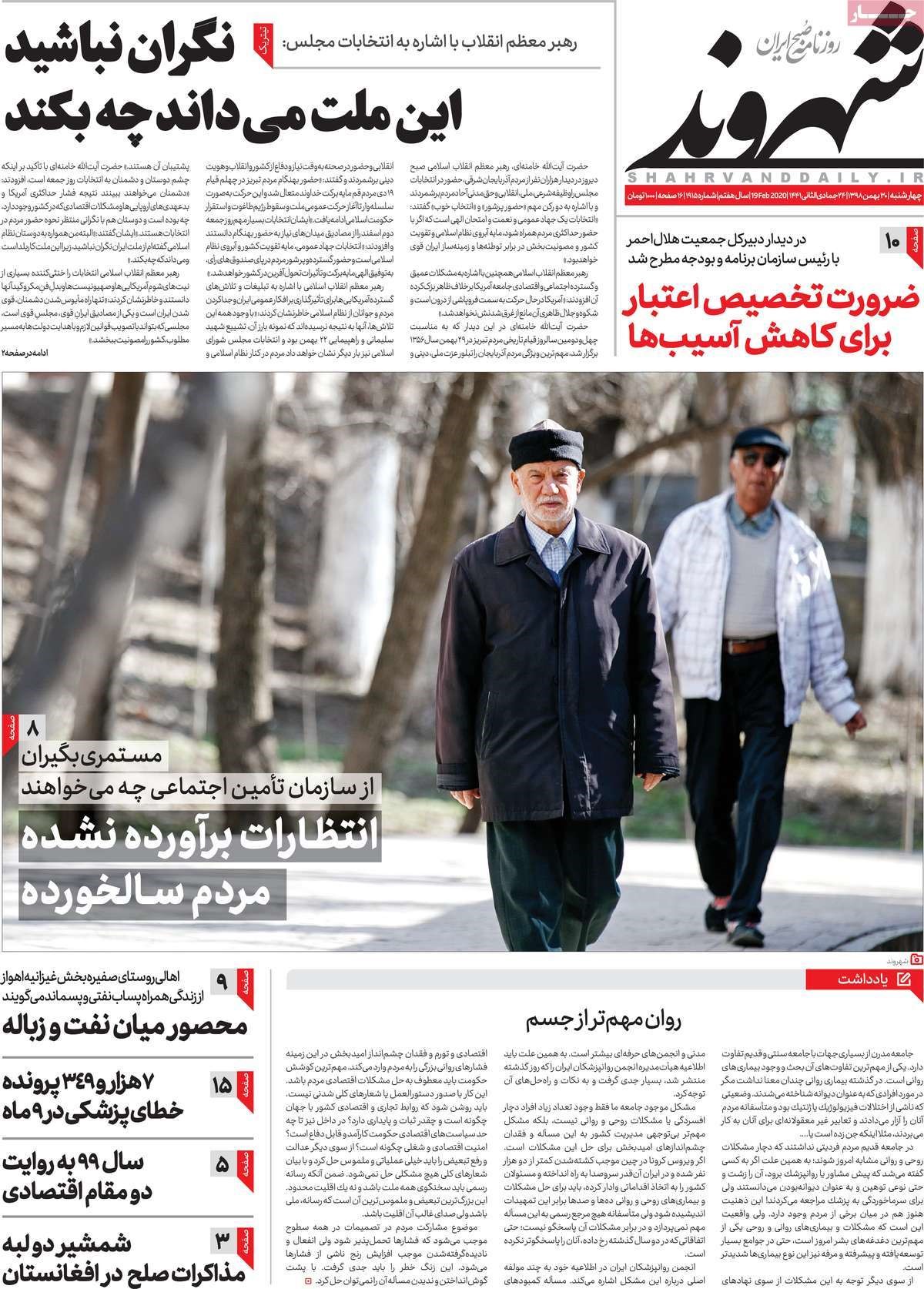 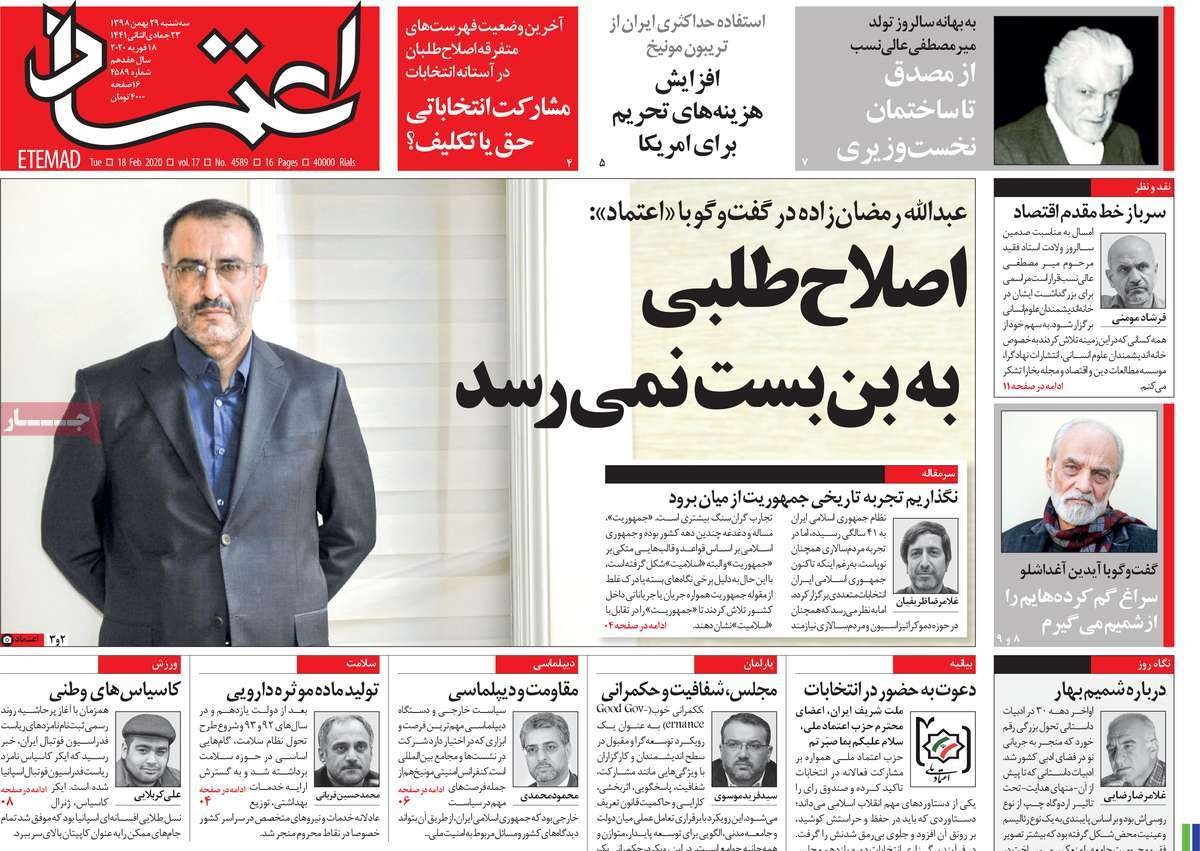 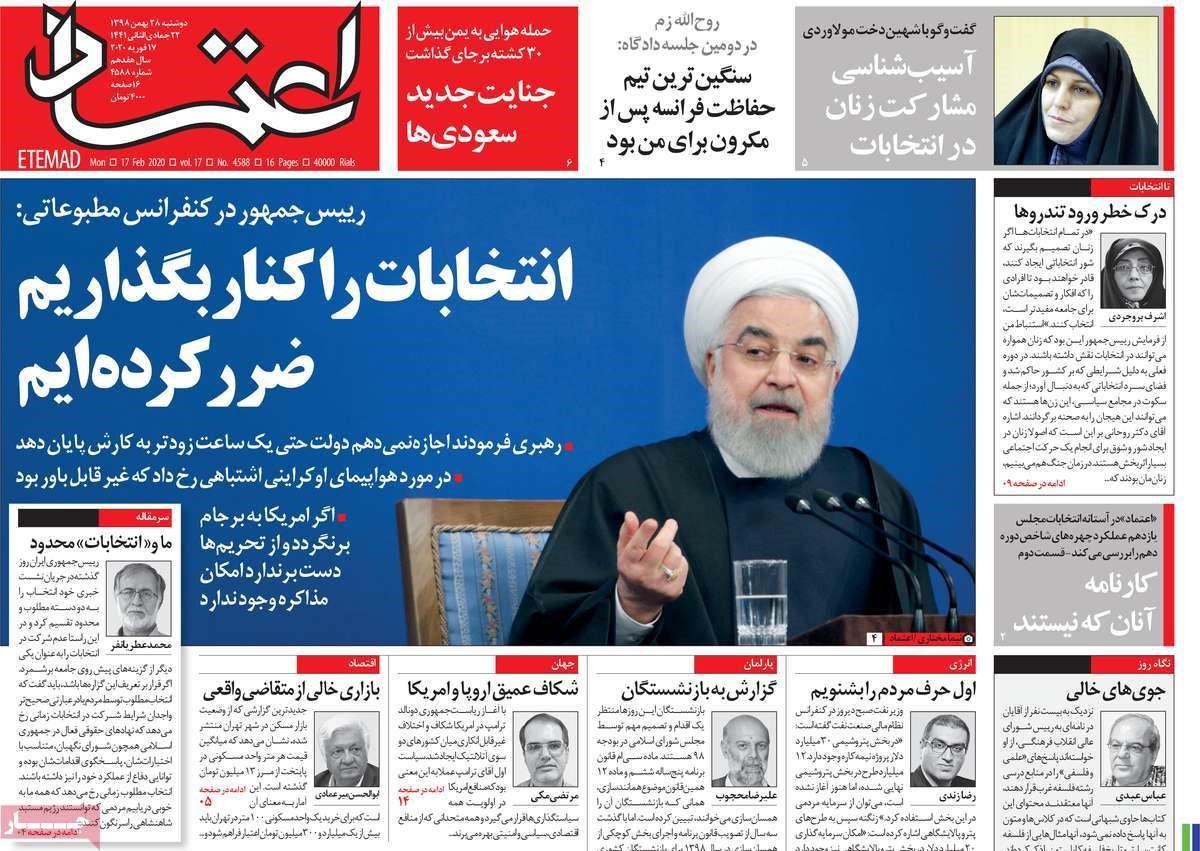 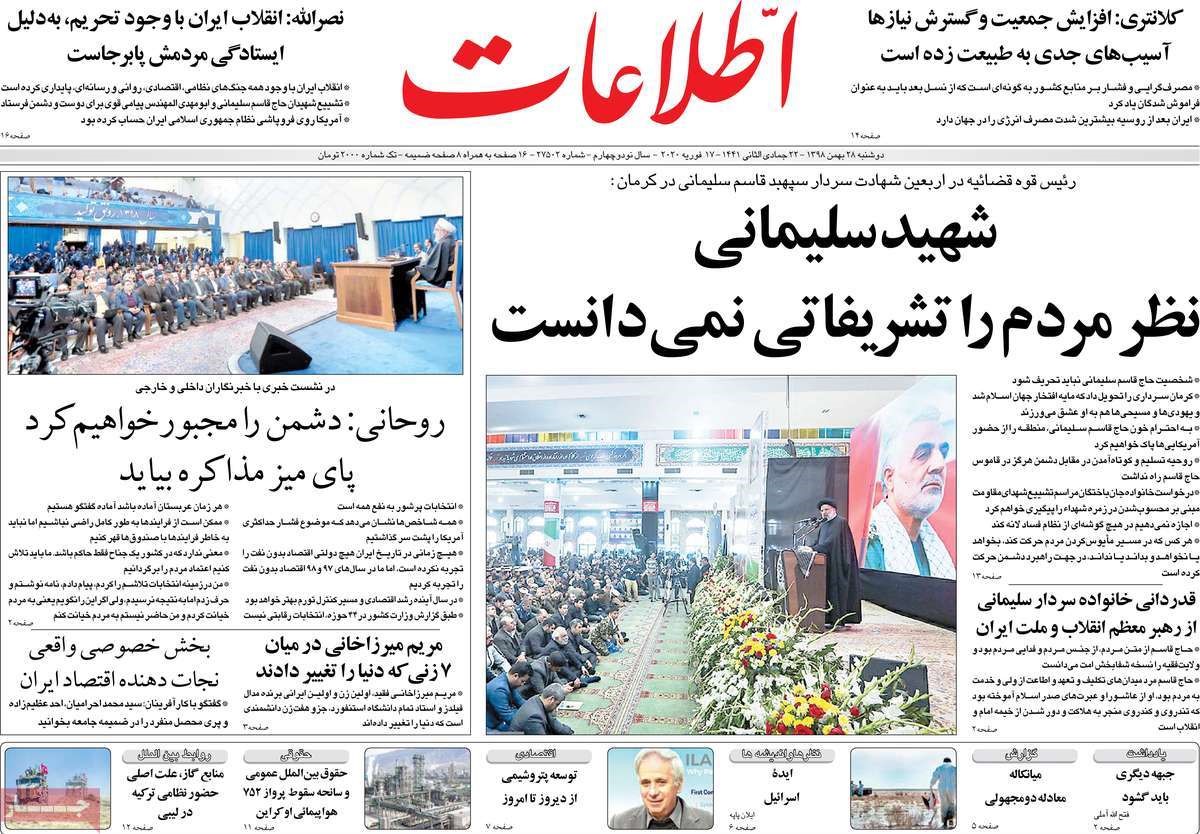 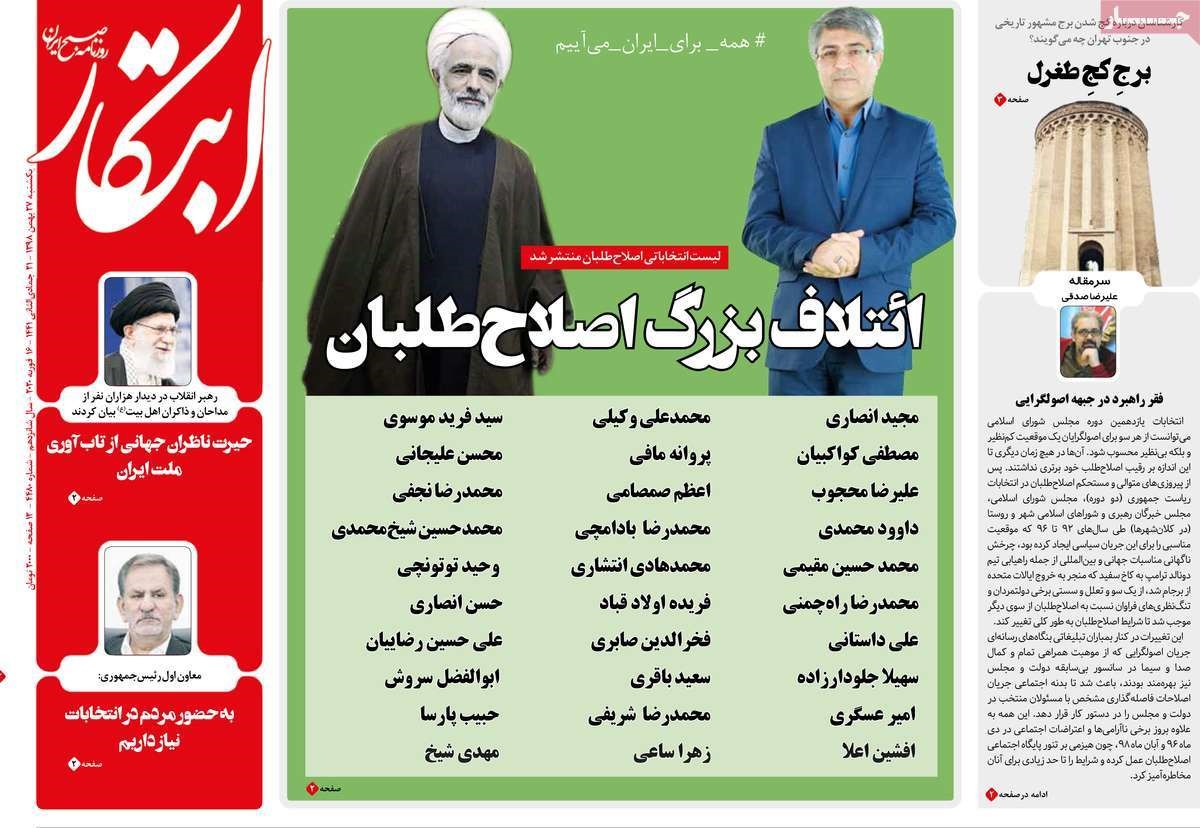 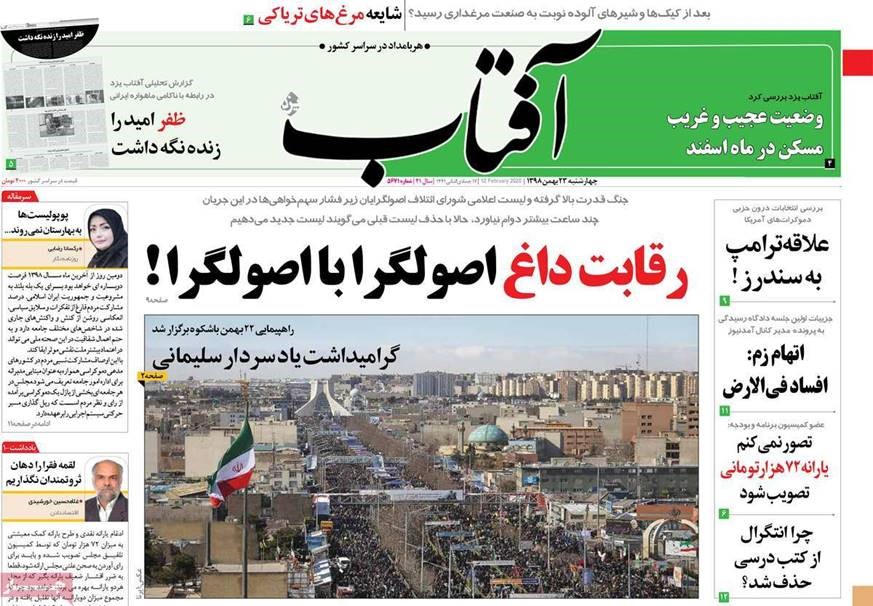 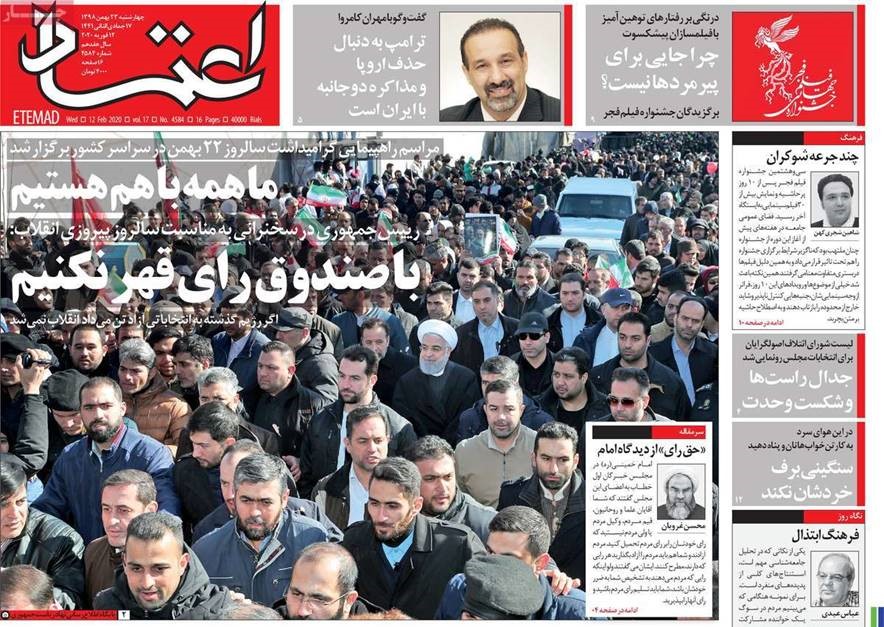 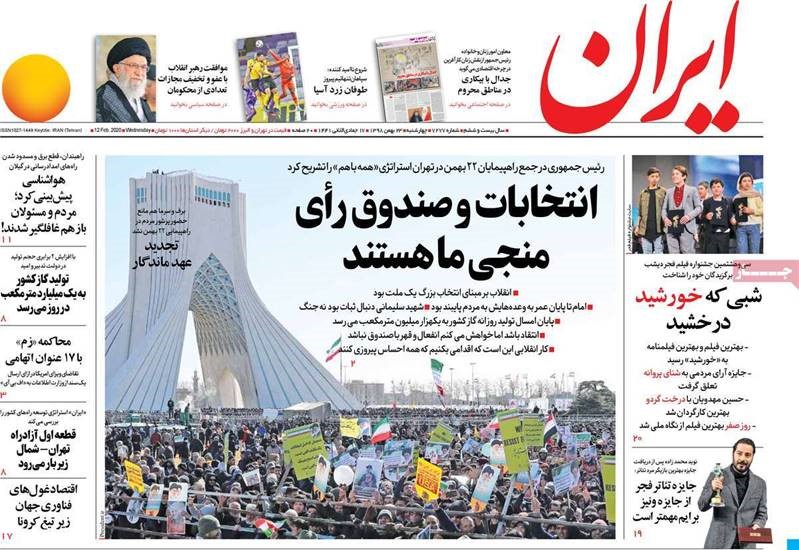 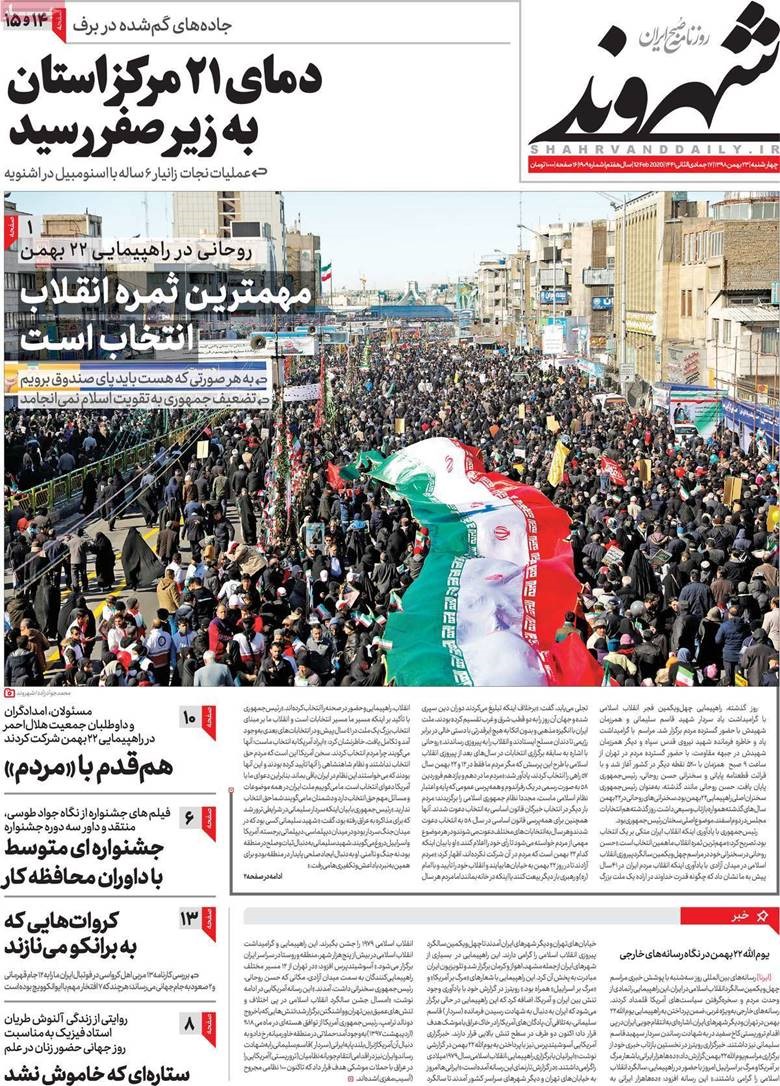 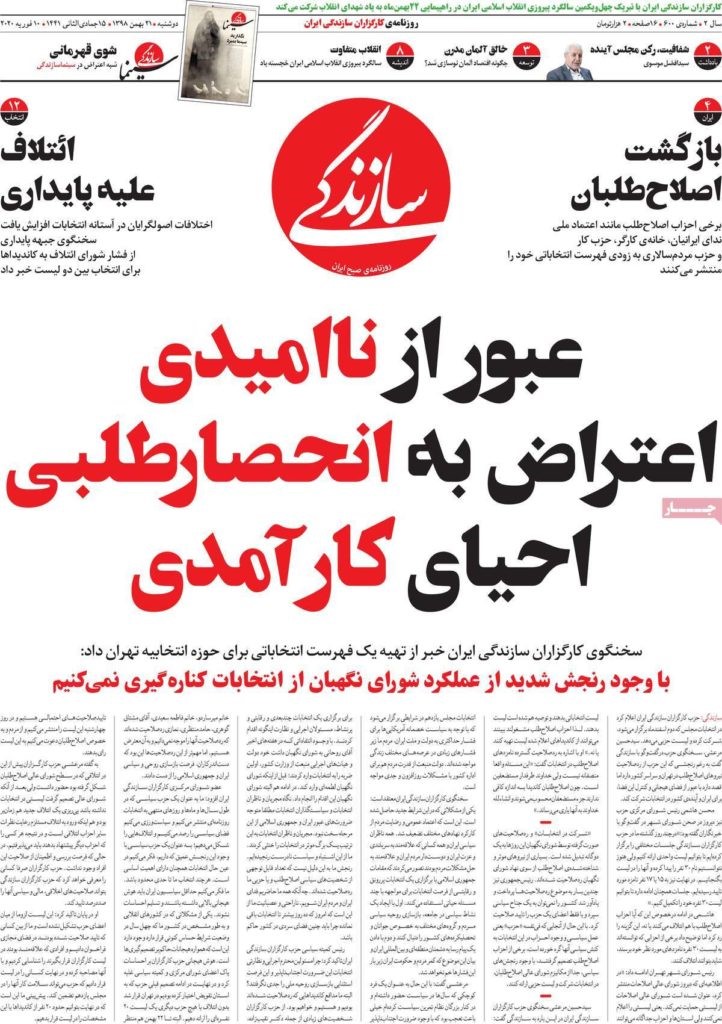 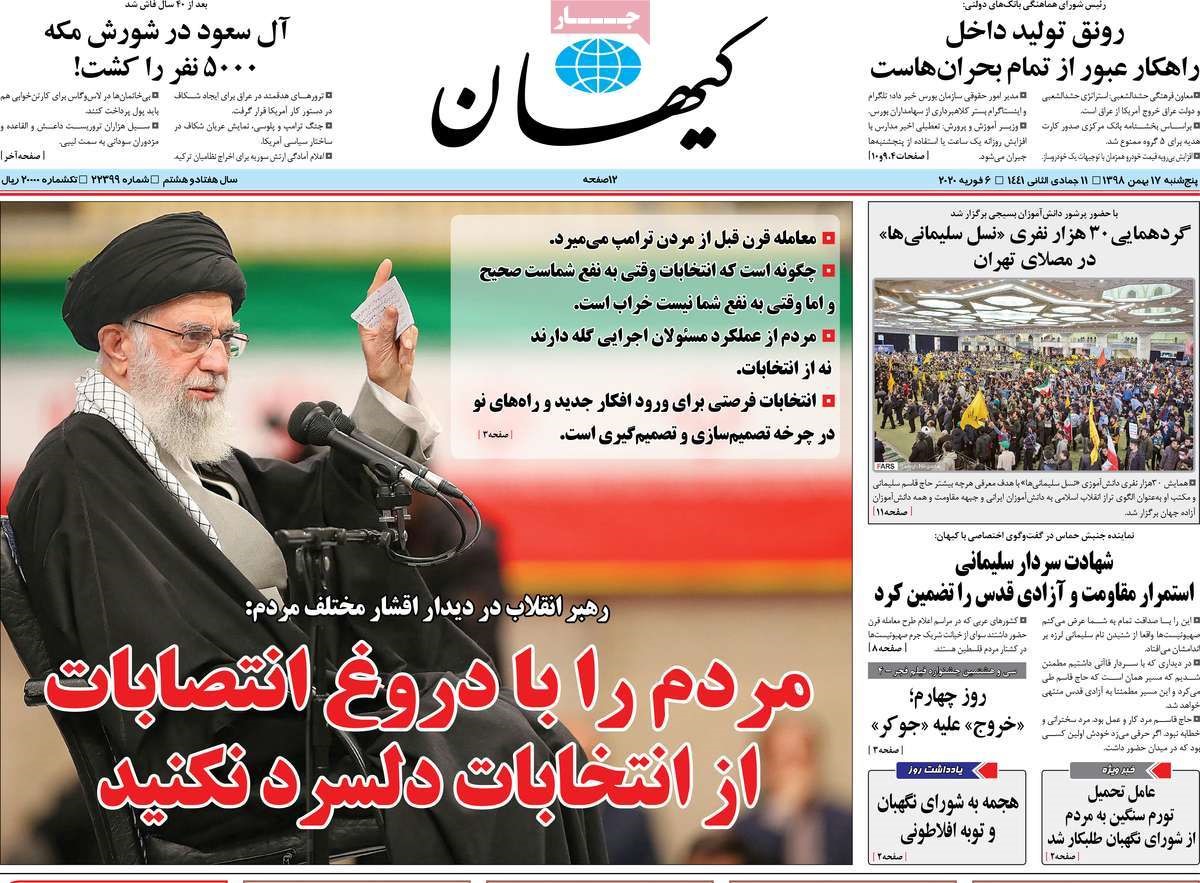 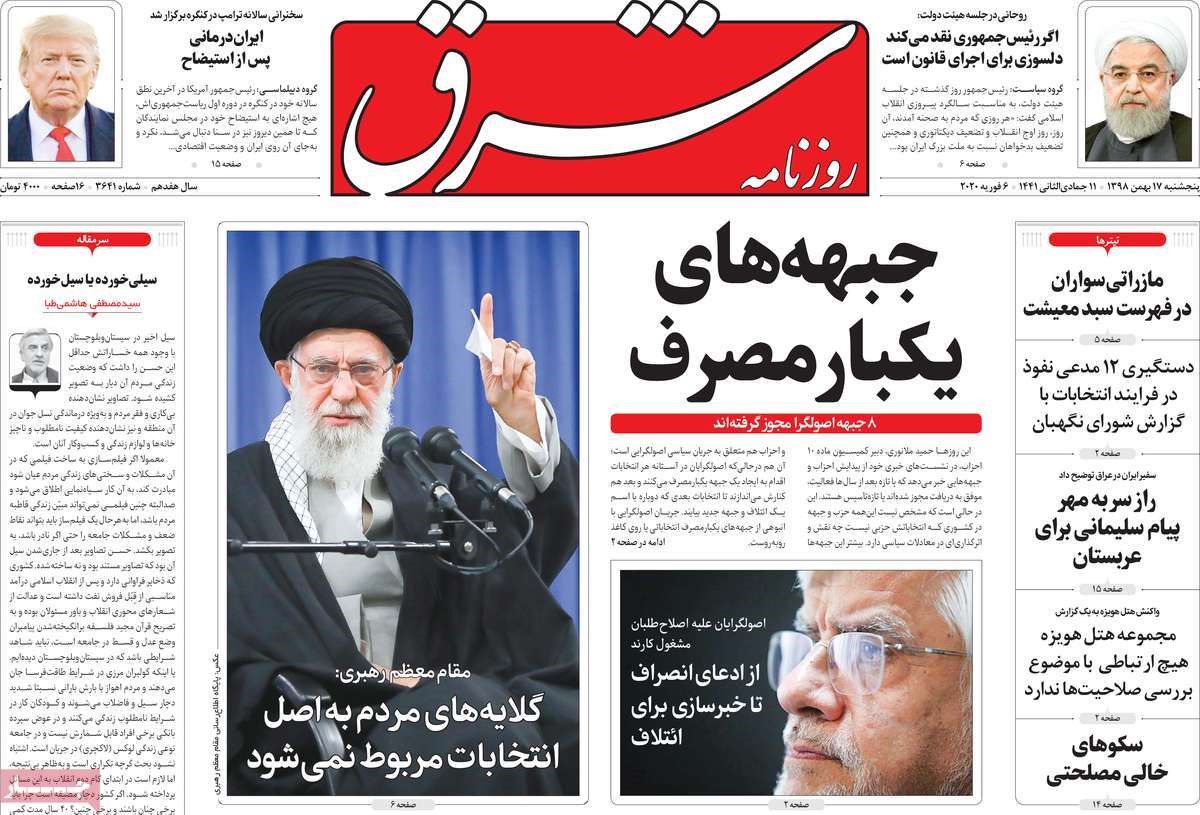 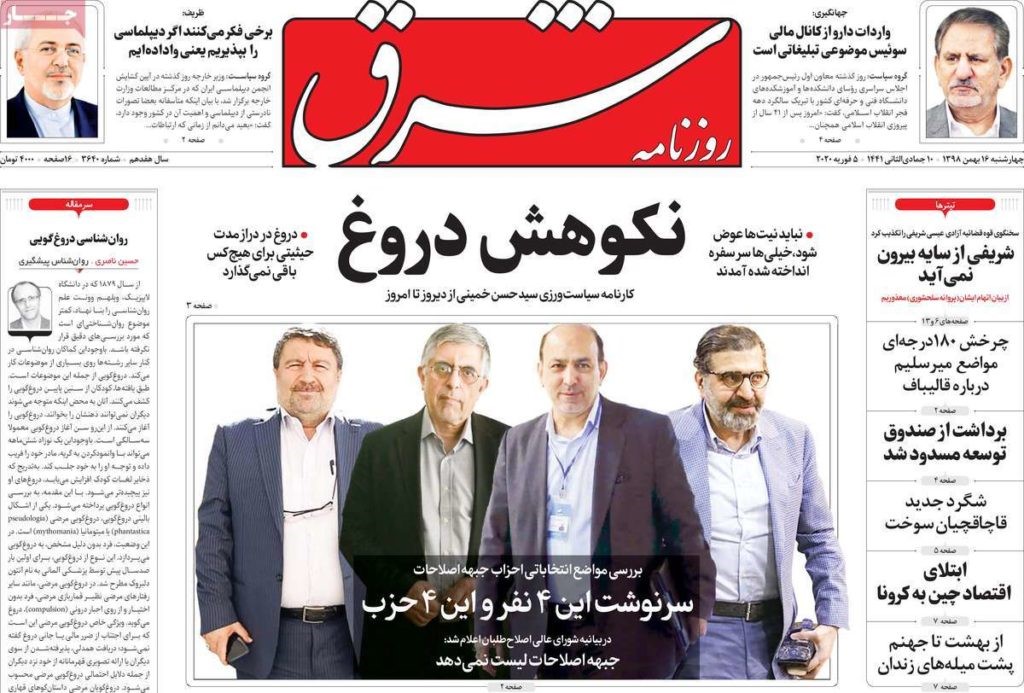 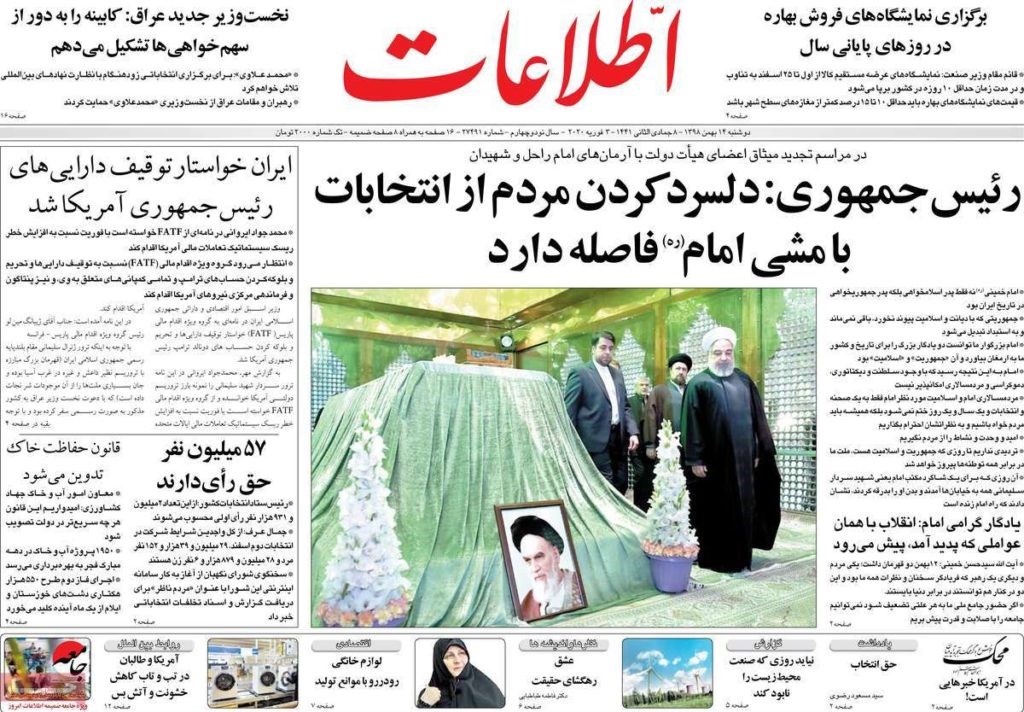 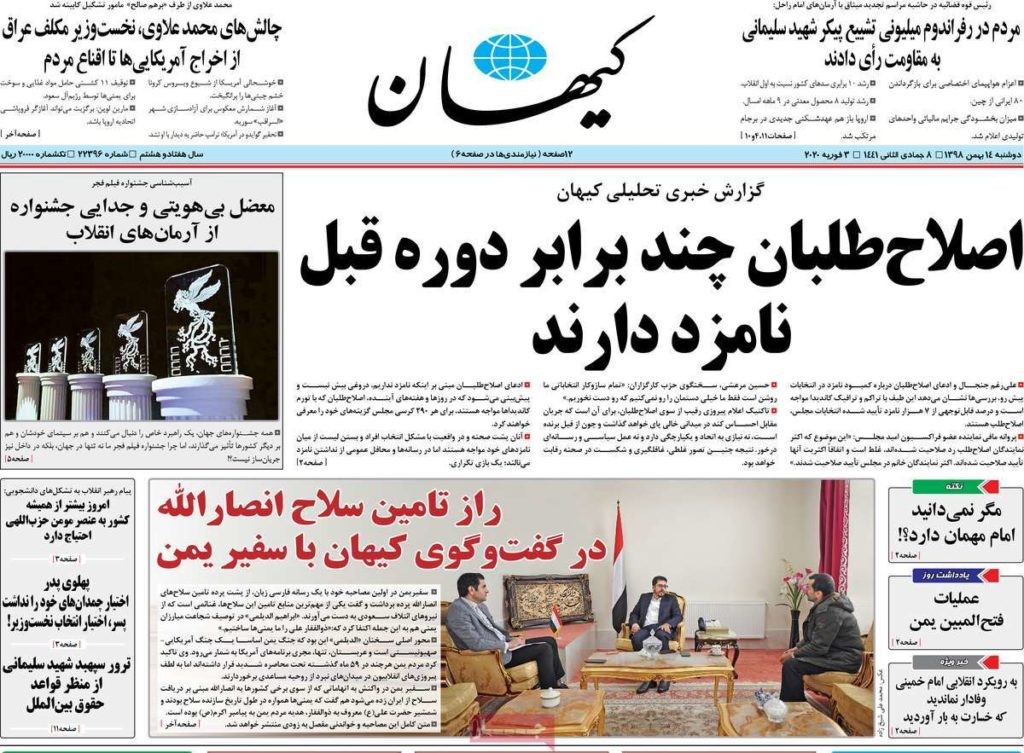 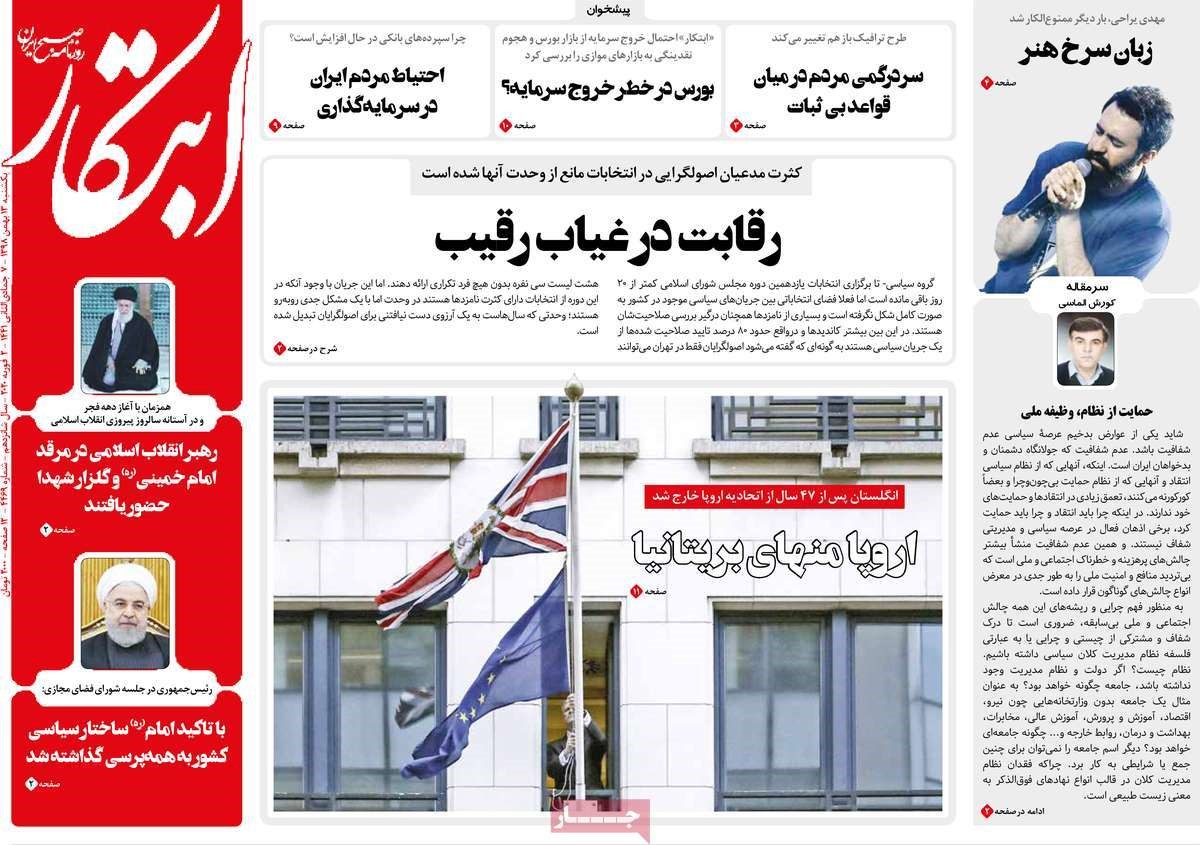 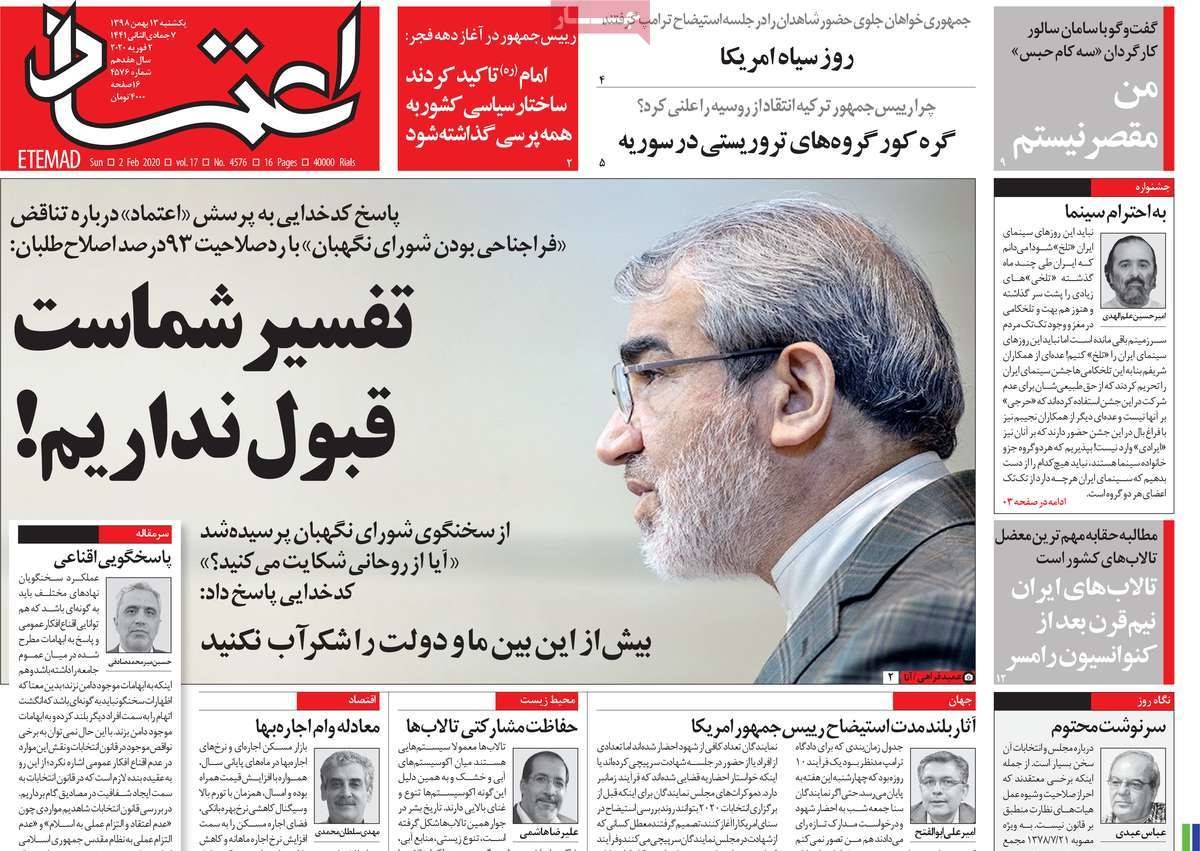 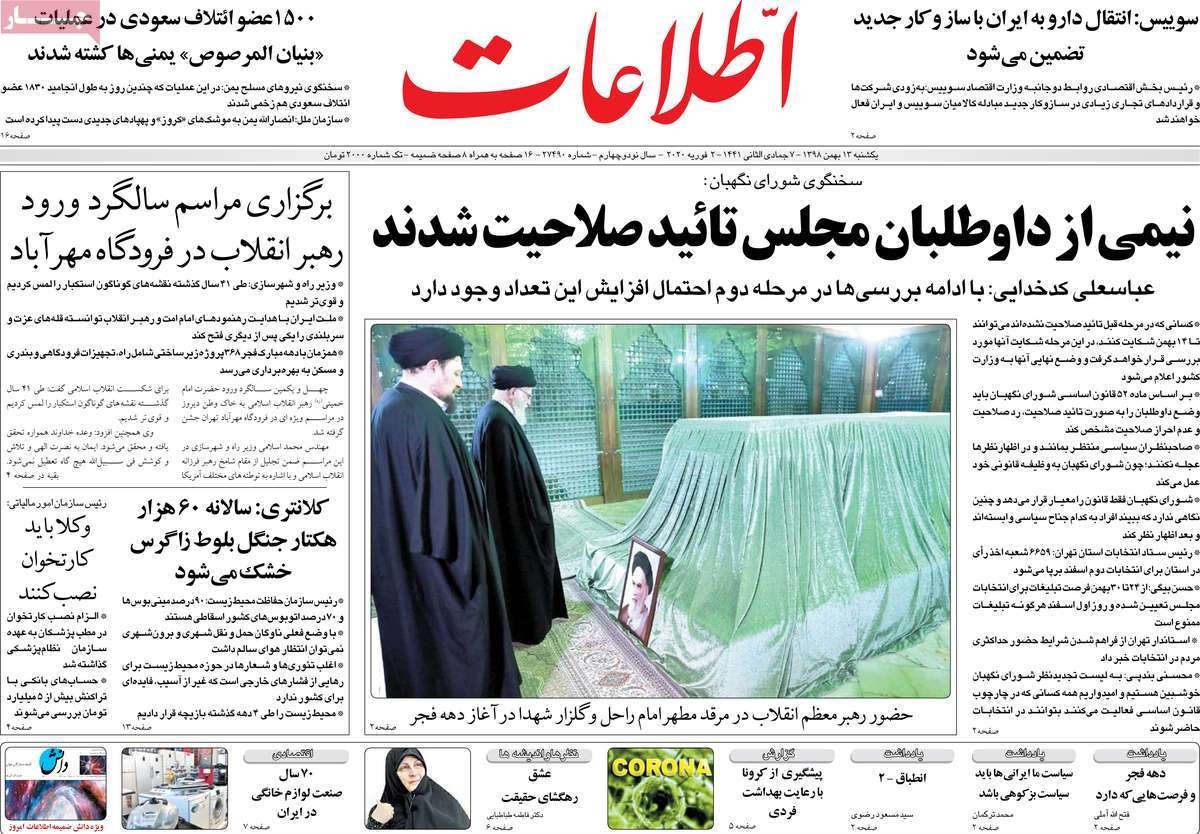 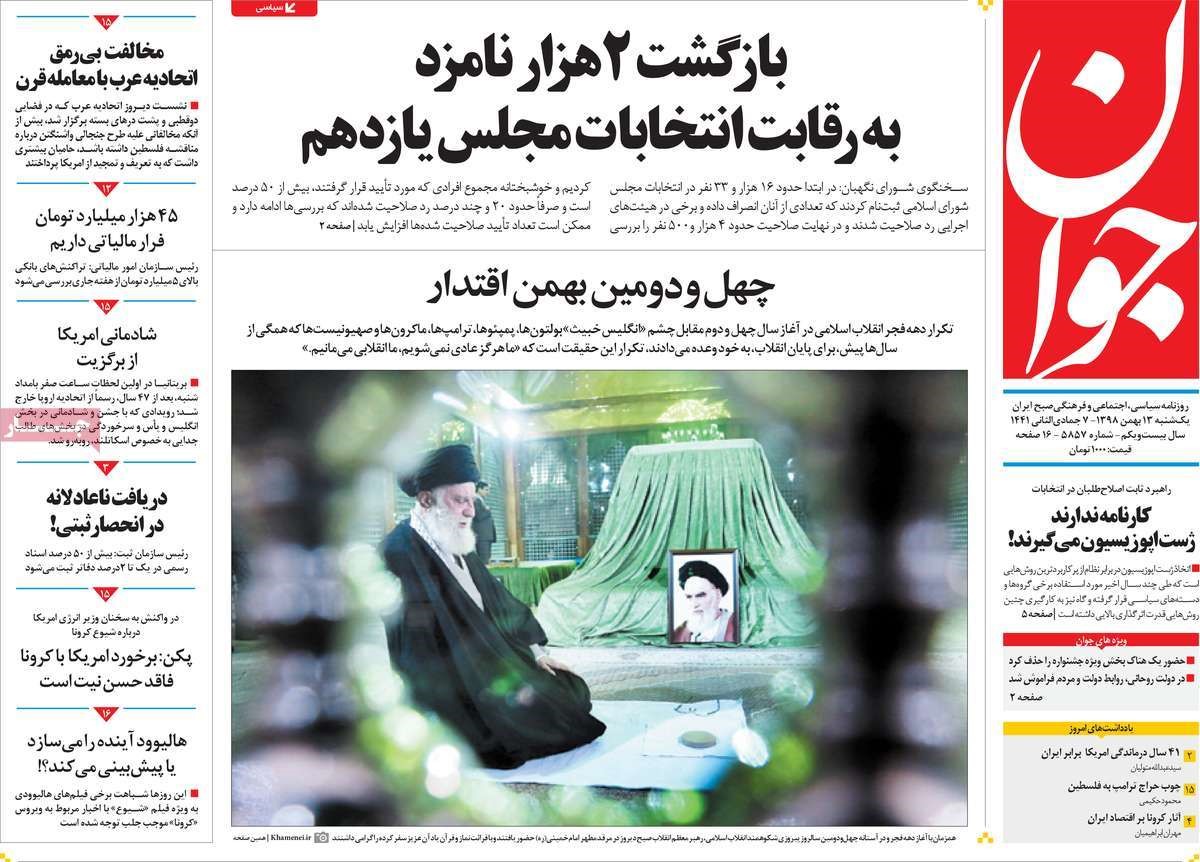 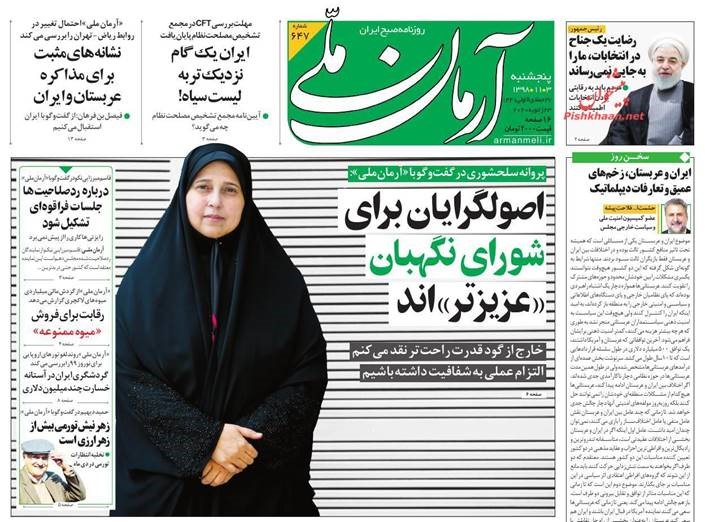 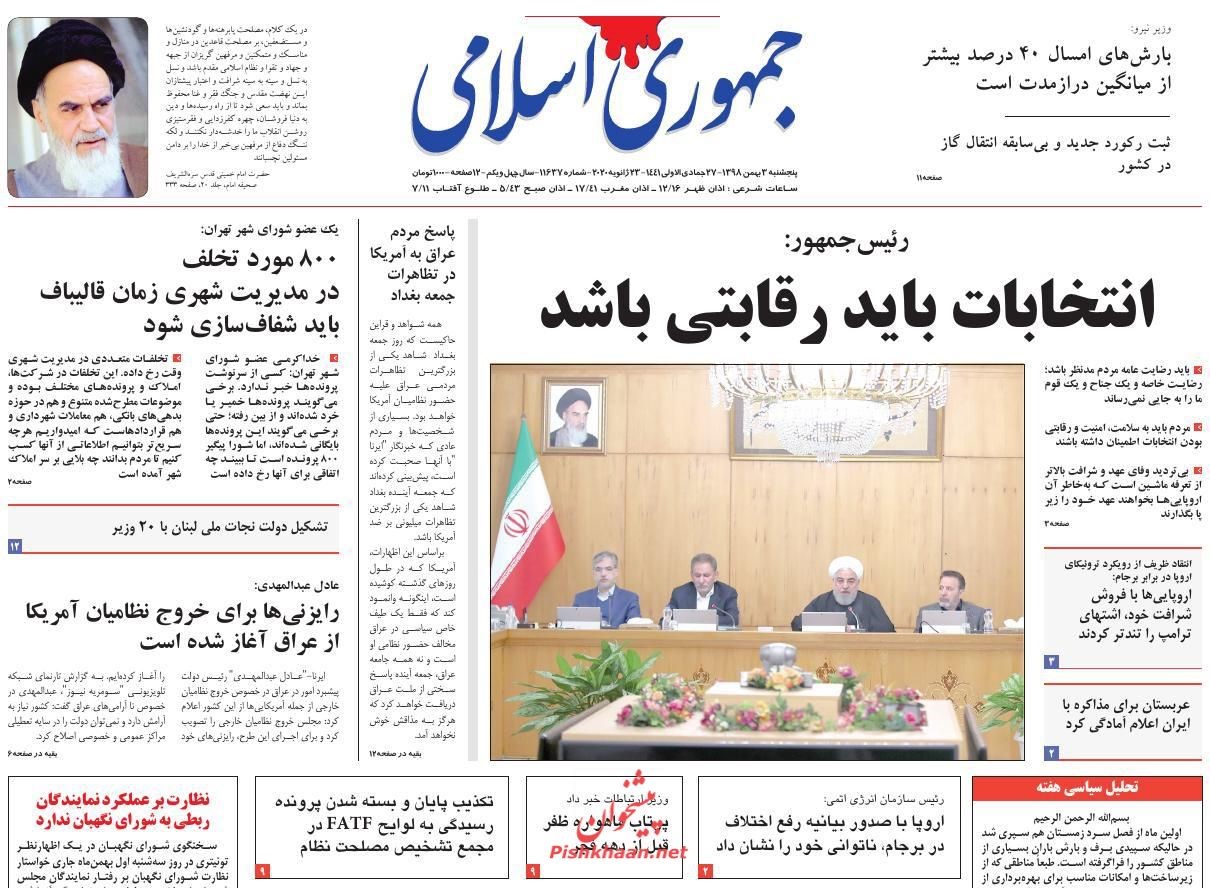