Health: Iran’s Ministry of Health reported 375,212 infections and 21,571 deaths from COVID-19. Health Ministry spokeswoman Sima Lari announced that 3,231,110 Iranians, or less than four percent of the population, had been tested for the virus.

Health/Education: Education Minister Mohsen Haji Mirzaei announced that schools in high-risk regions, which included 13 of Iran’s 31 provinces, would not be allowed to reopen until rates of COVID-19 dropped.  “Even if students do not have access to television, we will prepare learning packages and pursue education via contact with teachers,” Mirzaei said in a press conference. “Some 35 percent of nationwide classes, where social distancing is possible, will return to normal while following safety rules.” 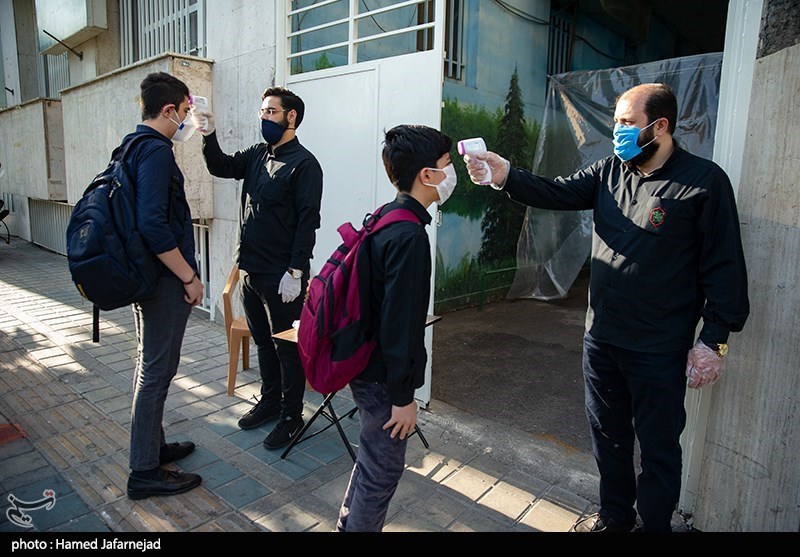 Nuclear: Iran and European powers vowed to preserve the 2015 nuclear deal during a meeting in Vienna.  Helga Schmid, the E.U. representative who chaired the meeting between European officials and representatives from Iran, tweeted that the “participants are united in resolve to preserve the #IranDeal and find a way to ensure full implementation of the agreement despite current challenges.”

Just finished chairing #JCPOA Joint Commission. Important to see that participants are united in resolve to preserve the #IranDeal and find a way to ensure full implementation of the agreement despite current challenges. pic.twitter.com/uO5bDdTlCA

Diplomacy: Supreme Leader Ayatollah Ali Khamenei blasted a peace deal between Israel and the United Arab Emirates, which was brokered by the United States and announced on August 13. Khamenei called it a “treason against the Islamic world.” He added that the deal “will not last long” but will forever remain “a mark of disgrace” for Emirati authorities.

Health: Iran reported 378,752 cases and 21,797 deaths from COVID-19. Health Ministry spokeswoman Lari said that more than 326,800 patients had recovered from the virus.

Human Rights: Amnesty International accused the Iranian government of widespread human rights violations during a security crackdown on November 2019 protests. According to the report, protestors were subjected to “rape, forced disappearance, torture” among other abuses.  “Those arrested included peaceful protesters and bystanders, among whom were schoolchildren as young as 10 years old,” Amnesty said in the report. The demonstrations were sparked by the government’s abrupt decision on November 15 to hike the price of gas and introduce a new rationing system. The protests quickly spread from oil-rich Khuzestan province to 100 towns and cities across Iran.