COVID-19 Spreads from Iran to Afghanistan

Afghanistan has suffered the spillover of the COVID-19 outbreak in neighboring Iran, with even fewer means of containing its spread. By April 21, Afghanistan confirmed nearly 1,000 cases of the coronavirus with thousands more suspected due to a lack of testing. In late March, the Afghan Ministry of Public Health predicted that nearly 25 million people – 70 percent of the country’s population – would contract the coronavirus. The virus affected Afghans at all stations of life; more than 40 staffers working in Afghanistan’s presidential palace tested positive for COVID-19.

The outbreak in Afghanistan is a microcosm of the impact that Iran’s pandemic has had on other countries in the region and beyond. Twenty-three countries in North America, Europe and Asia have traced the spread of confirmed cases to Iran.

Afghanistan’s health system was particularly ill-equipped to deal with the outbreak. As of April 2, the country had only two laboratories capable of processing COVID-19 tests and only 12 working ventilators. One hospital did not receive any masks until March 15. “If the cases increase, then it will be out of control, and we will need help,” Afghan Health Minister Ferozudin Feroz said in an interview in early April. Some outside help came from Afghan militia fighters operating in Syria who produced masks for their home country.

On February 24, Afghanistan confirmed its first case of the coronavirus in Herat province, one of two major border crossings with Iran. The heavy flow of human traffic—by refugees, workers and Shiite pilgrims —across the porous 572-mile border made containment of the coronavirus nearly impossible. On March 13, Iran deployed security forces to close shops, streets and roads to stop the spread of the virus. Many of the more than one million Afghans living and working in Iran were suddenly jobless. Afghans who exhibited symptoms of the coronavirus were also denied treatment at Iranian hospitals. Many chose to return to Afghanistan. 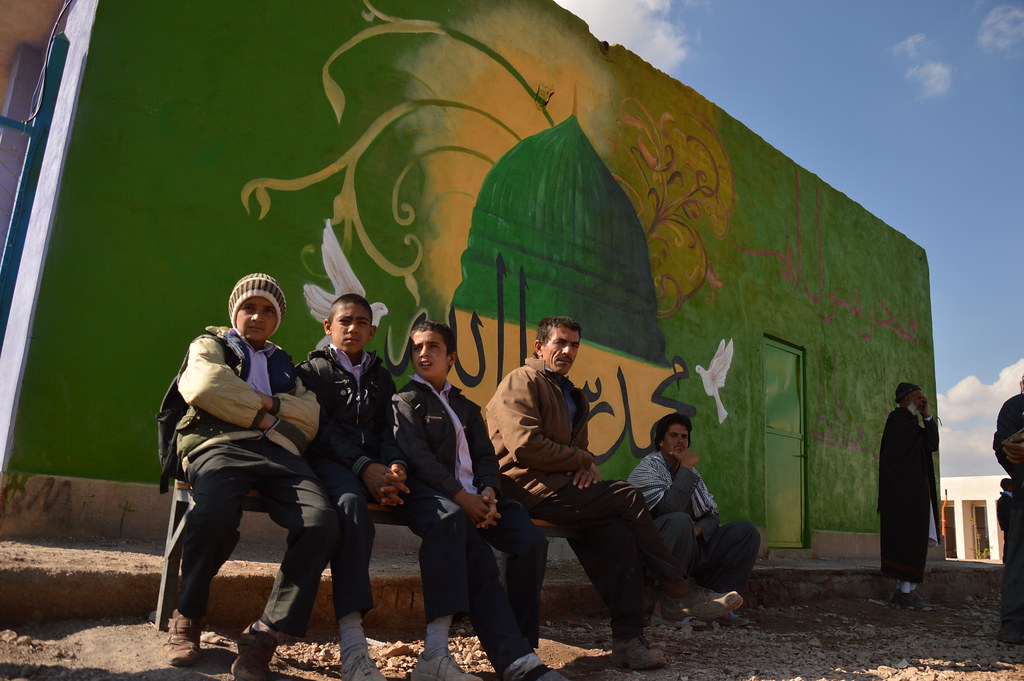 “There are millions of Afghan refugees in Pakistan and Iran along with cross-border trade and labor markets, and cross-border traffic of nomads, traders, smugglers, and armed groups,” Barnett Rubin, an Afghanistan expert at NYU’s Center on International Cooperation, wrote in a March op-ed. “The pandemic seems likely to spread quickly from both Iran and Pakistan into Afghanistan.”

The International Organization of Migration (IOM) said that more than 145,000 Afghans —an average of 9,000 per day—fled Iran in March. Abdul Qayoum Rahimi, the governor of Herat province, warned that only a small percent of arrivals had their temperatures taken after crossing the border. On March 25, the Afghan government announced a lockdown in the province and around the capital of Kabul and the southern city of Kandahar. 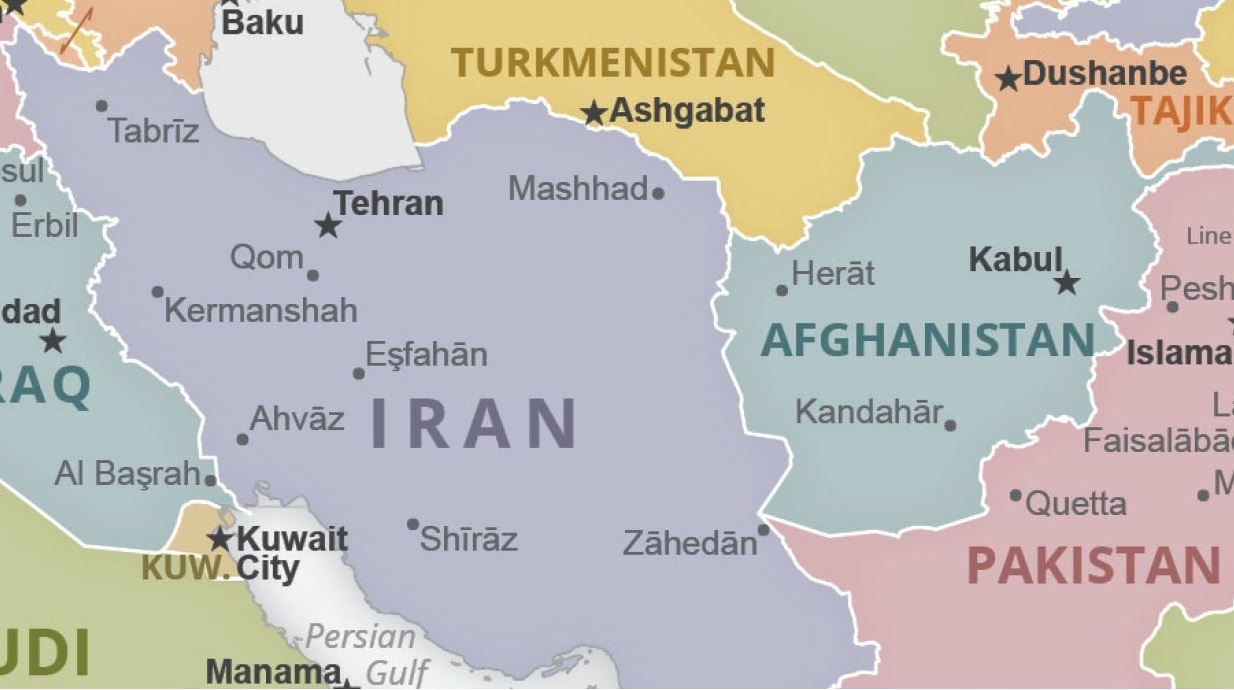 Iran’s proximity to Afghanistan was not the only reason for the spread of the virus. Tehran has maintained close ties with the Afghan population in and around Herat. The Islamic Republic provided fuel, ammunition and arms to mujahedeen fighters in Herat during the Soviet occupation of Afghanistan in the 1980s and forged strong ties with provincial political leadership after the U.S. invasion in 2001. Iran also financed Shiite religious schools and infrastructure projects, including a highway that connects the provincial capital in Herat to Iran. These ties may have even resulted in a disproportionate spread of the virus by religious sect in Afghanistan. Shiite mosques that followed religious edicts from Iran closed their doors to worshipers long before Sunni mosques did so, according to the U.S. Institute of Peace.

Iran is host to more than a million Afghans; it hosts the second largest Afghan diaspora after Pakistan. In the four decades of conflict since 1979, Afghanistan has spawned waves of refugees who fled to Iran. As of 2018, around one million were officially registered with Iran’s immigration bureau, but the U.N. High Commission for Refugees estimated that there are up to two million undocumented Afghans also in Iran. Remittances from Afghans living in Iran represent nearly six percent of Afghanistan’s total GDP.

For more information on Afghanistan's COVID-19 outbreak, see "Coronavirus in Afghanistan: An Opportunity to Build Trust with the Taliban?"