Justice/Politics: Hossein Fereydoun, the brother of President Hassan Rouhani, was sentenced to five years in prison on corruption charges. He had been arrested in 2017 and was the subject of multiple investigations. Fereydoun had long been accused of corruption by hardliners. But Rouhani’s supporters claimed the charges were politically motivated.

An Iranian court has reduced the jail sentence against President Hassan #Rouhani’s brother, #HosseinFereydoun, to five years on charges of corruptionhttps://t.co/P9QZykgg1b pic.twitter.com/KKMSMrxJkf

Justice/Espionage: The judiciary also announced it had sentenced an Iranian to death for spying for the United States. The judiciary sentenced three additional Iranians to ten years in prison on espionage charges.

Diplomacy: President Rouhani said he "agreed with the general framework” for talks between Iran and the United States presented by French President Emmanuel Macron. The proposal would require Iran to not seek nuclear weapons and to ensure regional and maritime security. The United States would have to lift all sanctions and allow Iran to sell its oil. 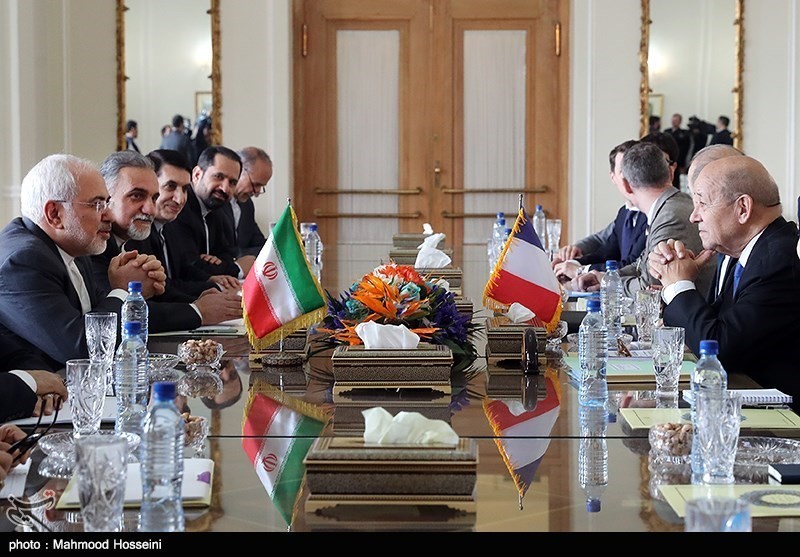 Human Rights: A panel of senior clerics and judges signed a bill that granted citizenship to more than 1000,000 children of non-Iranian fathers. The law, which was expected to go into effect in a month, guaranteed the children the right to education, health care and other social benefits that they were previously denied.

Justice/Espionage: Yulia Yuzik, a Russian journalist, was arrested in Tehran on charges of spying for Israel. Iranian authorities seized her passport when she arrived in Tehran on September 29 and arrested her four days later in her hotel room.

Russia has summoned the Iranian ambassador over the arrest of the Russian journalist Yulia Yuzik by Iran's Islamic Revolutionary Guard Corps in Tehran, who accuse her of cooperating with Israeli intelligence. https://t.co/qXe9KGwyrI

Military: Iran claimed to have foiled an assassination attempt against Qods Force commander Qassem Soleimani. The scheme involved buying a property close to the grave of Soleimani's father and rigging it with explosives to kill Soleimani when he visited the cemetery.

Diplomacy: French Foreign Minister Jean-Yves Le Drian warned Iran and the United States that they had one month to begin negotiations for a new nuclear deal. “We consider that these initiatives, which didn’t succeed, are still on the table and it is up to Iran and the United States to seize (them) in a relatively short amount of time because Iran has announced new measures to reduce its commitments to the Vienna accord in November,” said Le Drian.

Human Rights: Iran allowed women to purchase tickets for a soccer match between the national team and Cambodia. Since the 1979 revolution, the Islamic Republic had prohibited women from attending sporting events. FIFA, however, threatened Iran with suspension from international games.

Economics: Satellite images showed the Adrian Darya tanker tethered to a smaller Iranian-flagged tanker, the Jasmine, off the coast of Syria. Maritime experts speculated that the Adrian Darya may have conducted a ship-to-ship transfer of its crude oil cargo. Gibraltar had detained the ship from July 4 to August 15 due to U.S. and British concerns that it was going to smuggle oil to Syria in violation of sanctions. The ship was only released after Tehran provided written guarantees that it would not deliver oil to Syria.

The #AdrianDarya1 is now postured in an STS (Ship-to-Ship) formation with a smaller Iranian-flagged Handymax (350K barrel capacity) tanker called JASMINE. This is not a confirmation of any oil transfer just yet. We'll compare imagery later. #OOTT pic.twitter.com/NbQ590zxSK

Espionage: A group allegedly linked to the Iranian government launched a cyber campaign on a U.S. presidential candidate, according to Microsoft. The campaign, which took place between August and September, involved more than 2,700 attempts to identify, attack and breach email addresses belonging to Microsoft customers. Four Microsoft accounts were compromised, but they did not belong to candidates or government officials.

Diplomacy: President Donald Trump confirmed that he discussed a possible meeting with Iranian President Hassan Rouhani at the U.N. General Assembly the previous week. Trump told reporters that he had called off the meeting after Iran requested sanctions relief as a precondition. 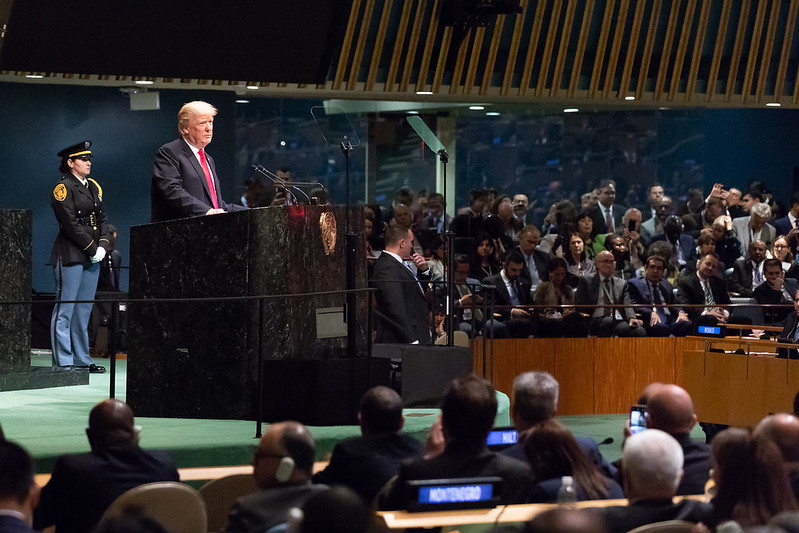 Justice/Espionage: Iran released an Australian couple held in Evin prison for three months. Australian Mark Firkin and British-Australian Jolie King were arrested on espionage charges in June for flying a drone near Tehran. Iran dropped all charges against the travel bloggers after “very sensitive negotiations” with the Australian government.

“I’m pleased to be able to advise that the Iranian government has released Australian couple Jolie King and Mark Firkin from custody and has dropped the charges against them,” said Marise Payne, minister for foreign affairs https://t.co/cZef3OV1Re

Justice: Australia denied the extradition of an Iranian academic to the United States for allegedly exporting American-made military equipment to Iran. Dehbashi Kivi, a doctoral student at the University of Queensland, was detained in September 2018 and accused of providing stealth plane and missile equipment to the Iranian government. The decision came hours after Iran released an Australian couple, but Australian officials declined to say whether the two cases were related.

Economics: Tehran announced that China’s state oil company, Sinopec, pulled out of a $5 billion deal to develop the South Pars oil field, the source of most of Iran’s natural gas. France’s Total SA previously withdrew from the contract in 2018 after the reimposition of U.S. sanctions on Iran’s oil and gas industry. Oil minister Bijan Zangeneh said Petropars, a domestic company, would take over the contract. 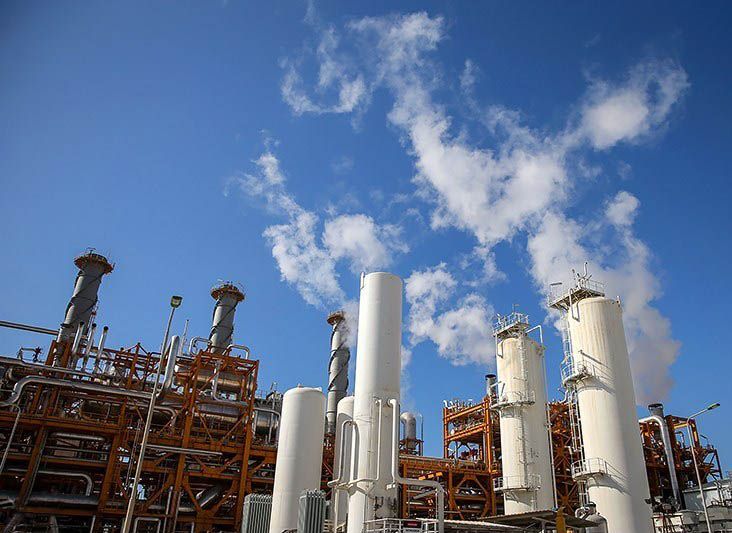