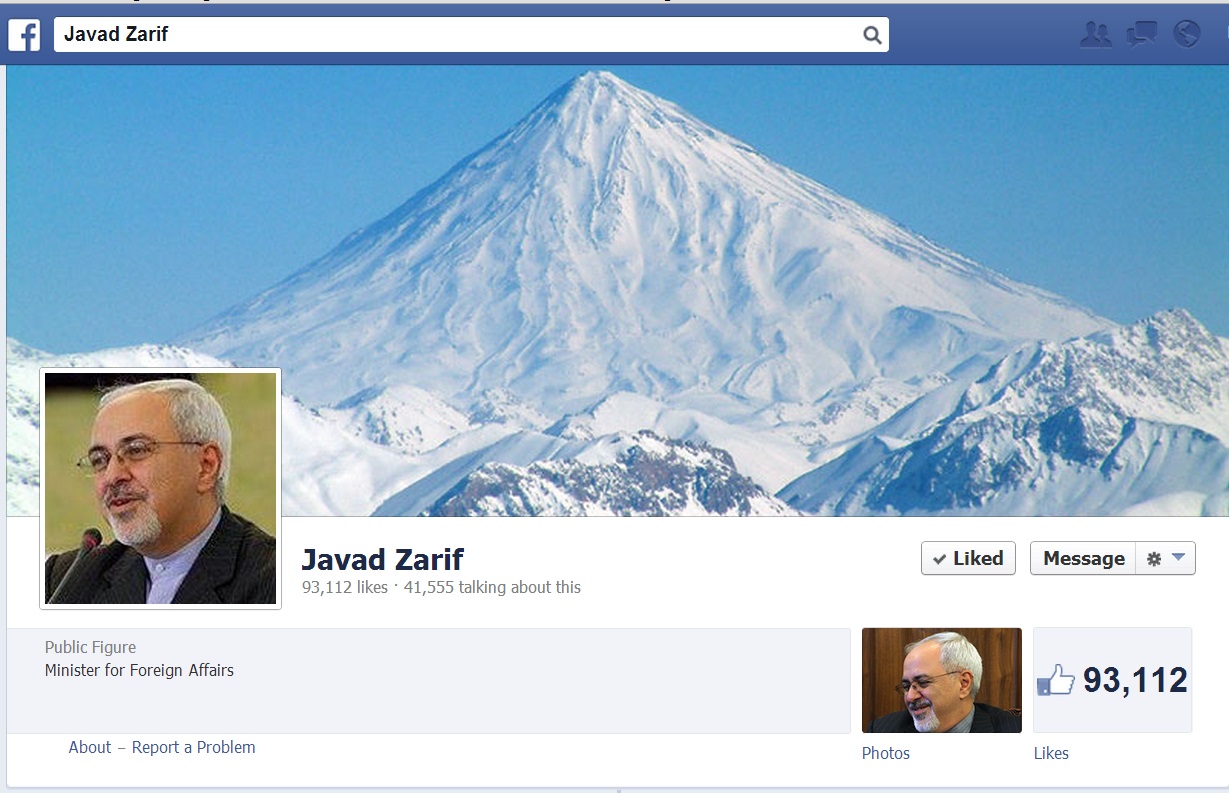 On August 30, Iran's new foreign minister Mohammed Javad Zarif posted an essay on his personal Facebook page strongly condemning the use of chemical weapons in Syria. But he also challenged the international response -- and hypocrisy -- in light of the world's lack of action in the 1980s when Iraq's Saddam Hussein repeatedly used chemical weapons against Iran.

Greetings to all friends,
The recent abhorrent developments in Syria once again highlight the fundamental legal, political and moral question on the utility and effectiveness of the use or threat of force to advance humanitarian causes or even national policies. This has been a constant intellectual and practical concern for me over the past three decades. A few thoughts on the current issue and wider implications:
1- Any use of chemical weapons must be condemned, regardless of its victims or culprits. This is Iran's unambiguous position as a victim of chemical warfare. But has it always been the position of those who are now talking about punishing their presumed culprit? How did they react when civilians in Iran and Iraq were victims of independently established massive and systematic use of advanced chemical weapons by their then-friend Saddam Hussein? So, it is prudent to take their assertions at face value now, particularly since the circumstances and available evidence indicate the likelihood of the use of chemical agents by extremist groups.
2- Violence, repression, killing and extremism are repugnant crimes and every actor with influence in Syria must compel the parties to come to the negotiating table. But is a threat to use force the solution? Or does it represent the paradigm and the mentality that have helped to create this humanitarian tragedy and political catastrophe?
3- Are all options really on the table as the US president repeatedly declares? Is every nation with military might allowed to resort to war or constantly threaten to do so against one or another adversary? Isn't the inadmissibility of resort to force or threat of force a peremptory norm of international law? Is there any place for international law and the UN Charter at least in words if not deeds?
4- Can one violate a peremptory norm of international law in order to punish - taking the claim at face value - a violation of law or even a crime?
5- Why in fact has the UN Charter -- and other sources of international law dating back to the 1928 Paris Accord - have prohibited the use or threat of force? Is this a wishful idealism of a bunch of lawyers? Or is it in fact a legal reflection of a political reality? In other words, is war a useful instrument to advance foreign policy or humanitarian responsibilities in the 20th and 21st centuries? Or have war and the use of force been prohibited because they lost their practical utility?
6- Have those who maintain "all options on the table" noticed what these options have brought them and others in the past 100 years? Have they examined empirical evidence of the outcome of wars in the 20th and 21st century, all of which were initiated by those who were assured that their military might will lead to "shock and awe" and a quick victory? Have they not examined the fact that initiators of wars were totally annihilated or failed to achieve their objectives in 85% of the cases?
and ...
Let us hope that we can avert another catastrophic adventurism