The protests that erupted in mid-September after the death of Mahsa Amini also grew out of widespread discontent over core economic challenges for the average Iranian ― cost of living, unemployment, limited opportunity, sanctions, and a weak currency. Since May 2022, the prices of bread and other staples spiked despite the government’s economic reforms intended to help consumers. In August 2022, the price of food was up 81 percent compared to the previous year. The reforms included cutting back subsidies for imported foodstuffs and medicines, which led to price gouging by retailers.

The value of the rial hit record lows in October 2022, dropping to 335,000 rials to the dollar—down from around 250,000 rials to the dollar in the spring of 2021. Meanwhile, youth unemployment in late 2021 hit 27 percent—or nearly 18 percent higher than the general public. Consumers launched sporadic protests in several provinces over the rising costs of daily commodities. In the first half of 2022, Iranians also demonstrated over salaries, taxes and corruption.

Various polls have long reflected a deepening public frustration with the economy. Nearly two-thirds of Iranians said that domestic mismanagement and corruption had the greatest impact on the economy, according to a survey by IranPoll and the University of Maryland in July 2022. Seventy-six percent of respondents said that the economy was “bad” or “very bad.” 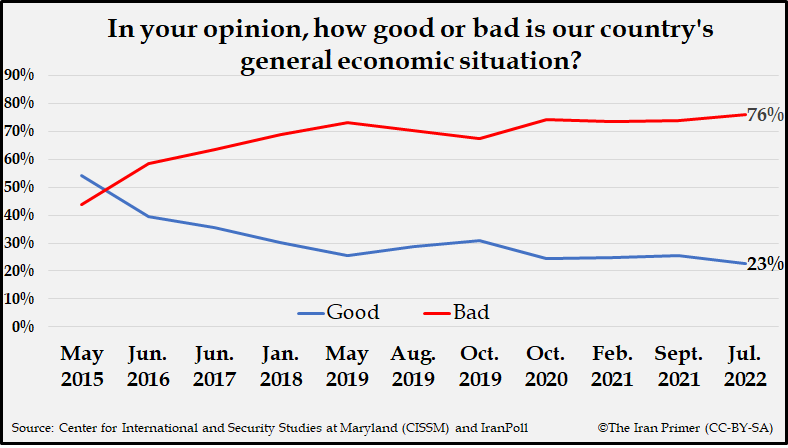 President Ebrahim Raisi, a hardliner who took office in August 2021, has largely failed to improve the economy. He set a target of eight percent growth in his budget for the Iranian year that began in March 2022, but the International Monetary Fund has projected only three percent growth. The economy has long suffered from inefficient state management, nepotism and rampant corruption. U.S. sanctions, reimposed after President Donald Trump abandoned the nuclear deal in 2018, have further hampered Tehran’s economic prospects. The following are key economic indicators. 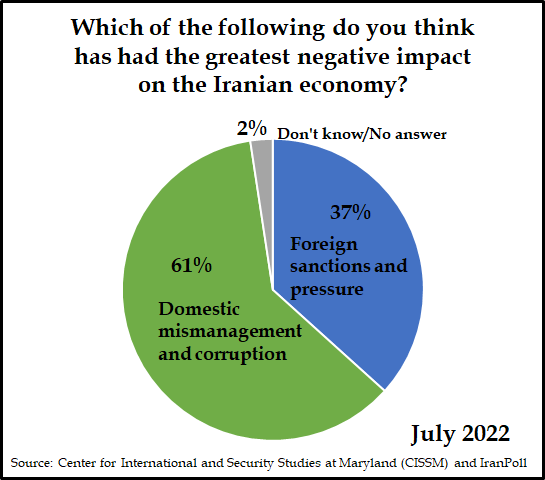 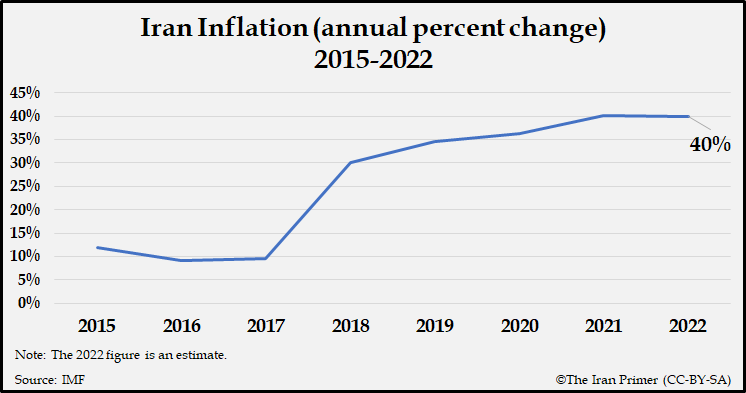 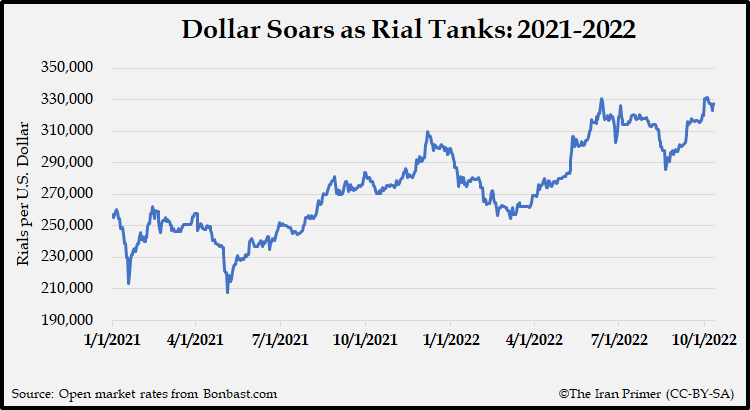 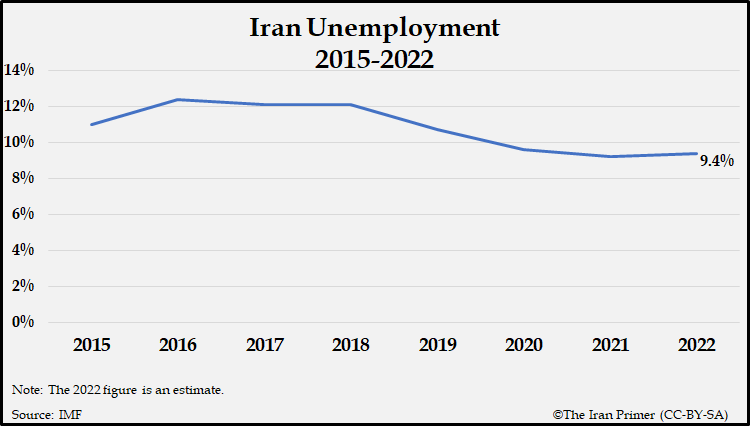 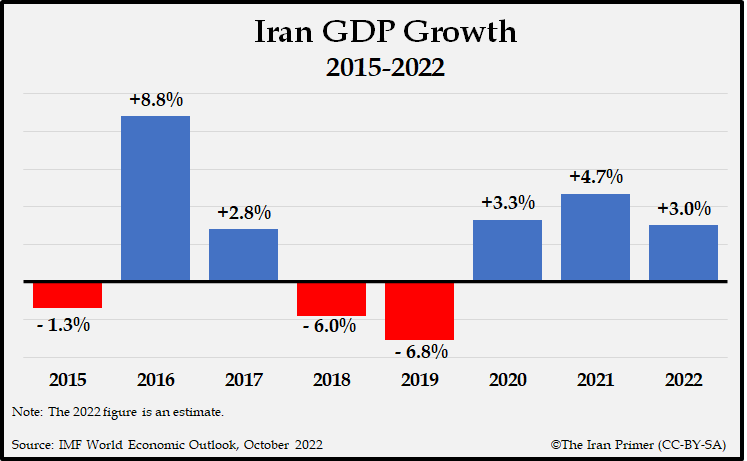