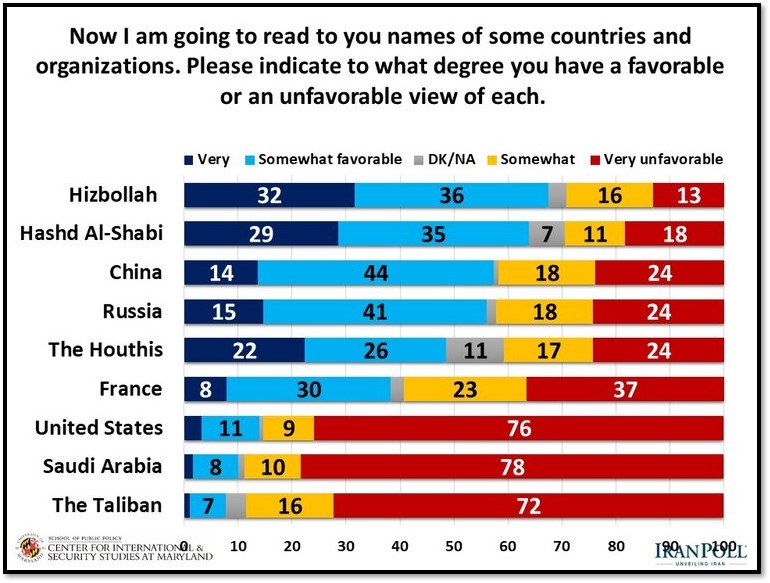 As of September 2021, almost 60 percent of Iranians had positive views—in equal degrees—of China and Russia. In contrast, 85 percent reported negative views of the United States and 67 percent viewed the Biden administration’s views on Iran as “hostile.” Some 60 percent reported viewing France negatively too, according to a new poll by the Center for International and Security Studies at Maryland (CISSM) and IranPoll.com.

In their own neighborhood, 88 percent of Iranians had an “unfavorable” view of Saudi Arabia—tied with the Taliban in Afghanistan. The majority of Iranians also had “favorable” views of Hezbollah, the Lebanese political movement and militia, and Iraq’s Popular Mobilization forces. Iran has provided funds, arms and training to both groups. 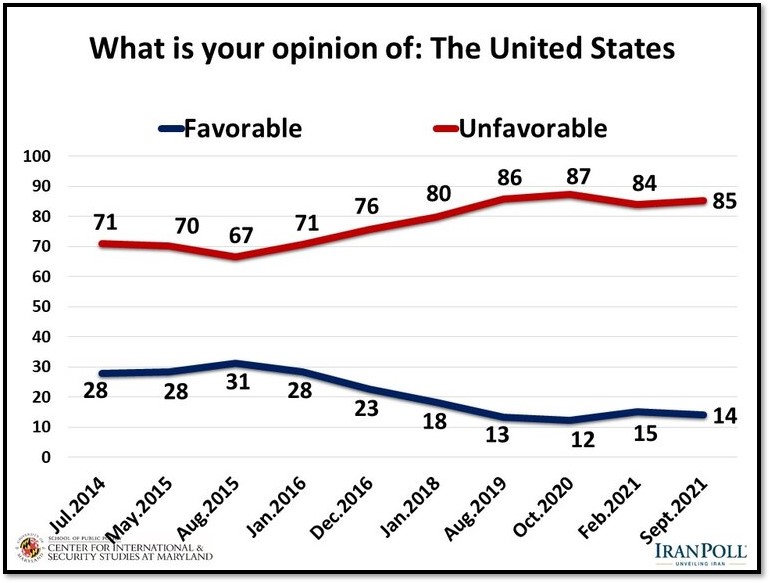 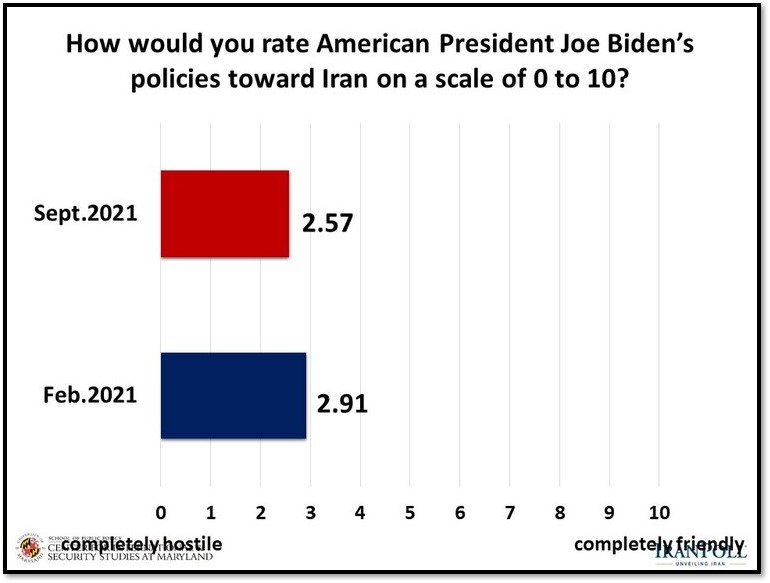 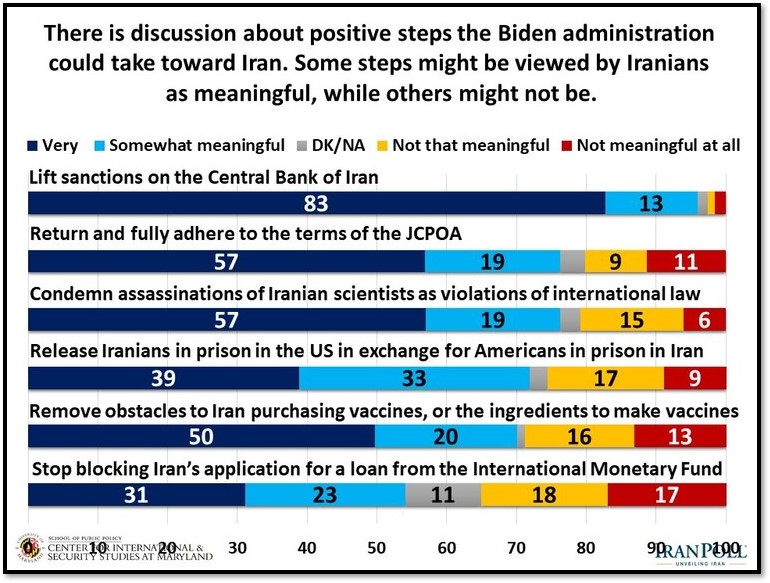 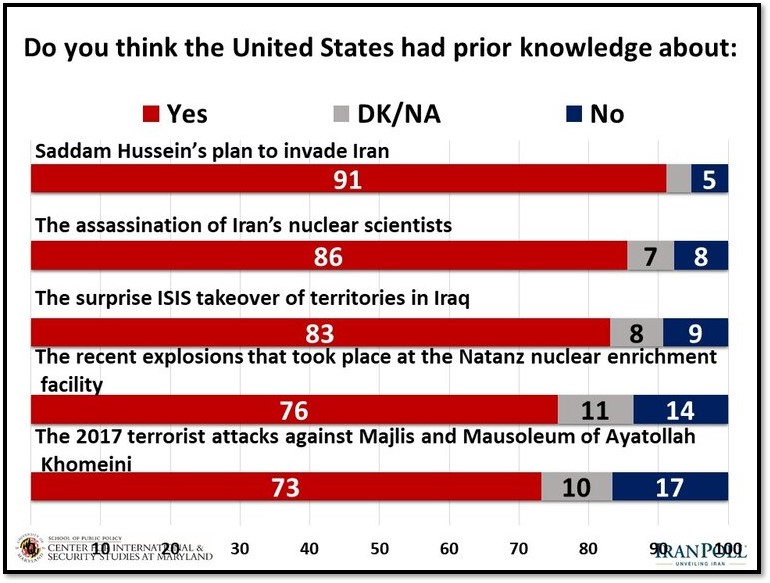 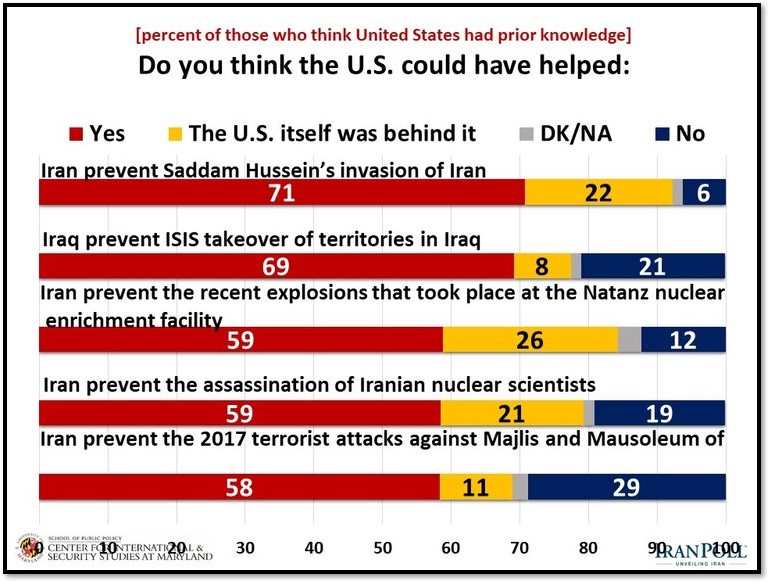 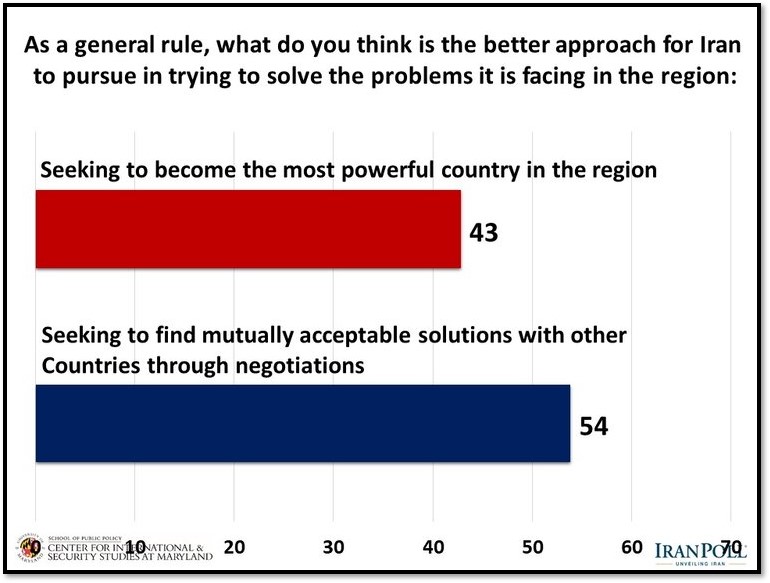 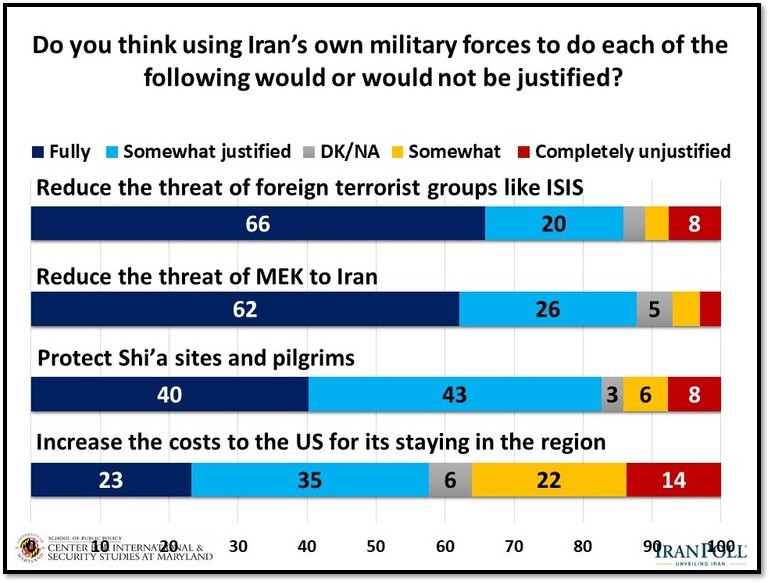 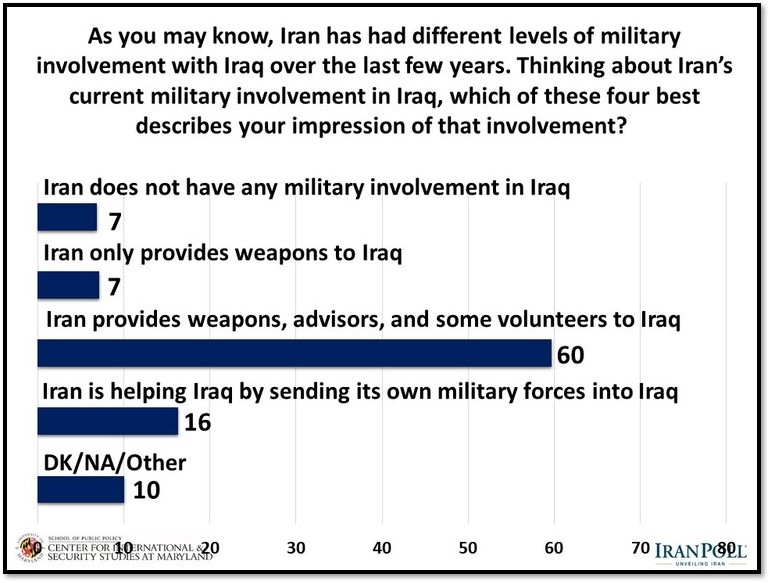 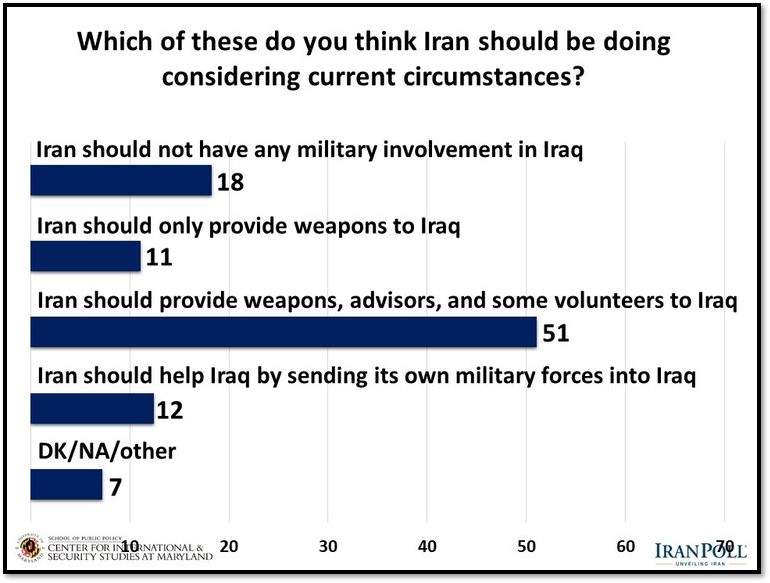 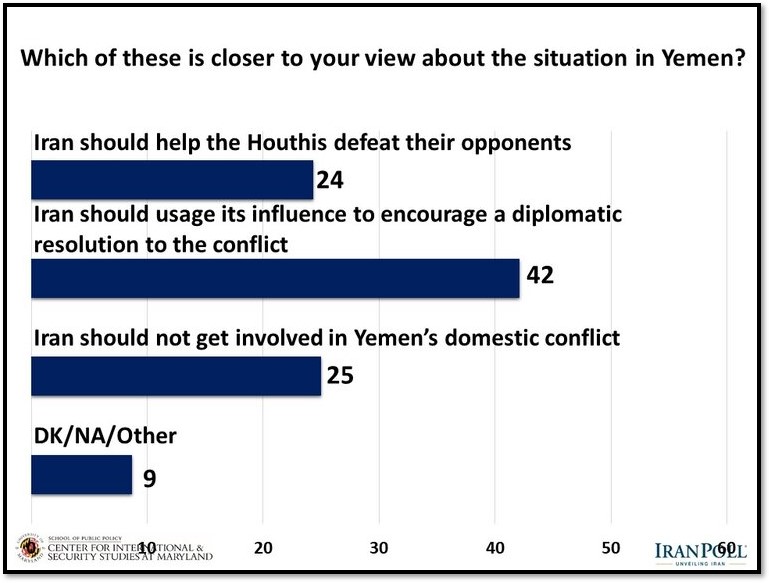 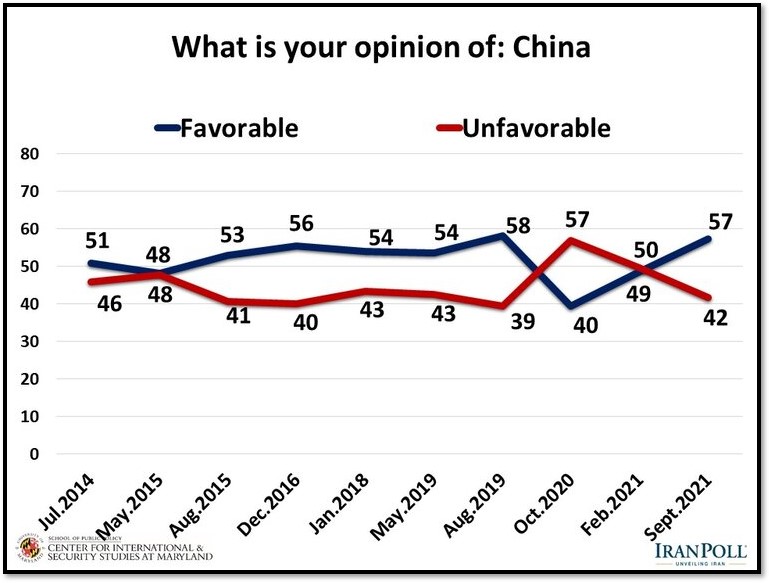 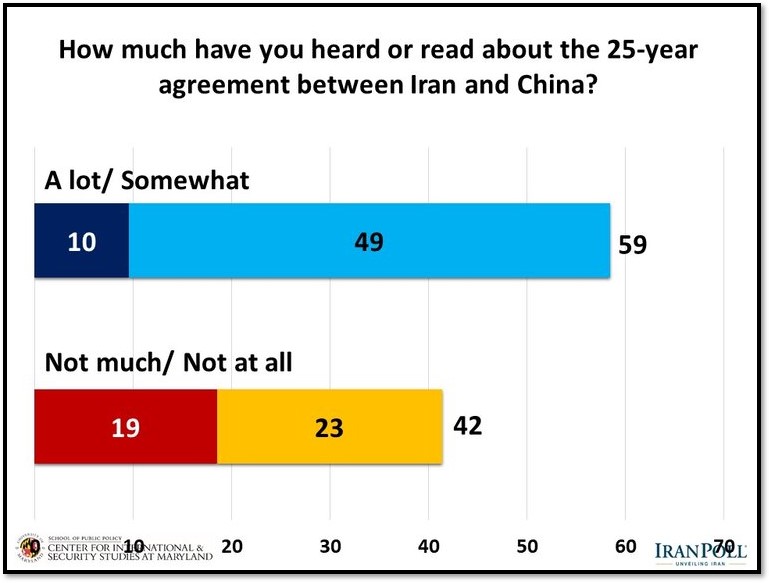 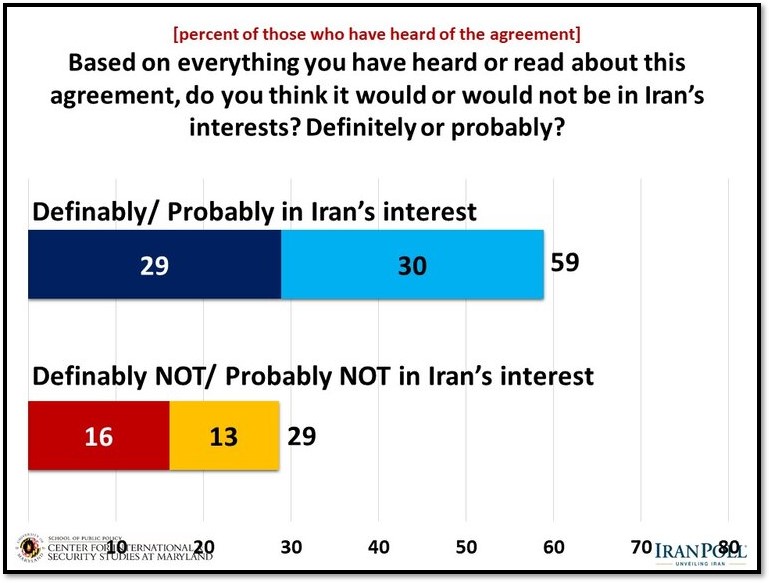 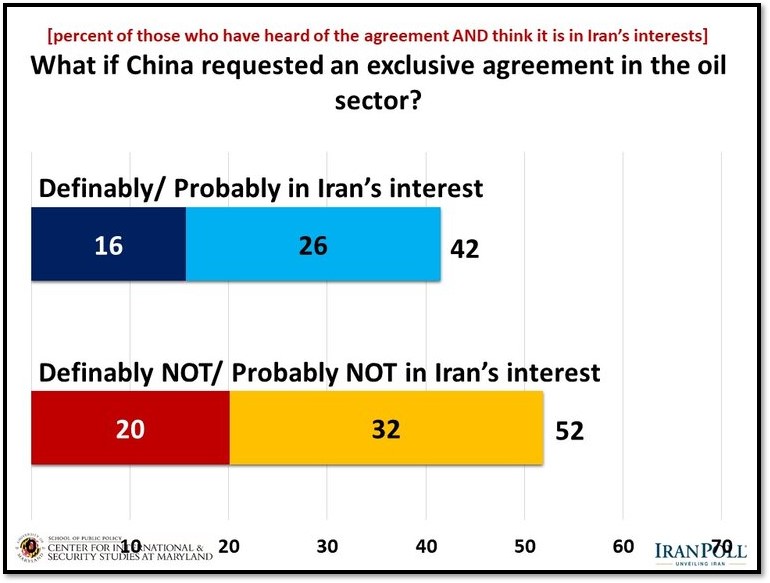 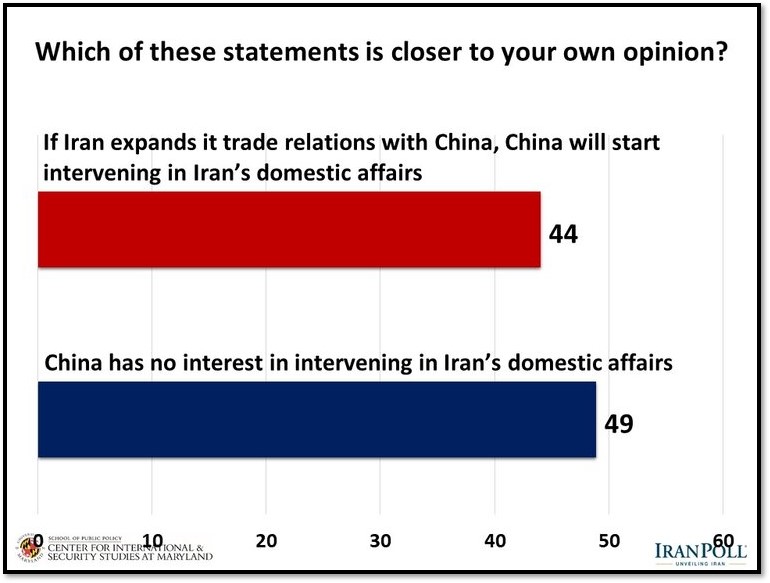 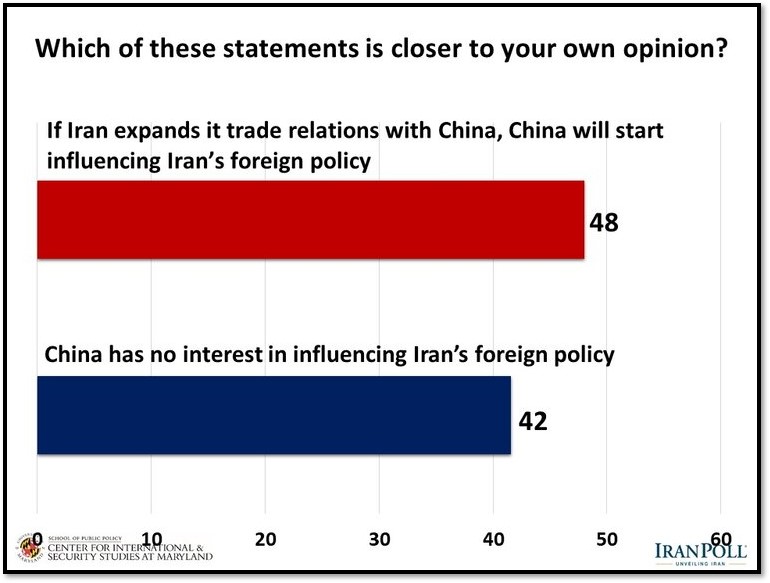 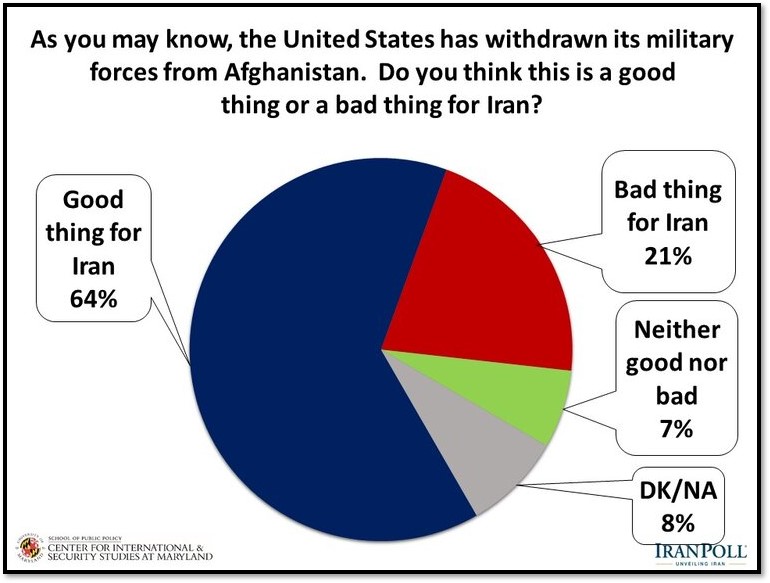 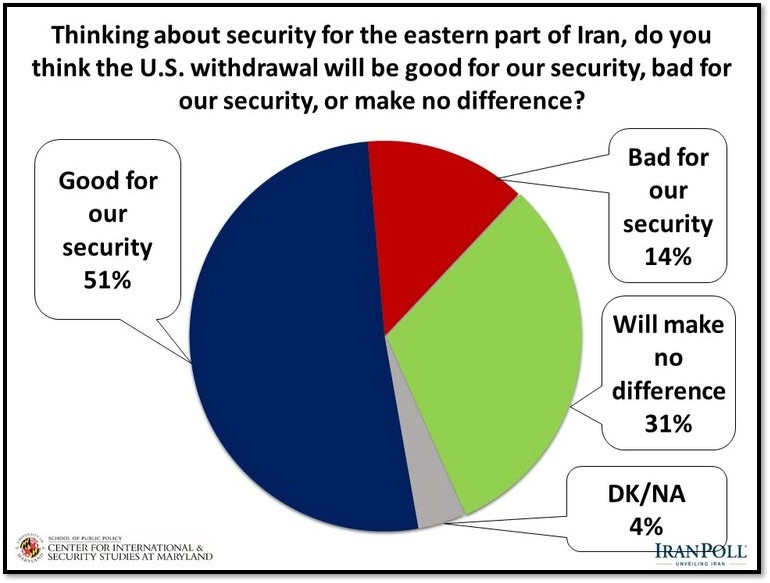 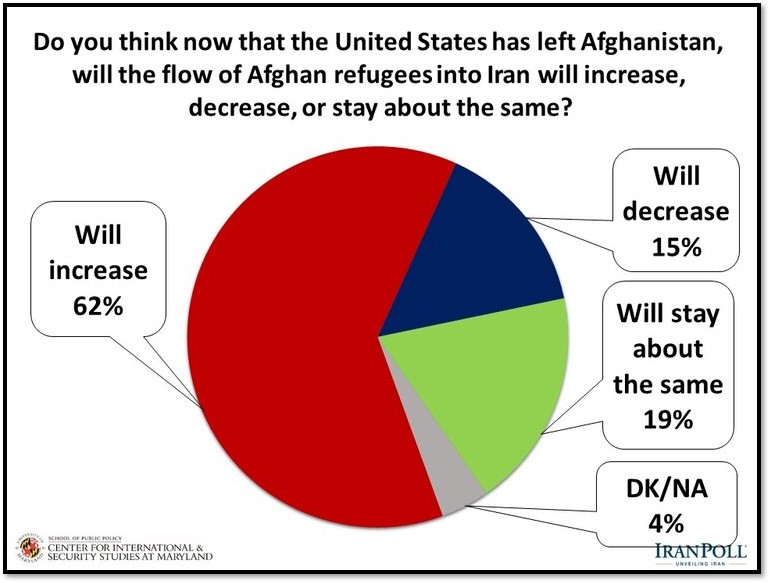 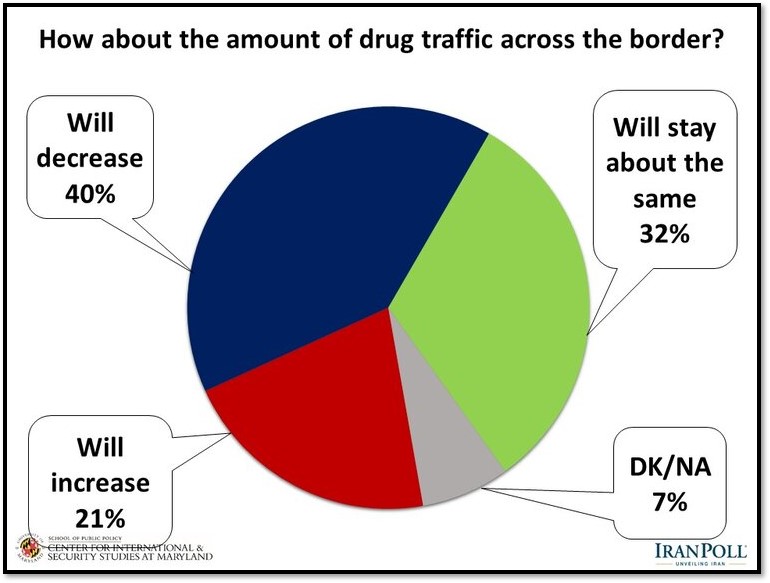 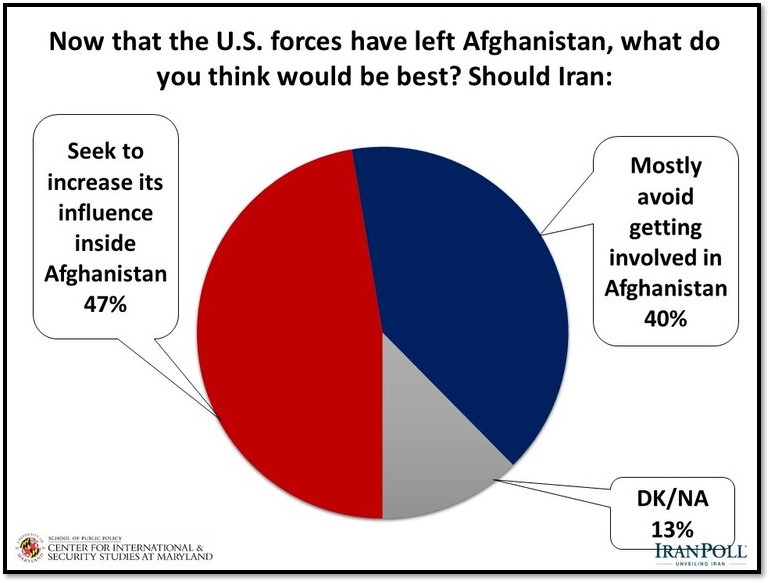 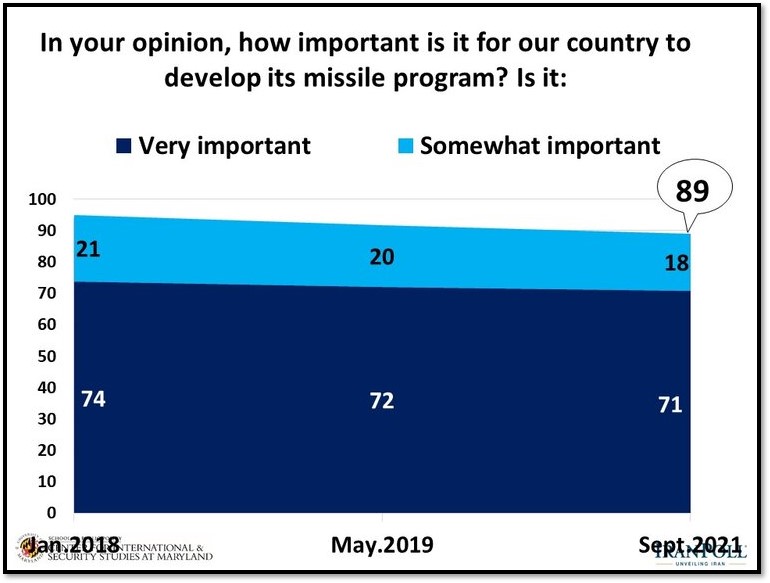 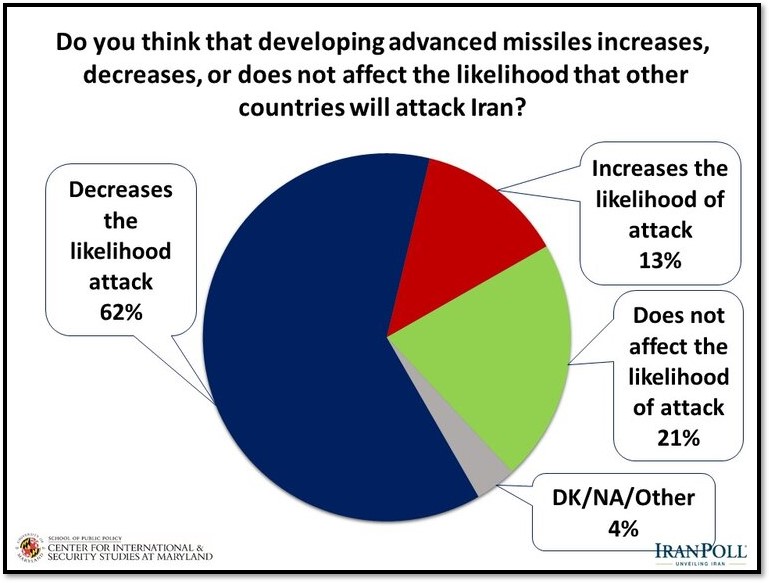