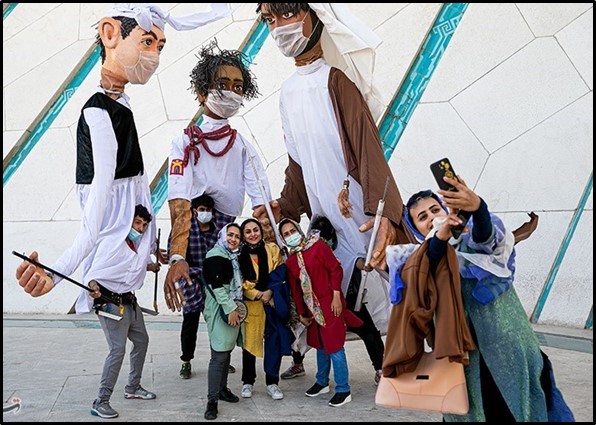 On March 20, Iran commemorated the Persian New Year – normally the most joyous time of the year – amid the COVID-19 pandemic, which has so far infected 1.8 million Iranians and killed more than 62,000. The government prohibited travel to the cities most impacted by the coronavirus and imposed a strict 9 p.m. curfew in Tehran for the two-week holiday, when Iranians traditionally gather with families or travel. But many Iranians ignored the travel ban and shopped at crowded bazaars or met in public places. Coronavirus cases spiked sharply during the second week of Nowruz. 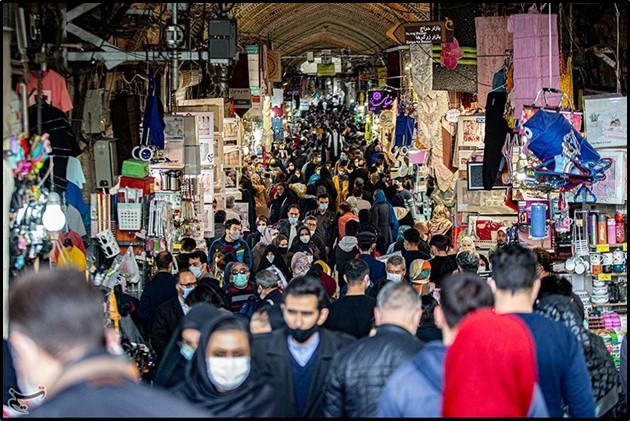 The holiday also coincided with economic hardships since the Trump administration reimposed punitive economic sanctions in 2018. In the capital, a 48-year-old nurse lamented that there would be “no pistachios, cakes and fruits at home.” But many Iranians – some masked, some not – still shopped at crowded bazaars and malls, such as Tehran’s Grand Bazaar. 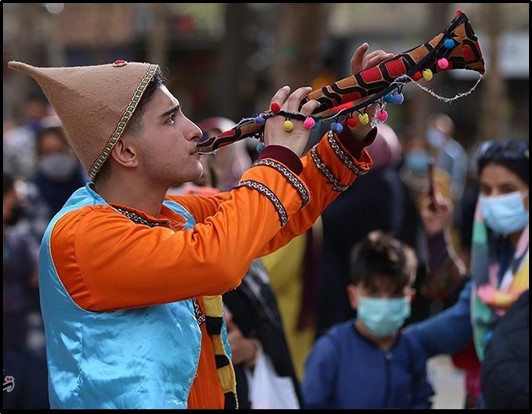 Nowruz is one of mankind's most ancient celebrations. It is celebrated by Iranians of all ethnicities and religions. Celebrations date back to the reign of Cyrus the Great, the first great Persian emperor, in the sixth century B.C. Many of the season’s traditions have roots in Zoroastrianism, an ancient monotheistic faith still practiced by some 25,000 in Iran.

Nowruz is a national holiday - during both past monarchies and the current theocracy - that marks the first day of spring. During Nowruz, Iranians traditionally buy new clothes, flowers and gifts, spend time with their families, and clean their homes. 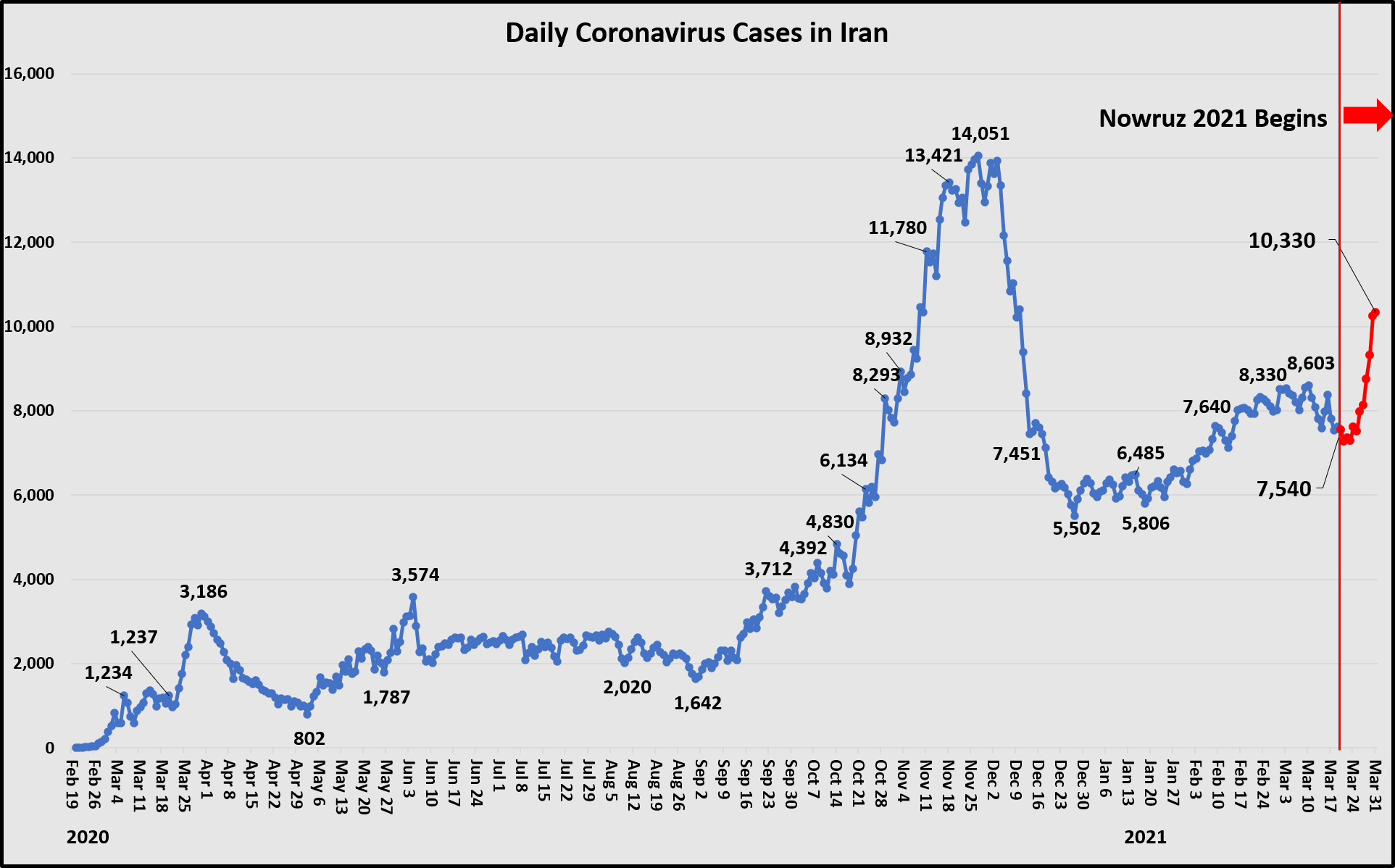 Road traffic increased by 52 percent compared to Nowruz in March 2020, a month after the first COVID-19 deaths were reported. By March 30, 2021, the number of new infections topped 10,000, an increase of almost 3,000 cases per day in 10 days and higher than during the first two waves of the pandemic. Iran experienced three surges of infections in 2020 – in the spring, summer and fall – that were each deadlier than the previous wave. The Health Ministry warned that “a fourth coronavirus wave has definitely begun in many parts of the west and center of the country.” 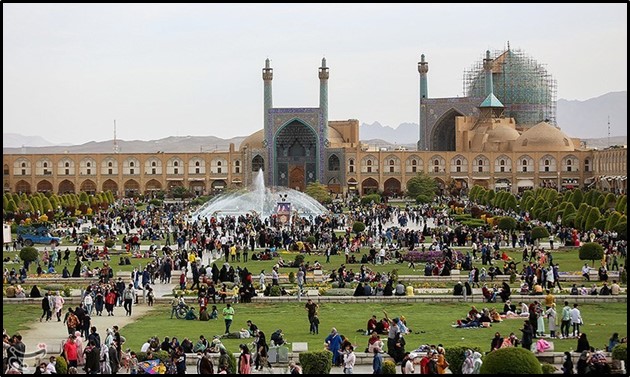 The government did not restrict travel to Isfahan, the third-largest city in Iran, due to the relatively low number of COVID-19 cases. Iranians gathered in a public park near the Royal Mosque, a UNESCO World Heritage site. Street parades and festivals went on in other cities across Iran, including Tehran, Mashhad, Shiraz and Hamedan.

Men and boys dressed up as folk characters, sang songs and played instruments in public performances. Popular characters included Uncle Nowruz, a bearded man who hands out presents to children, and Haji Piruz, his clownish assistant. As part of the centuries-long tradition, Piruz impersonators blackened their faces with soot and wore bright red clothing.

Andrew Hanna, a program specialist at the U.S. Institute of Peace, assembled this report.

Photo credits: All Photos via Tasnim News Agency (CC by 4.0)