On June 13, leaders at the G7 summit in Britain issued a statement on their global agenda, including diplomacy with Iran. Four of the world’s seven most powerful democracies – Britain, France, Germany and the United States – have been involved in six rounds of talks to bring the United States and Iran back into compliance with the 2015 nuclear deal. The following is an excerpt from the G7 communique.

"We are committed to ensuring that Iran will never develop a nuclear weapon. We welcome the substantive discussions between Joint Comprehensive Plan of Action (JCPoA) participants, and separately with the United States, to accomplish a return of the United States and Iran to their JCPoA commitments. We support the goal of restoring the nonproliferation benefits of the JCPoA and of ensuring the exclusively peaceful nature of Iran’s nuclear programme. We urge Iran to stop and reverse all measures that reduce transparency and to ensure full and timely cooperation with the International Atomic Energy Agency. A restored and fully-implemented JCPoA could also pave the way to further address regional and security concerns. We condemn Iran’s support to proxy forces and non-state armed actors, including through financing, training and the proliferation of missile technology and weapons. We call on Iran to stop all ballistic missile activities and proliferation inconsistent with UNSCR 2231 and other relevant resolutions, refrain from destabilising actions and play a constructive role in fostering regional stability and peace. We support efforts to pursue transparency, accountability and justice for the victims of Ukraine International Airlines Flight 752, shot down by Iran in January 2020. We reiterate our deep concern over the continued human rights violations and abuses in Iran." 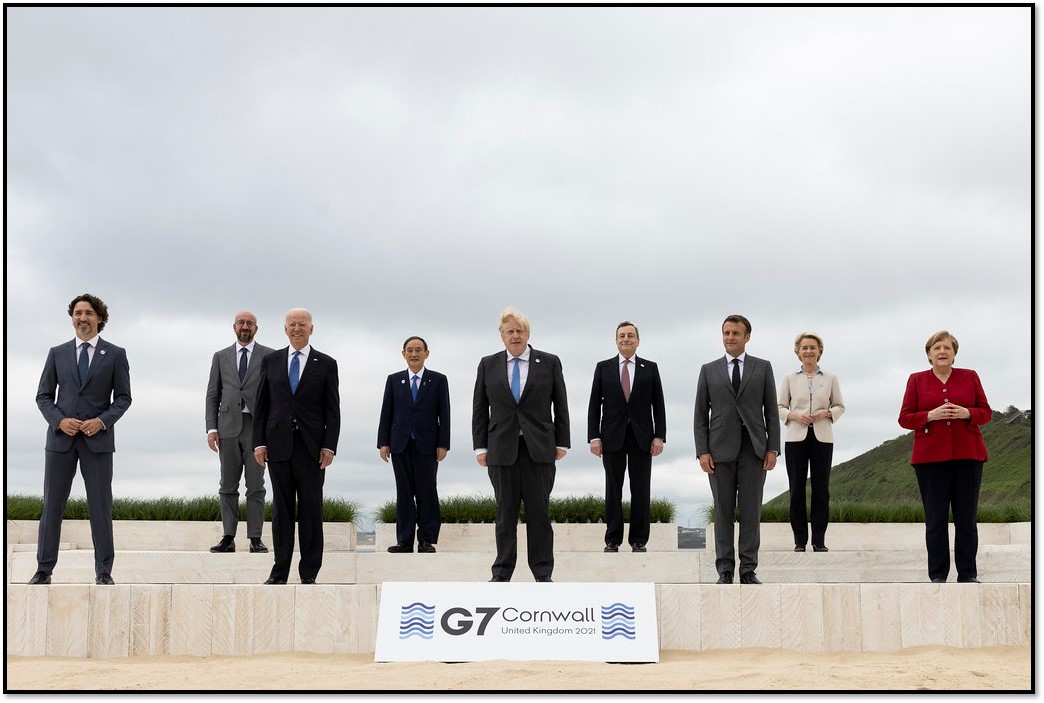