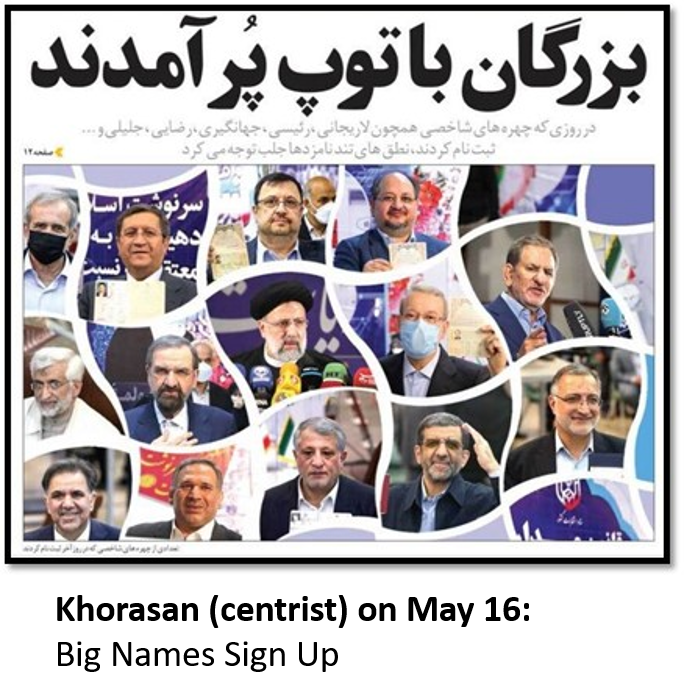 On May 16, Sazandegi, a centrist paper, predicted that the race would be between three well-known figures: current Vice President Eshaq Jahangiri, former Speaker of Parliament Ali Larijani and Ebrahim Raisi, the head of the national judiciary. The 12-member Guardian Council vetted the candidates for their Islamist credentials. On May 26, only seven were cleared to run.

Reformist and centrist publications expressed disappointment that leading politicians – including Jahangiri and Larijani – had been barred, leaving Raisi as the early frontrunner. “Goodbye Reforms?” asked Shargh, a reformist paper, on May 26. They instead focused heavily on the candidacy of Abdolnasser Hemmati, the former Central Bank governor, as an alternative to Raisi. “Polls Show People’s Turnout Gradually Increasing, Raisi and Hemmati More Appealing,” Sazandegi reported on June 6.

Conservative and hardline publications openly supported Raisi over the other four conservative or hardline candidates. They portrayed the election as a rejection of the centrist policies of President Hassan Rouhani. “Elections: No to Rouhani,” Vatan-e Rooz, a conservative paper, reported on June 7. They also criticized the format of the debates. “Debate or Variety Show or IQ Test?” asked Siasat-e Rooz, a hardline paper, on June 9. The following are a sampling of Iranian front pages. 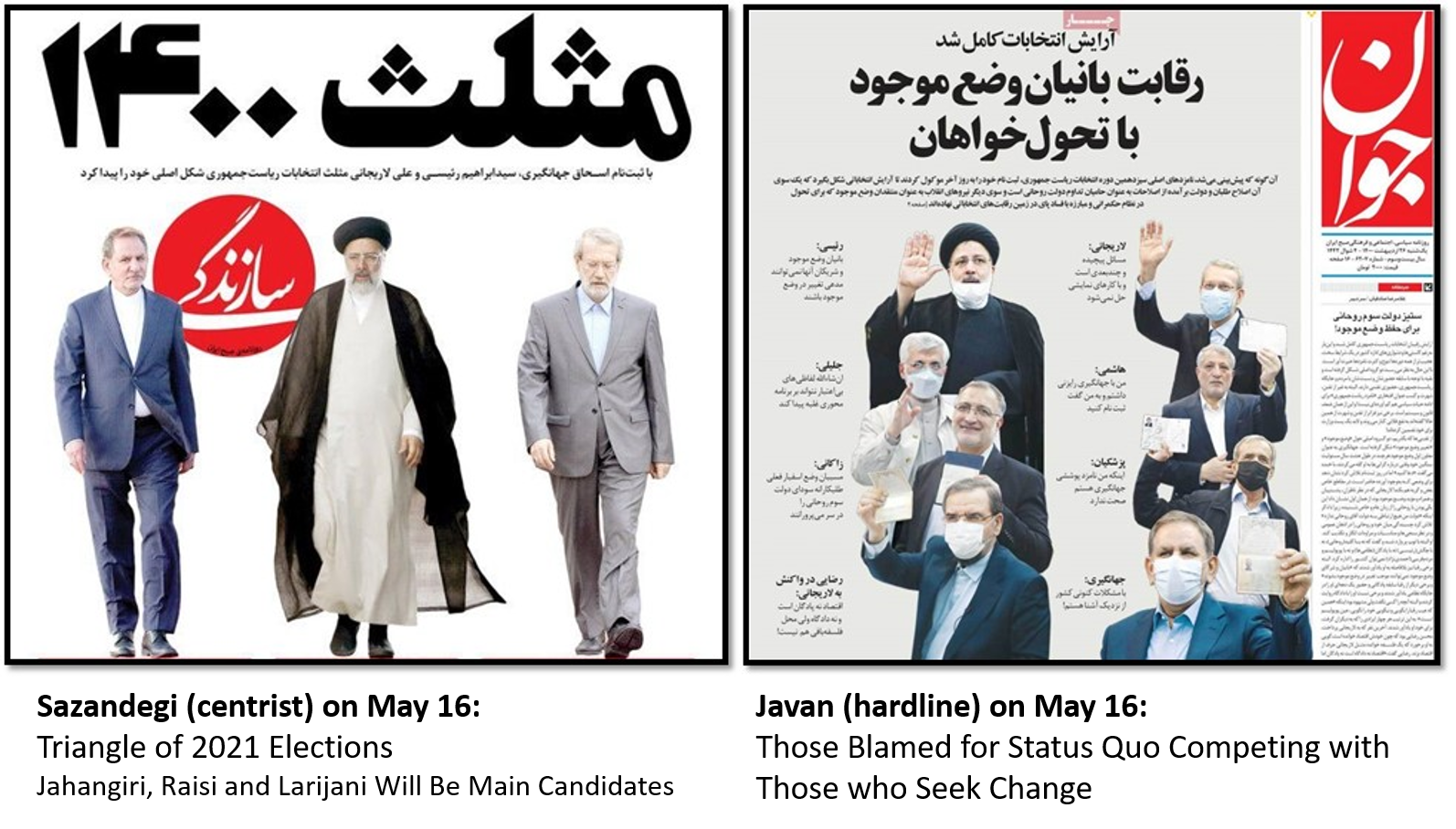 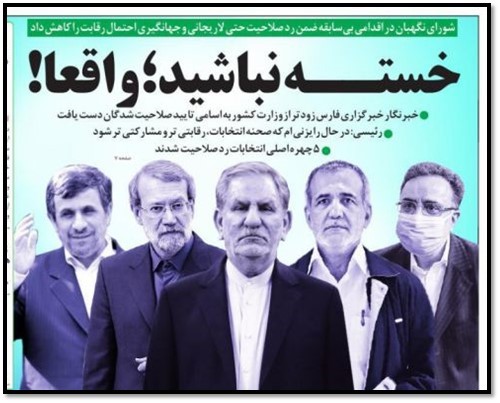 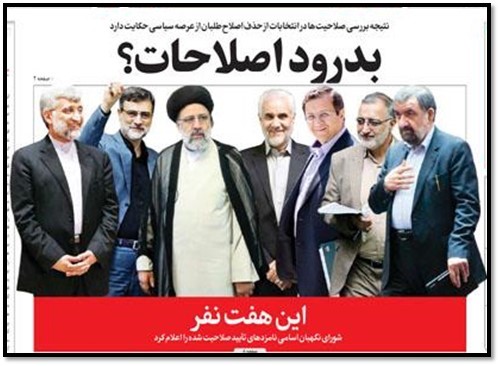 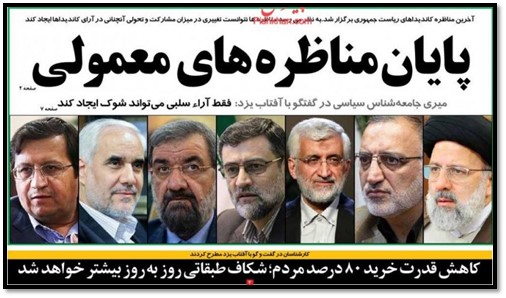 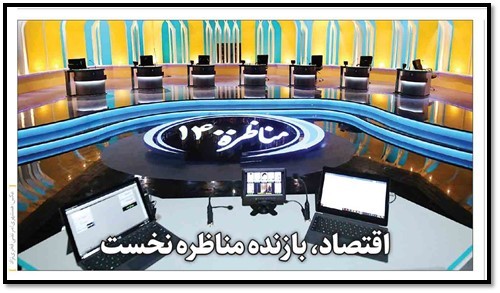 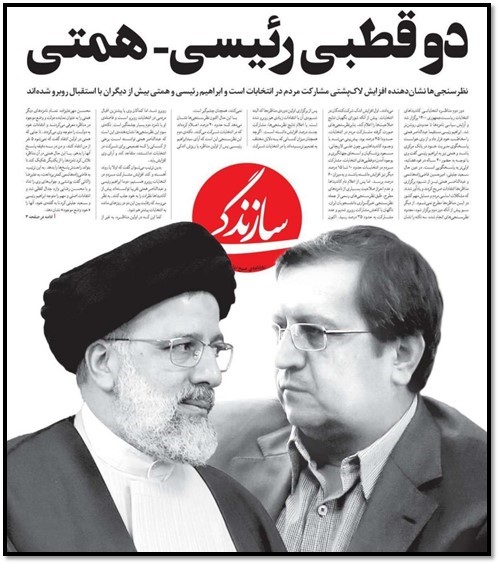 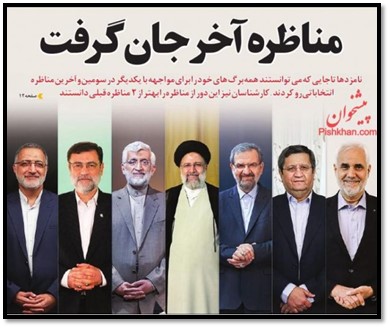 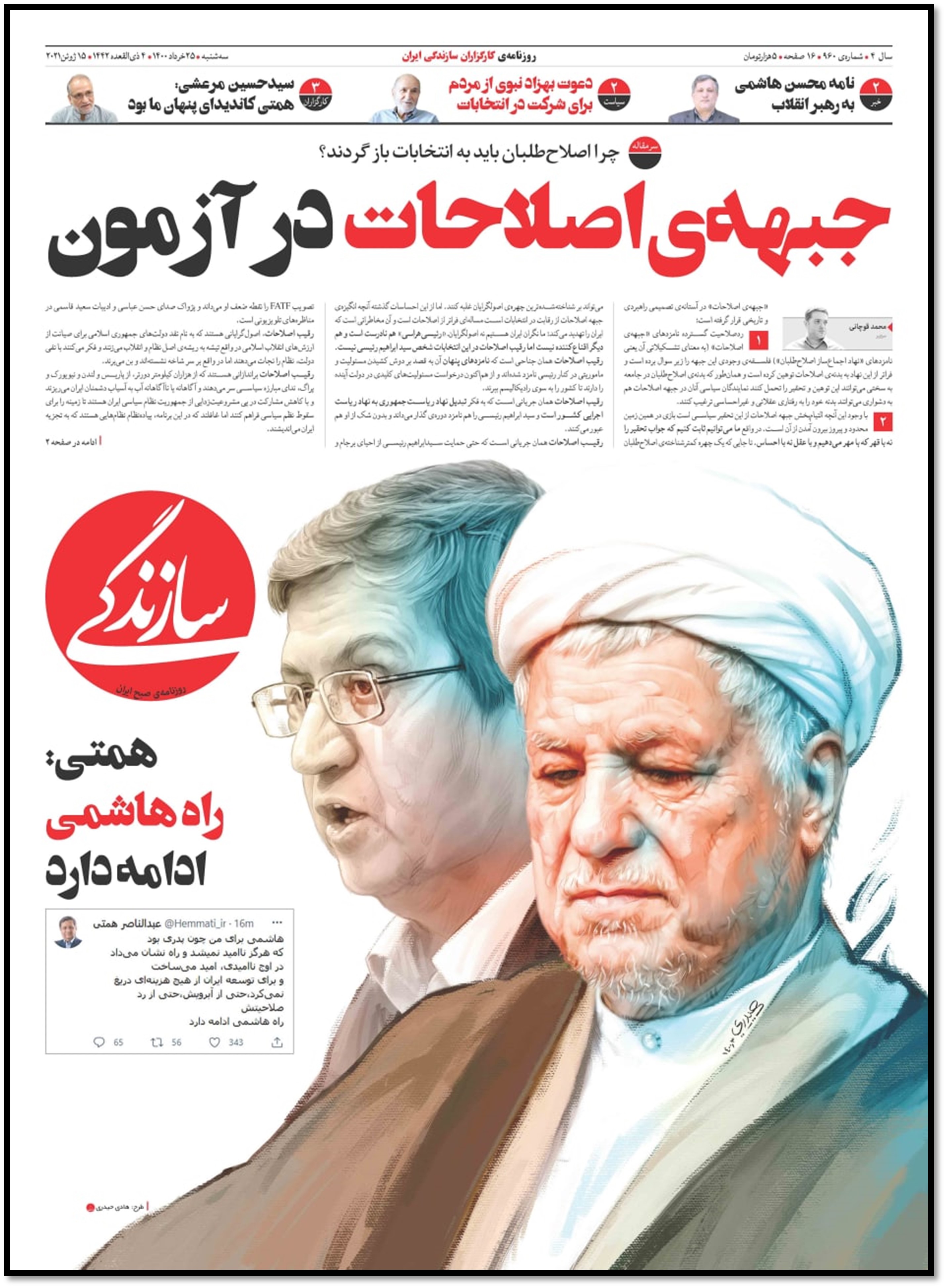 *Akbar Hashemi Rafasanjani was president of Iran from 1989 to 1997. He was considered a political pragmatist and supported Hassan Rouhani's presidential campaign in 2013. Rafasanjani died in 2017 of a heart attack.

May 16: Raisi: My Candidacy Doesn’t Mean
Any Other Candidate Should Drop Out 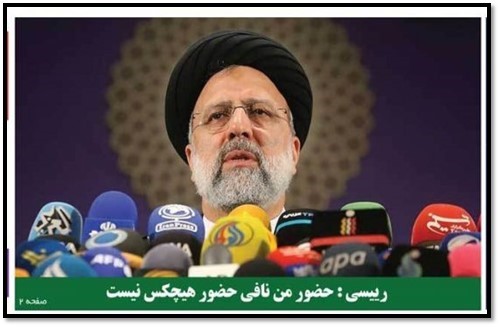 June 7: Elections: No to Rouhani 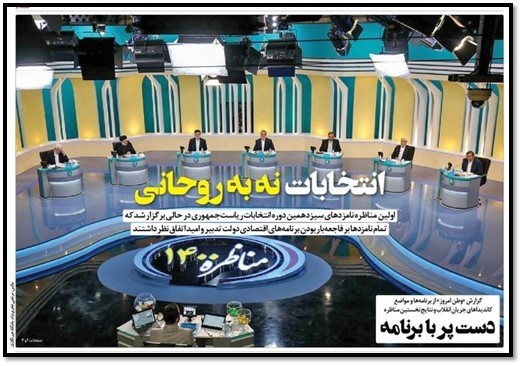 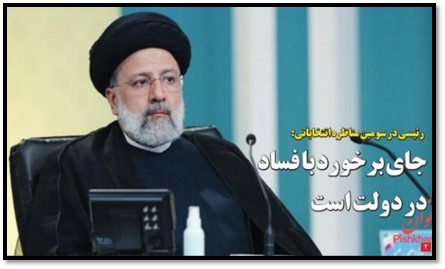 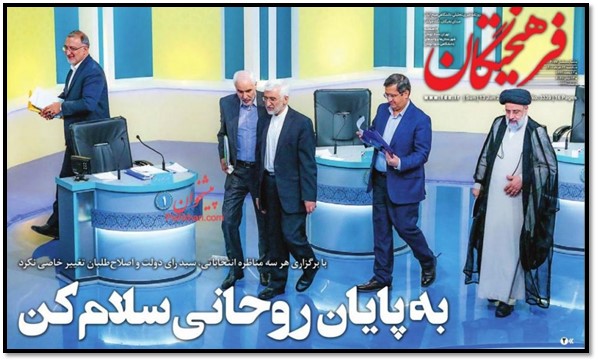 May 26: Seven Candidates for One Seat 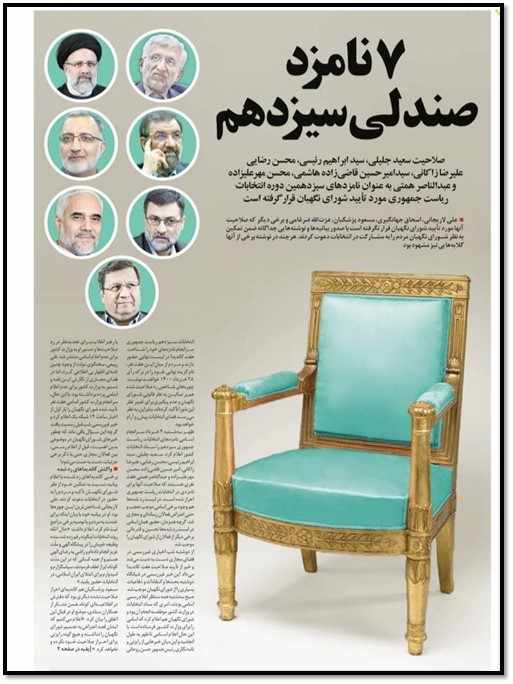 May 27: Candidates Started with Economics 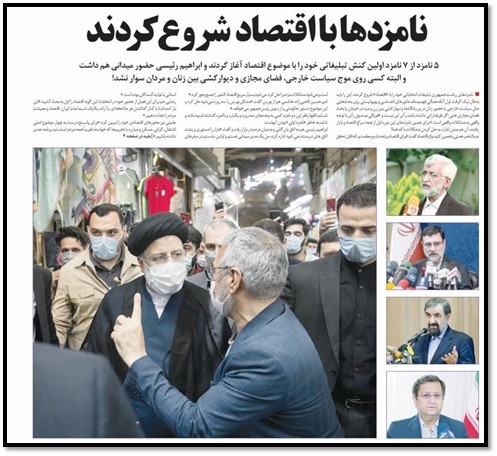 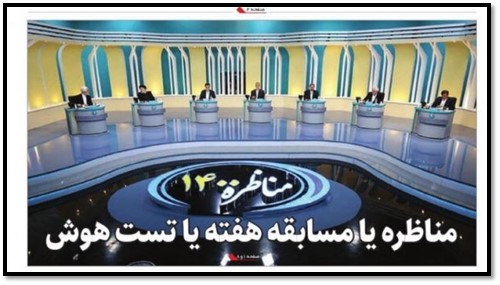 Photos via Iran Front Pages (CC By 4.0) or screenshotted from newspaper websites