Revolution at 42: In Photos

On February 10, 2021, Iran marked the 42nd anniversary of the Islamic Revolution with a socially distant parade featuring thousands of car, motorcycles and bicycles at Azadi Square in Tehran. The annual commemoration, which normally draws tens of thousands to hear official speeches, was limited to vehicles due to the coronavirus pandemic. Some of the revelers waved photos of late revolutionary leader Ayatollah Ruhollah Khomeini, whose face was projected on Azadi Tower, a rallying point during the 13-month revolution. Others held posters featuring Qods Force Commander Qassem Soleimani and nuclear scientist Mohsen Fakhrizadeh, who were both assassinated in 2020. Revolutionary Guards parachuted from planes above Azadi Square in central Tehran, and drone pilots put on an aerial show near Milad Tower in north Tehran. Isfahan celebrated with a fireworks display, while Kish Island hosted a boat parade. The following are photos from the Islamic Republic’s 42nd anniversary. 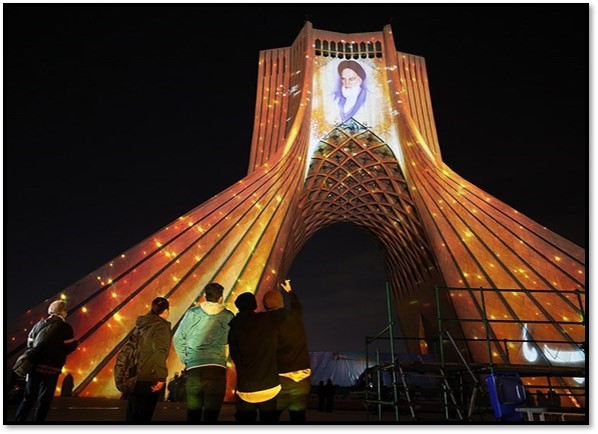 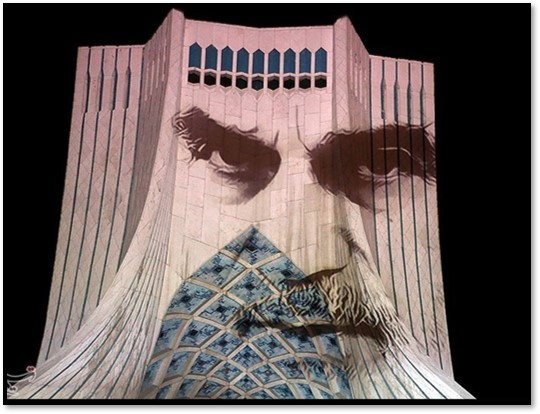 Motorcycle and Bicycle Parade in Tehran 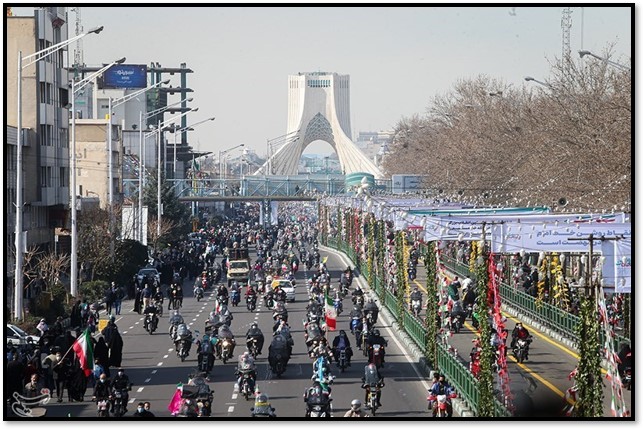 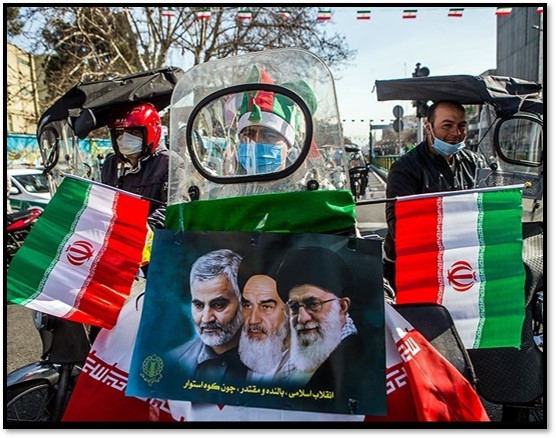 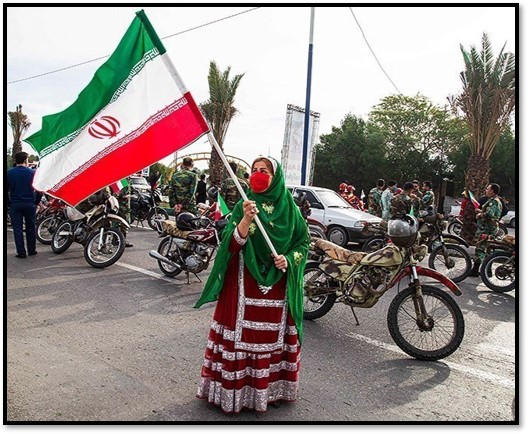 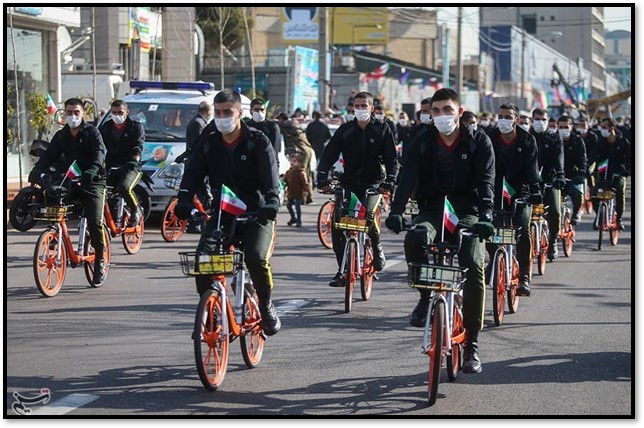 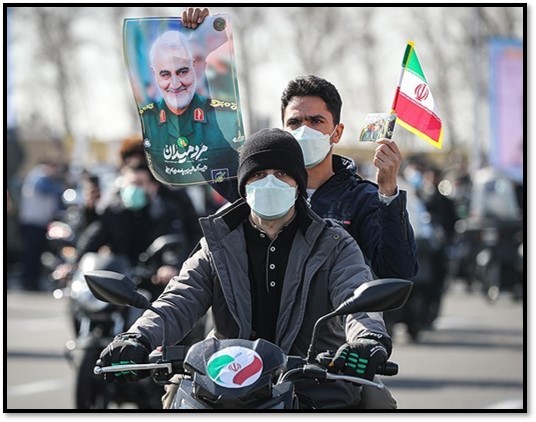 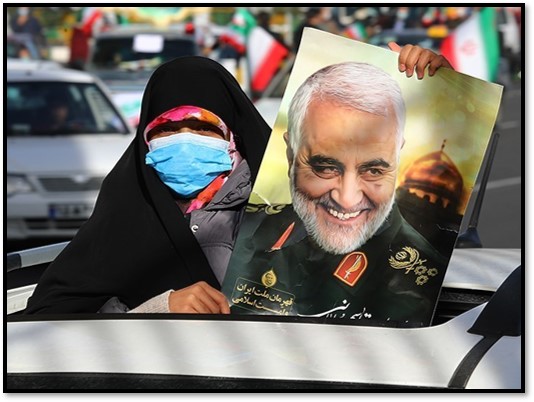 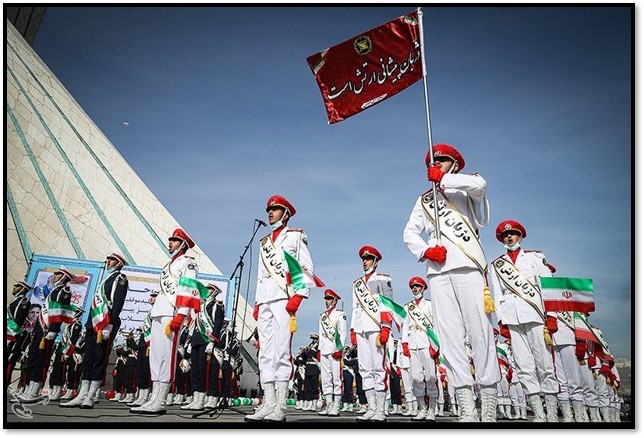 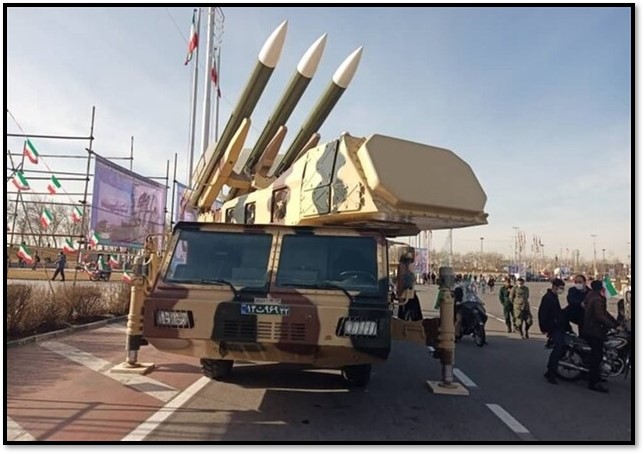 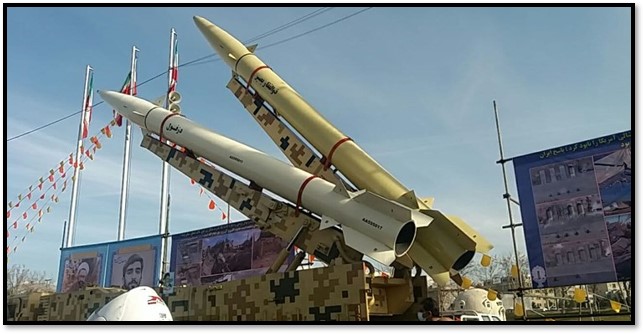 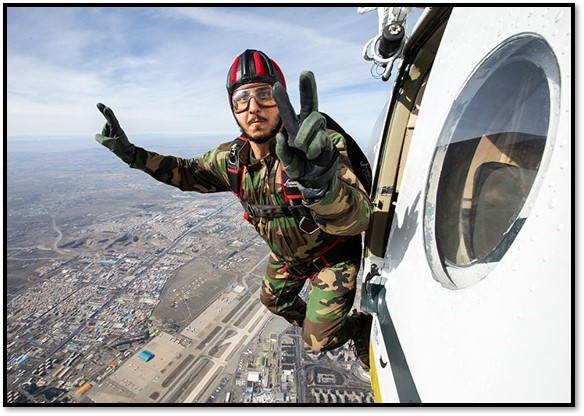 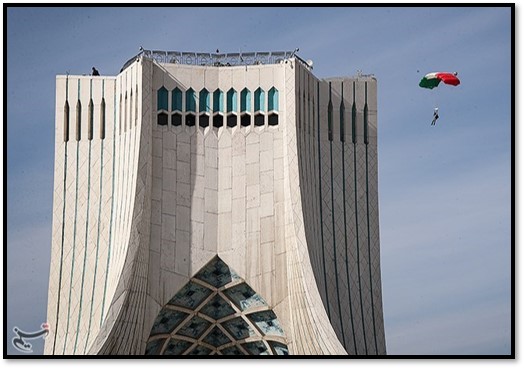 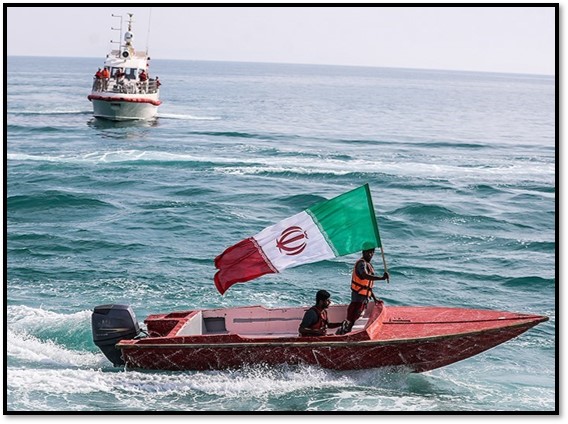 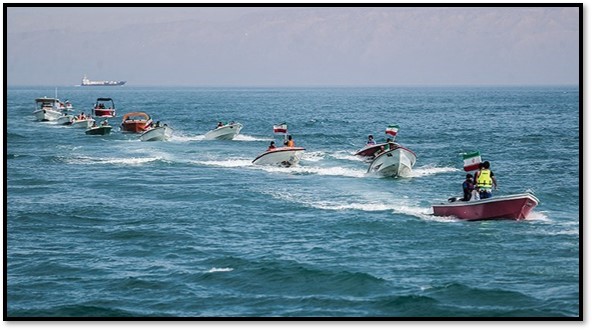 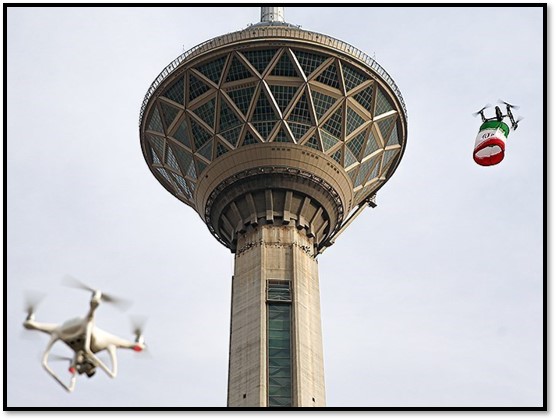 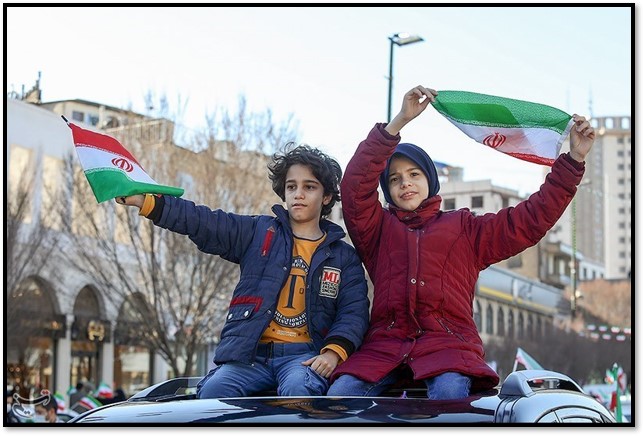 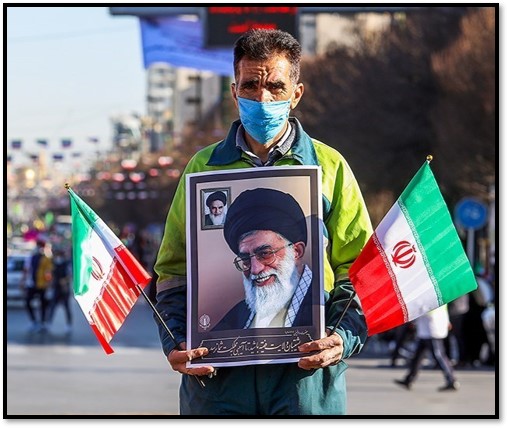 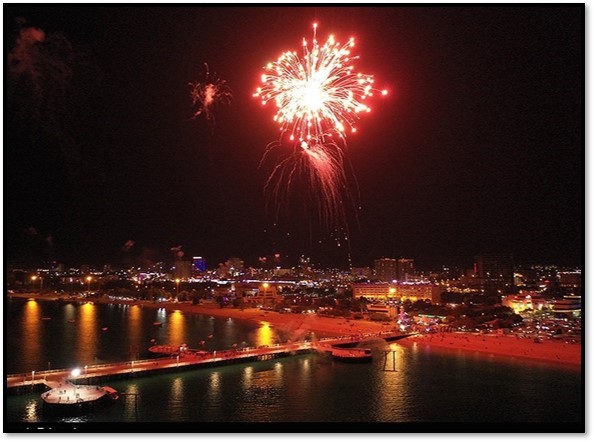 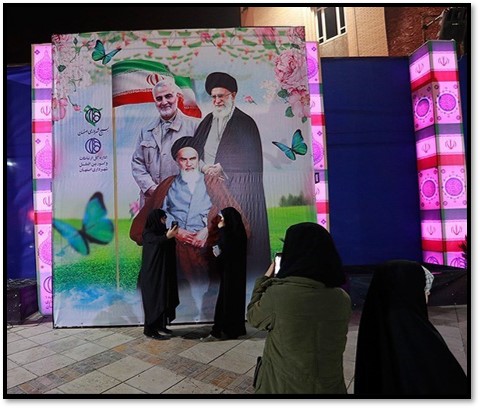 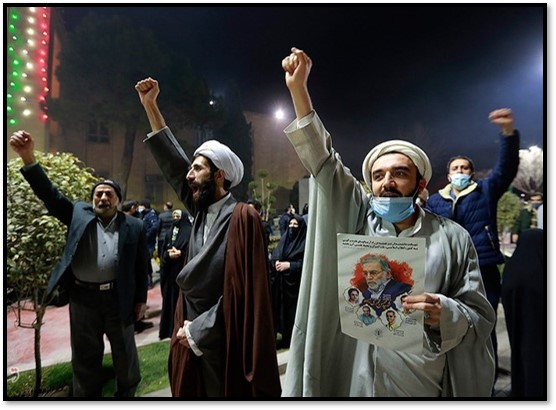