On August 27, the U.S. Treasury announced that it had reached a settlement agreement with Romanian bank First Bank SA and its American parent company, JC Flowers & Co., for apparent violation of Iran and Syria sanctions. The bank and company agreed to pay $862,318 for processing 98 commercial transactions totaling $3.6 million through U.S. banks on behalf of parties in Iran and Syria. Out of the 98 transactions, 62 were linked to Iran, totaling $2.53 million.

The Treasury acknowledged that the violations were “voluntarily self-disclosed and non-egregious” and took that into consideration when determining the settlement amount of $862,318. Without mitigating factors, the maximum penalty could have been $31 million. But the Treasury also said that First Bank’s lack of controls amounted to a “reckless disregard” for U.S. sanctions regulations. The following are excerpts from the Treasury’s enforcement release. 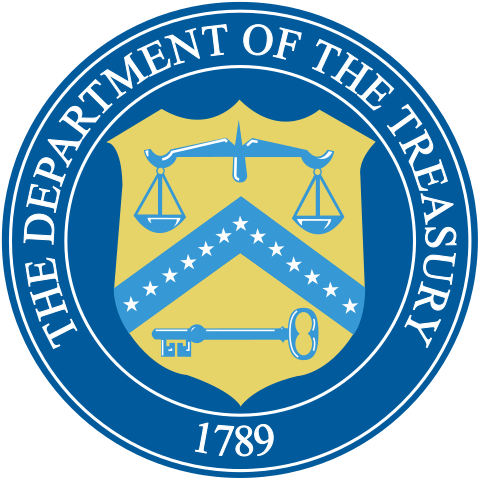 Description of the Conduct Leading to the Apparent Violations

In early 2019, First Bank’s regulator, the National Bank of Romania, flagged a U.S. dollar transaction that First Bank had processed for a shipment of timber from Romania to Syria. As a result, First Bank commenced a five-year lookback in March 2019, the results of which Respondent voluntarily selfdisclosed to OFAC. The apparent violations related to three categories of payments (“Apparent Violations”):

The Apparent Violations resulted from First Bank’s lack of understanding of the scope of U.S. sanctions regulations applicable to financial institutions without a physical presence in the United States. In particular, the bank’s training and procedures for monitoring potential sanctions-related activity did not address the risk that First Bank could be indirectly exporting financial services through the U.S. financial system to sanctioned parties or comprehensively sanctioned jurisdictions noted in underlying trade finance and shipping documents, or processing transactions that did not transit the United States but were processed while majority owned by a U.S. person.