Part 5: Statistics on Women in Iran

Since the 1979 revolution, the status of women in Iran has improved significantly in the fields of education and literacy, the labor force and lifespan. The number of women in parliament has quadrupled. But the gains are uneven. Women, for example, are still a distinct minority in top government positions and management jobs. The following are key statistics covering the end of the monarchy through four decades of the Islamic Republic. 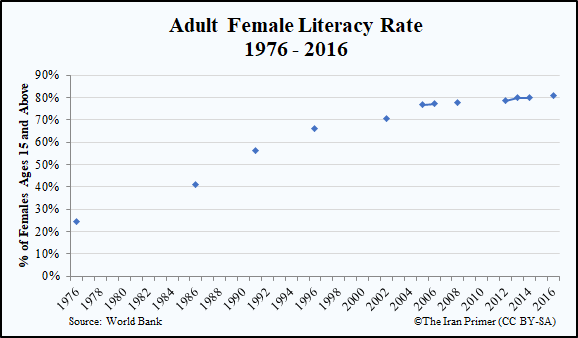 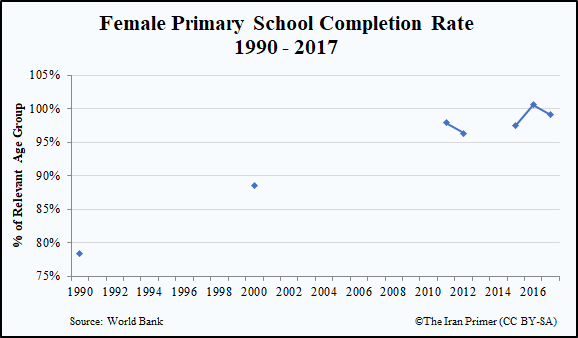 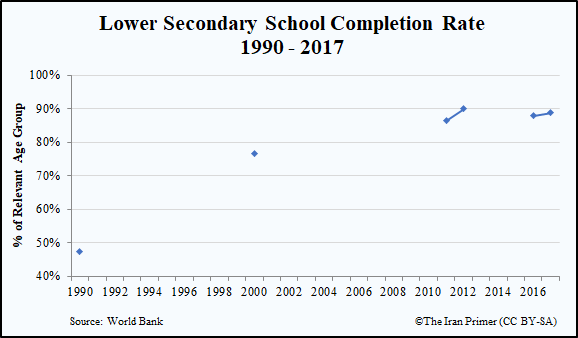 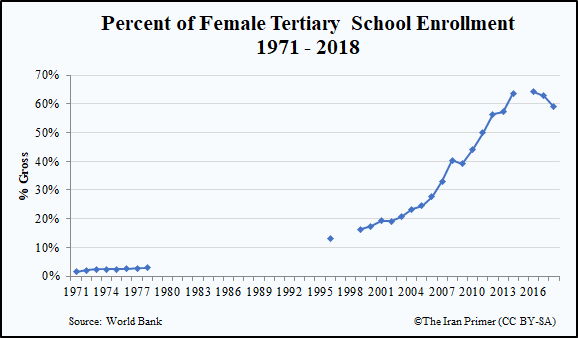 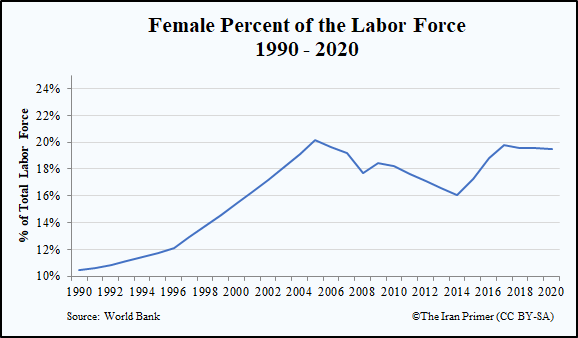 On Children and Families: 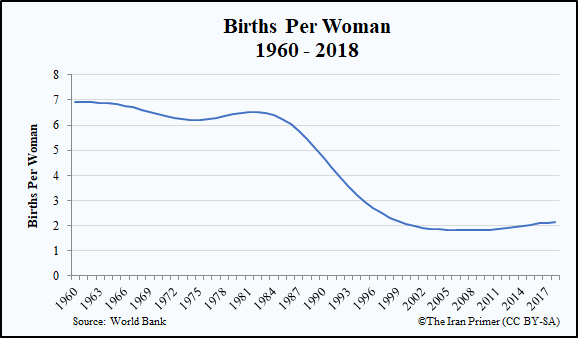 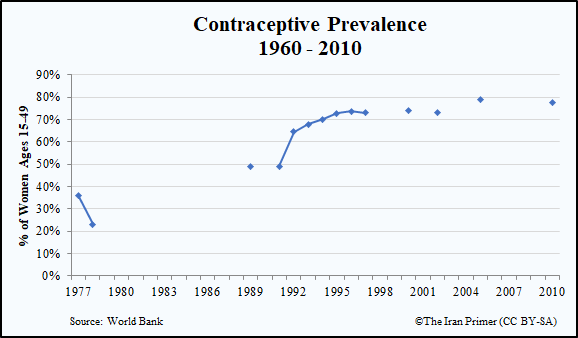 On Marriage and Divorce: 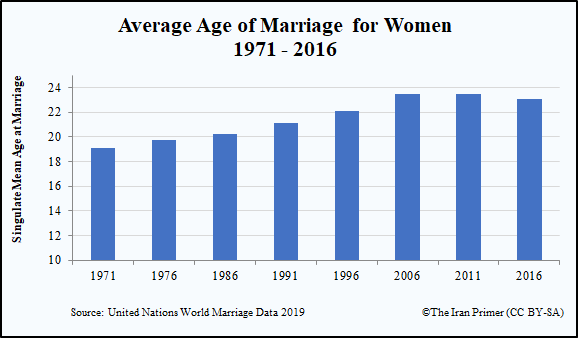 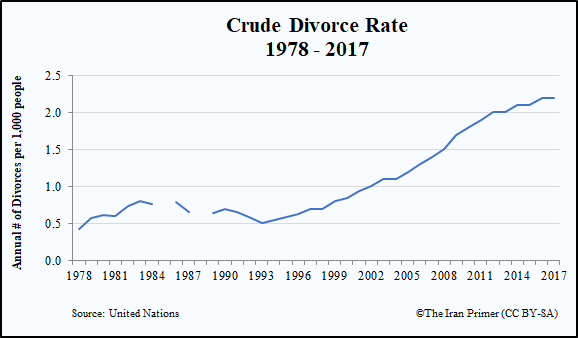 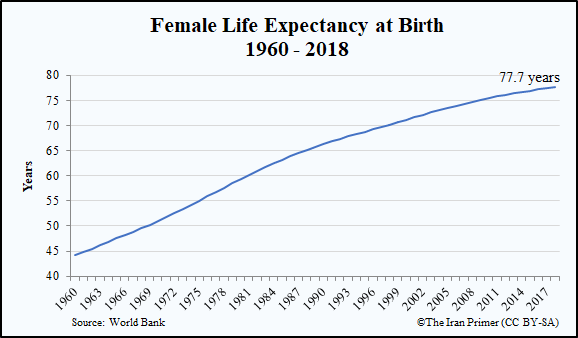 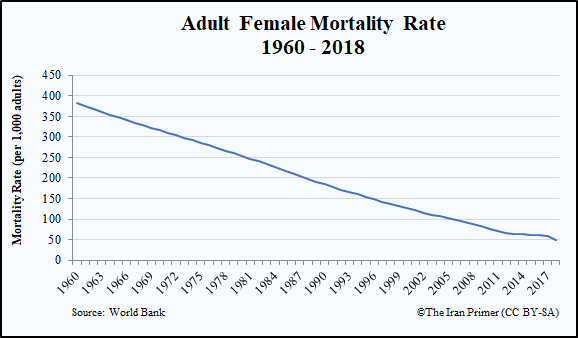