Iranian leaders have roundly condemned the U.S.-brokered agreement between Israel and the United Arab Emirates to normalize diplomatic relations, which was announced on August 13. President Hassan Rouhani called it a “clear betrayal of the Palestinian people, the cause of al Quds (Jerusalem) and Muslims.” 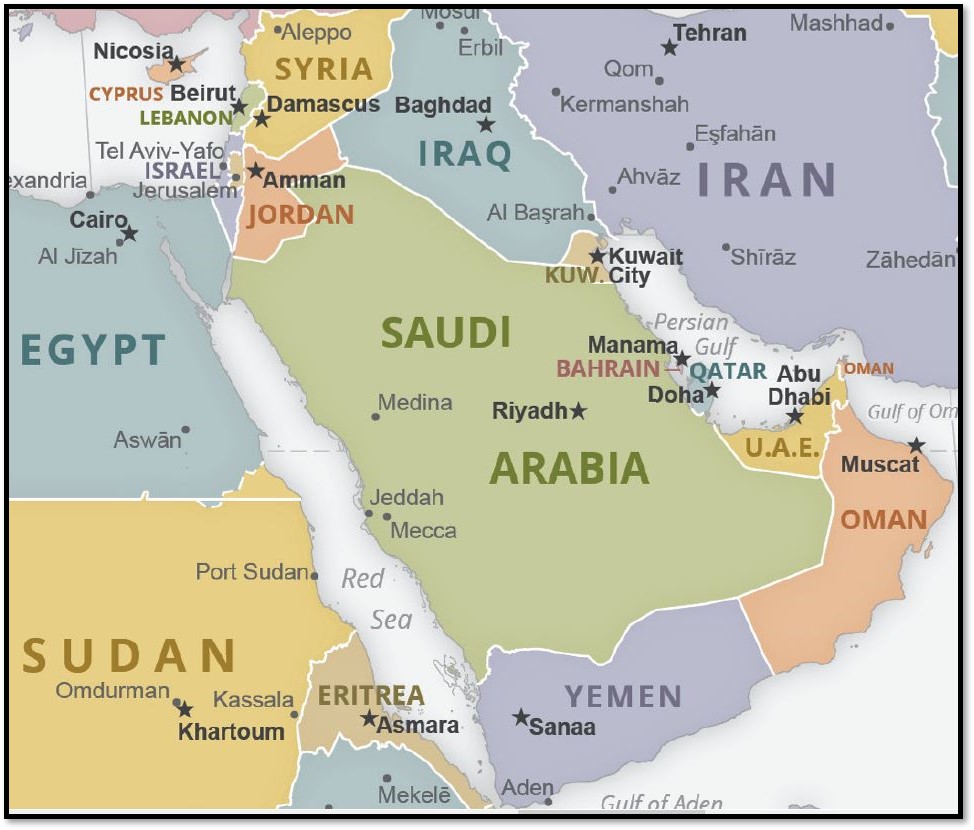 The deal, called the Abraham Accord, marked a shift in alignments that have defined the Middle East for decades. The UAE has become the third Arab country to recognize Israel, preceded by Egypt in 1979 and Jordan in 1994. The deal includes opening embassies, expanding trade, exchanging technology, establishing direct flights, promoting tourism and cooperating on energy, security and intelligence.

The breakthrough followed more than two decades of covert engagement between Israel and the UAE, a small oil-rich nation that has long supported the Palestinians. Israel had unofficially deepened ties with the UAE and a few other Gulf states largely due to common concerns over Iran’s nuclear program, ballistic missile arsenal and proxies.

On August 15, President Rouhani rebuked Emirati leaders. They “should know that if they think they can get closer to the enemies of Islam and Iran, they can buy security for themselves, they have gone in the wrong direction.” The Islamic Revolutionary Guard Corps (IRGC) appeared to threaten the UAE. The agreement “will spell a dangerous future for those residing in glass palaces in the UAE,” it warned in a statement on August 15.

In contrast, many Arab countries, including Saudi Arabia and Qatar, were silent on the deal. Bahrain, Egypt and Oman welcomed the agreement. The Gulf Cooperation Council (GCC) – made up of Bahrain, Kuwait, Oman, Qatar, Saudi Arabia and the UAE – criticized Iran for threatening the UAE. “Iran must adhere to the U.N. Charter and refrain from interfering in the domestic affairs of other nations,” GCC Secretary General Nayef Falah M. Al-Hajraf said in a statement on August 17.

Israel and the Gulf states began to build public relations in the mid-1990s after the Oslo Accords were signed by Israel and the Palestinians. Israel opened business offices in Qatar and Oman in 1996. They were shuttered in 2000 and 2001 amid the second Palestinian intifada, but outreach between the Jewish state and the Arab Gulf states quietly continued. In 2018, Israeli Prime Minister Benjamin Netanyahu became the first Israeli leader to visit Oman in 22 years. It was one of the last diplomatic initiatives of Sultan Qaboos before he passed away in January 2020. The following are Iranian reactions to the UAE-Israel deal.

Iran on the UAE-Israel Deal

President Hassan Rouhani during a meeting of the national coronavirus taskforce on August 15: “The rulers of the UAE should know that if they think they can get closer to the enemies of Islam and Iran, they can buy security for themselves, they have gone in the wrong direction.” 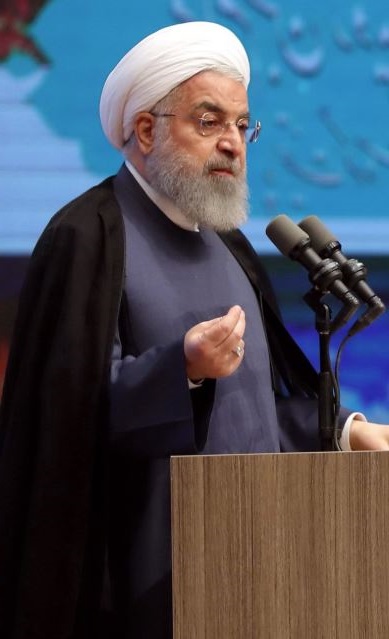 Foreign Minister Mohammad Javad Zarif to Al Mayadeen TV on August 15: “It’s shameful what Abu Dhabi did ... They don’t see the Zionist regime as an enemy, but an ally and what’s happening now is to help Trump in the elections.”

Foreign Minister Zarif to Ziad al Nakhala, the secretary general of Islamic Jihad, on August 14: “This treacherous behavior will increase the hatred of the people of the region and Palestine against these policies.”