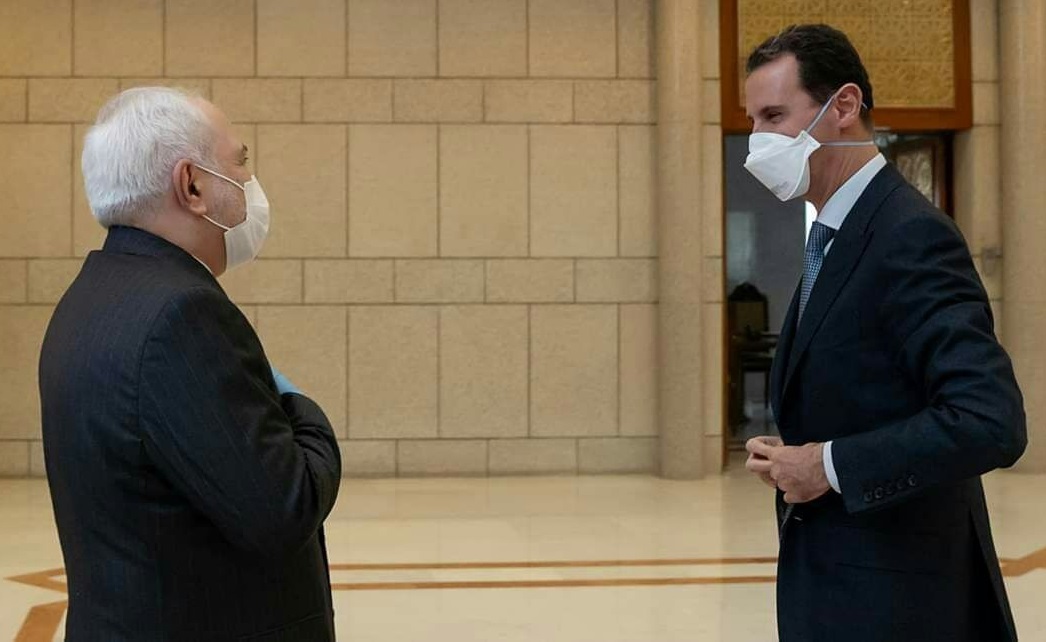 The published agenda included the situation in war-torn Idlib province, the last area of major fighting between the Assad regime and rebels after nine years of war, and the status of the Astana talks on Syria led jointly by Russia, Turkey and Iran. Their three foreign ministers were scheduled to hold a video conference on April 22, the first trilateral meeting since December 2019. Separate but overlapping peace efforts by the troika and the United Nations have repeatedly stalled, mainly over what opposition would be allowed to participate and the scope of regime compromises to end the war.

Click here for background on Iran’s involvement in the Syrian conflict. 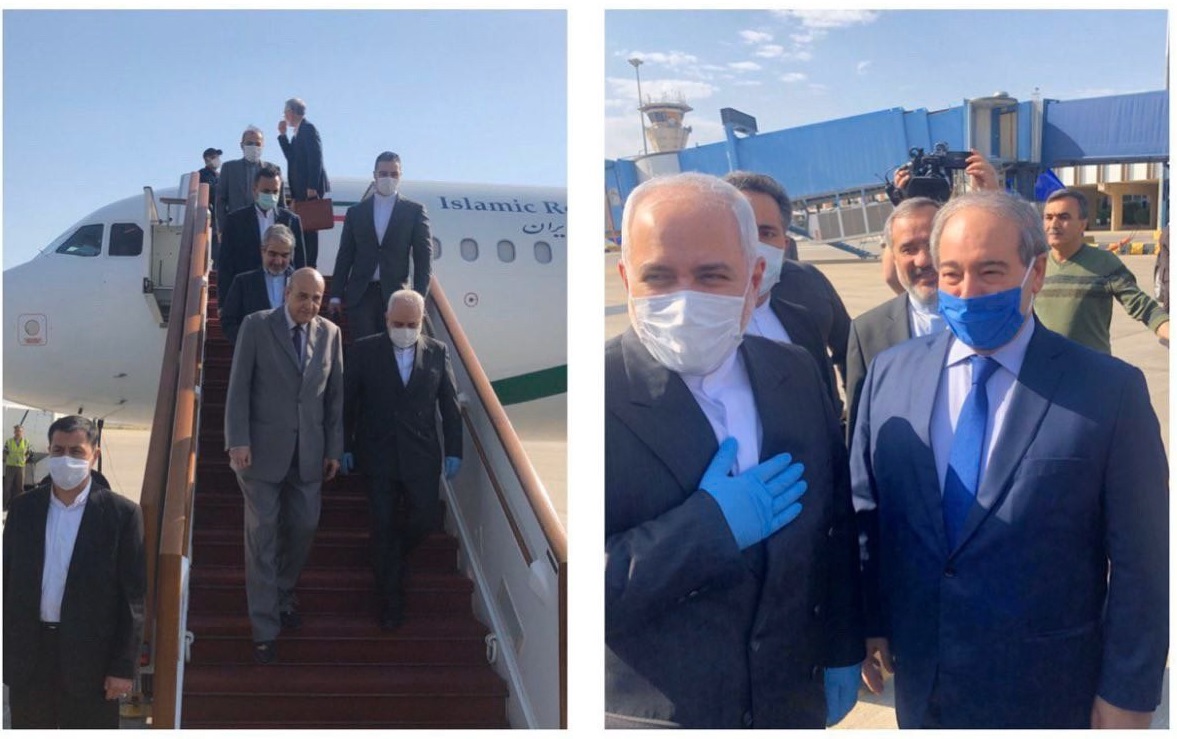 But the talks may also have centered on oil, as the price has plummeted around the world to record lows and created a new crisis for oil-producing countries, according to Ali Vaez, director of the Iran Project at the International Crisis Group. Iran’s ability to sell oil was already severely limited by U.S. sanctions, which were re-imposed by the Trump Administration in November 2018. Iran’s oil exports have dropped from a high of 3.2 million barrels a day in 2016 to less than 300,000 barrels a day this year. Any country or company that imports Iranian oil also faces U.S. sanctions.

Iran has long provided Syria, its closest ally in the Arab world, with oil to supplement its own limited production. Since 2018, Syria has become one of the few nations willing to import Iranian petroleum products. In September 2019, an Iranian oil tanker unloaded more than 2 million barrels of oil in Syria in defiance of U.S. sanctions on Iran and international sanctions on Syria.

“As a result of sanctions and the reduced imports from China in the wake of the COVID crisis, Iran has a surplus of oil that it is apparently storing in Syria, as its own storage facilities have reached capacity. And shutting down the wells will be highly damaging,” Vaez said. Iran has searched for locations to store its oil until sanctions are eased, it finds more buyers and prices increase. Iran’s latest budget is calculated on selling oil at 50 dollars a barrel and a million barrels a day.

Our regional peace & counterterrorism efforts:
Today I met w/Pres. Assad & FM of Syria ahead of Astana ministerial video conference.
Re Afghanistan, our Special Rep has met with all sides in Kabul in past days. On Yemen, our Special Rep working with UN & Yemenis to end suffering. pic.twitter.com/BtwY4AvxQH

Zarif’s visit also came two months after the COVID-19 coronavirus swept all 31 Iranian provinces; cases in more than a dozen countries in the Middle East and beyond have been traced to Iran. Syria’s dependence on Iran left Damascus unable to take full health and safety precautions to prevent the spread of the virus, such as shutting down all flights from Iran. Officials present at the meetings took extra precautions to avoid spreading the virus. Pictures released by Iran’s Ministry of Foreign Affairs showed all participants wearing masks, although Zarif appeared to be the sole official with gloves.

Assad expressed his “condolences” over the thousands of Iranians killed by the virus. Both Iran and Syria condemned the U.S. for not lifting its sanctions during a global pandemic. The two nations issued almost identical statements during the visit. “Now, the United States’ true intentions have come to light with regards to its refusal to lift unfair sanctions against nations during tough times of fighting this disease,” Zarif said in a statement. Assad told the Syrian state news agency, “The coronavirus crisis has exposed the failure of the Western regimes as well as their immorality.”

Click here for background on Iran’s alliance with Syria since 1979.

Andrew Hanna, a research assistant at the U.S. Institute of Peace, contributed to this article.