On November 18, 2019, The Intercept and The New York Times published 700 pages of classified Iranian intelligence cables that illustrated the depth of Tehran’s penetration of Iraqi politics, intelligence and the military. The cables, written between 2013 and 2015, also detailed meticulous efforts by Iranian intelligence to cultivate spies among Iraqi officials and informants working for the United States as well as a U.S. official in Iraq. 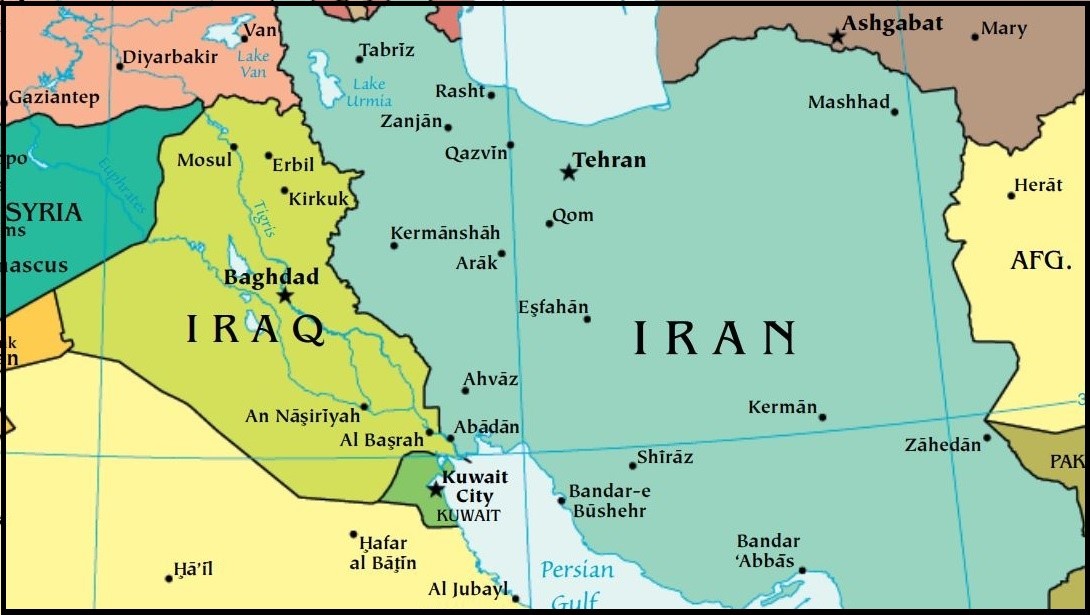 The cables, which reportedly originated within Iran’s Ministry of Intelligence and Security, were supplied anonymously to The Intercept, which shared them with The Times. The Intercept’s source purportedly leaked the documents to “let the world know what Iran is doing in my country Iraq.”

The cables exposed the inner workings of Iranian intelligence, but also revealed the fierce rivalry within Iran between its intelligence ministry and the Revolutionary Guards (IRGC).

The cables outlined how Iran tried to compromise U.S. intelligence and its covert operations in Iraq. Iran cultivated sources among Iraqi government and military officials to secure information on American diplomatic, military, and economic initiatives.

The cables document Iran’s access to decision makers at the highest levels of the Iraqi government. The Iranian Embassy in Baghdad maintained a list of Iraqi politicians with ties to Tehran. Senior Iranian intelligence and Quds Force officials met with Iraqi cabinet officials to convey specific requests from Tehran or to strengthen relationships. 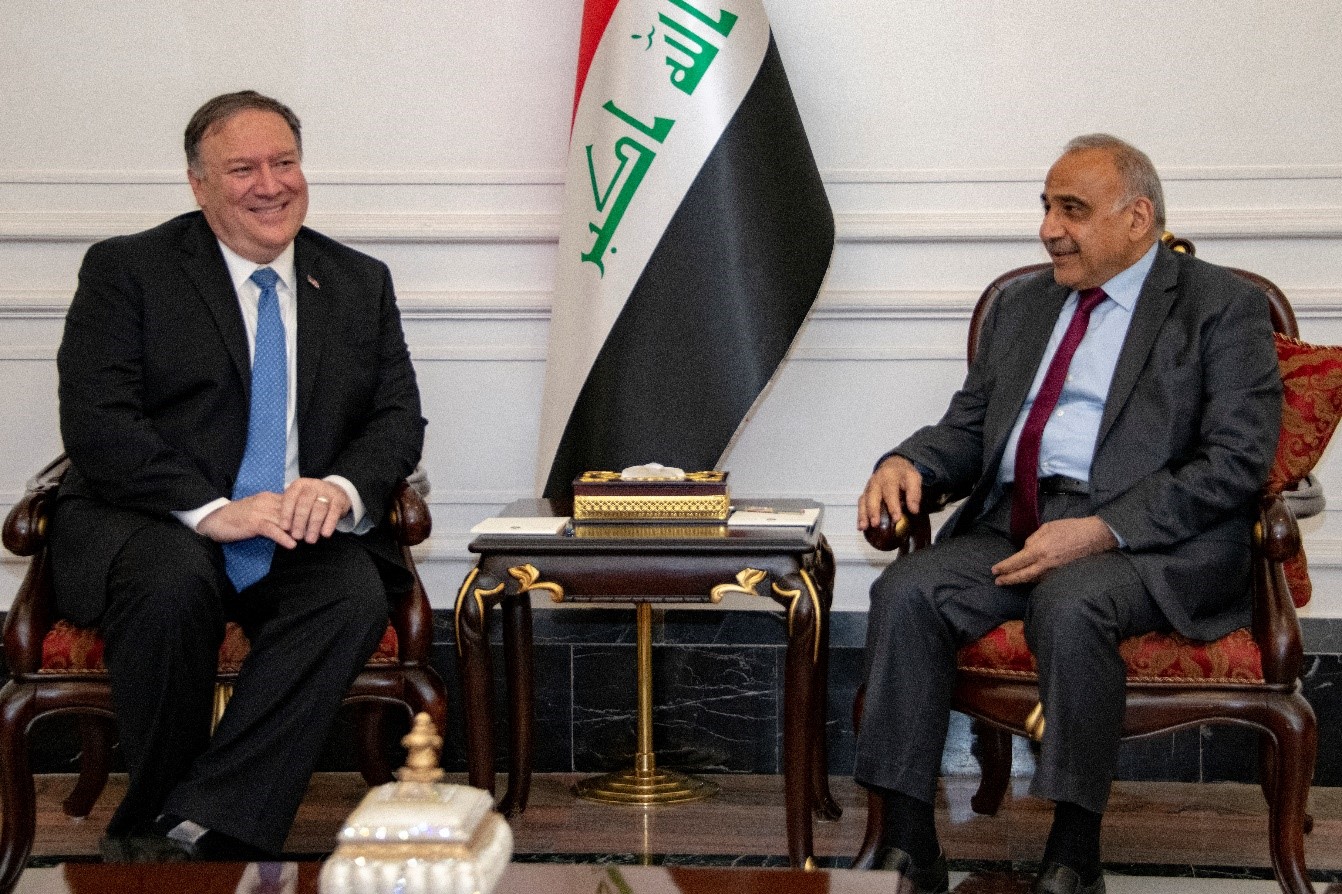 Iran’s intelligence ministry participated in the campaign against ISIS by supplying weapons, training, and intelligence to Kurdish fighters in the early days of the campaign. But the cables showed that its officials were upset when Iran was excluded from international deliberations and planning by the U.S.-led military coalition against ISIS.

The cables revealed tensions between the military Qods Force and Iran’s civilian Intelligence ministry. The two services vied for influence within Iran’s national security apparatus, but the cables reveal a deeper enmity between the rival services than was previously known. 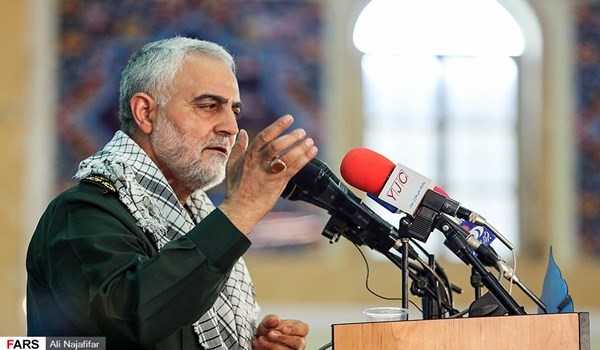