Pakistan has spent decades striking a delicate balance between Iran and Saudi Arabia, the self-appointed vanguards of Sunni and Shiite Islam, respectively. Pakistan is predominantly Sunni, but it also has a substantial Shiite population and shares a nearly 600-mile long border with Iran. Since 2015, Riyadh’s and Tehran’s increasingly divergent interests are making it difficult to avoid choosing sides, according to a new report by Ankit Panda for the U.S. Institute of Peace. 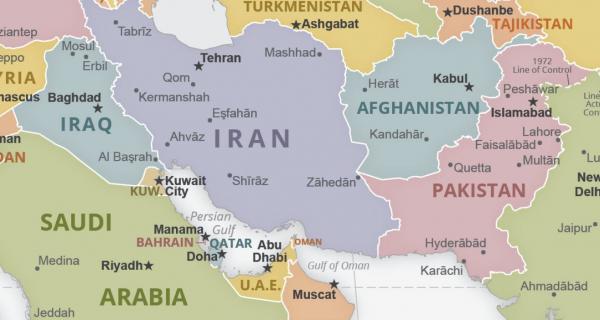 The report examines the factors that have influenced Pakistan’s approach to navigating the ever-sharpening geopolitical split between Iran and Saudi Arabia since 2015. Supported by USIP’s Asia Center, the report examines factors driving Islamabad’s foreign policy toward Tehran and Riyadh and discusses the implications for the United States in South Asia and the Middle East.

Ankit Panda is a senior editor at The Diplomat and an adjunct senior fellow at the Federation of American Scientists. A graduate of the Woodrow Wilson School of Public and International Affairs at Princeton University, his writing has appeared in the New York Times, Politico, and War on the Rocks.