Revolution at 40: Society by the Numbers

Iranian society has undergone dramatic changes since the 1979 revolution. The population has doubled. The Islamic Republic has improved education. Illiteracy has been virtually eradicated. People are living longer.

• Median Age: In 1980, the median age was 18. Iran then experienced a baby boom in the first decade after the revolution that nearly doubled the population. The median age has continued to rise as that demographic bulge has aged. In 2015, the media age was just under 30. The median age is projected to rise to nearly 43 by 2040. 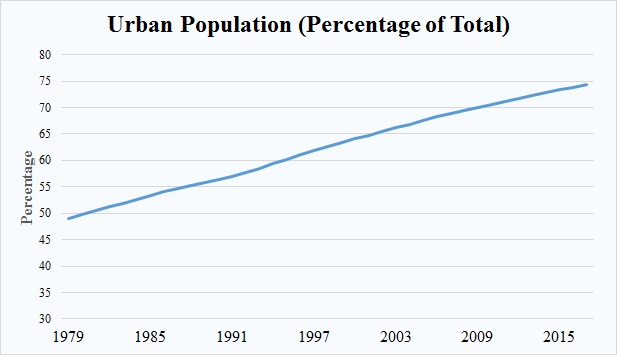 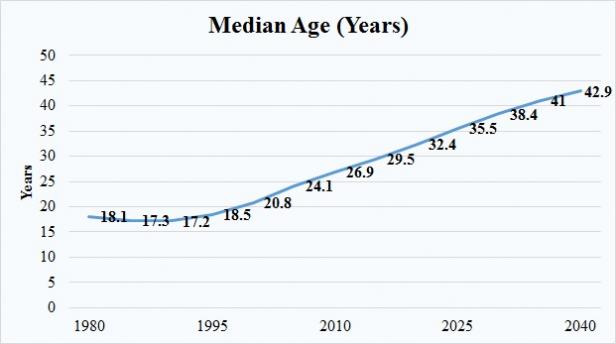 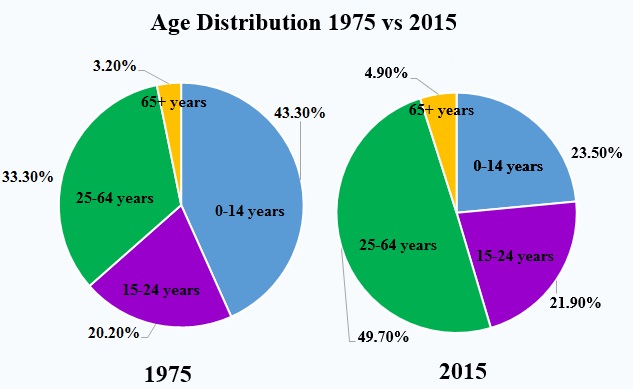 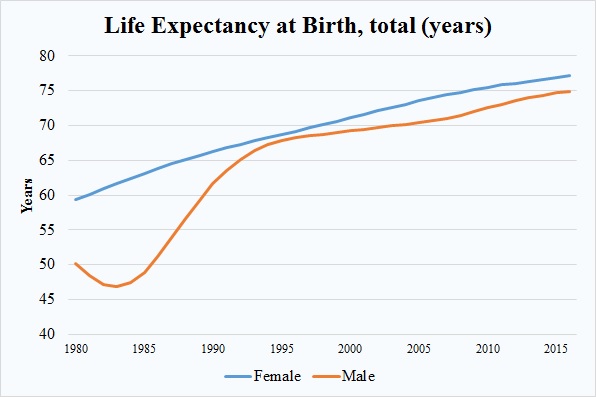 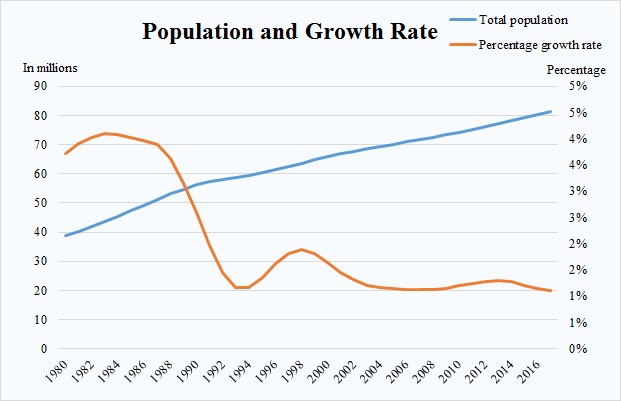 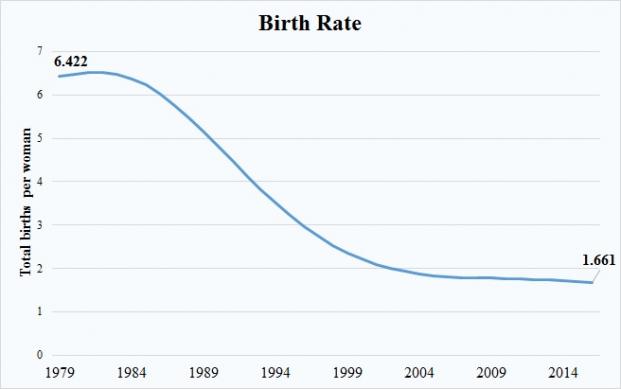