On November 24, President Hassan Rouhani called Israel a “cancerous tumor” and a “fake regime” established by Western powers. At the annual Islamic Unity Conference in Tehran, Rouhani also called on the world’s Muslims to unite against the Jewish state and the United States. Other Iranian leaders often condemn Israel, but Rouhani has rarely used such strong language.

In response, Israeli Prime Minister Benjamin Netanyahu warned that “Israel knows very well how to defend itself from the murderous Iranian regime.” He also called on the international community to enforce sanctions against the Islamic Republic.

On November 26, Secretary of State Mike Pompeo called Rouhani’s remarks “dangerous and irresponsible.” He warned that such statements “inflame tensions in the region by seemingly calling for war.” The following are excerpted remarks by Iranian, Israeli and U.S. leaders on the new tensions. 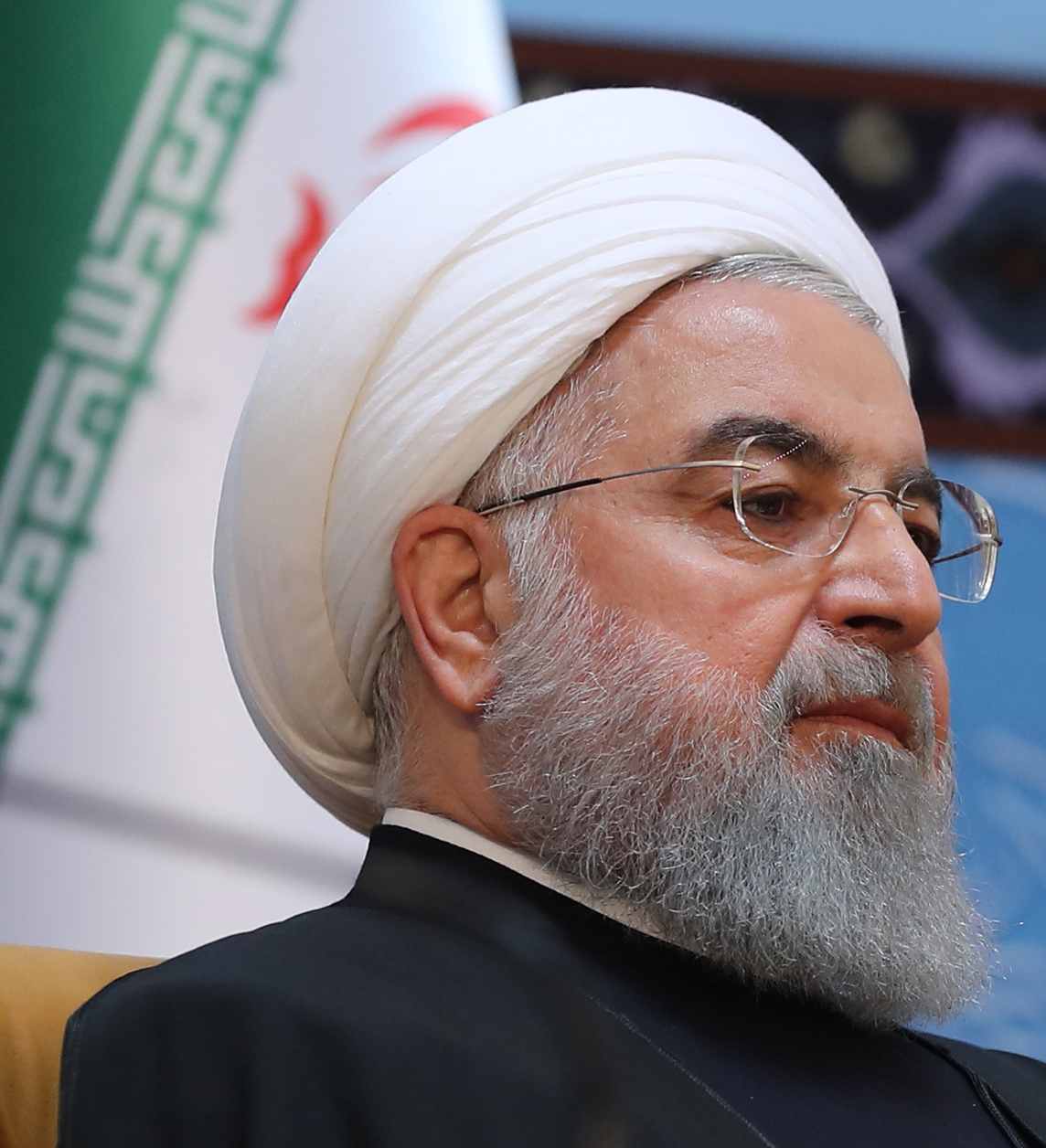 “One of the most important effects of World War II was the formation of a cancerous tumor in the region.”

“They [Western powers] deployed a power in the region that completely obeys the West in regional matters. They formed the fake Israeli regime and killed and displaced the historical nation of Palestine.”

“If the United States is honest in saying that they have confidence in some countries in the region, why do they say that the reason for protecting them is Israel's survival and security?”

“Submission to America and the West means betraying Islamic ideals and Muslim generations, and laying red carpet for historic criminals.”

“With the transfer of its embassy to al-Quds, the United States has shown hostility towards the World of Islam more than ever.”

“We will win against Zionism and the US if we become united.”

Today, to hell with the U.S. and Zionist regime for threatening the Iranian nation. Their threats and atrocities have so far failed and will continue to fail; the sanctions will also be defeated by the grace of resistance.

—Nov. 25, 2018, in remarks to government officials, ambassadors from Islamic countries and participants in Islamic Unity Conference

“Israel knows very well how to defend itself from the murderous Iranian regime. Rouhani's slander, which calls for the destruction of Israel, proves yet again why the nations of the world need to join in the sanctions against the Iranian terrorist regime which threatens them.”

Iranian President Rouhani has once again called for the destruction of Israel.  He referred to it as a “cancerous tumor” and a “fake regime.”  Such statements inflame tensions in the region by seemingly calling for war.  At an international conference on Islamic unity, Rouhani also encouraged Muslims worldwide to unite against the United States.  This is a dangerous and irresponsible step that will further deepen Iran’s isolation.

The Iranian regime is no friend of America or Israel when they repeatedly call for the death of millions, including Muslims. The Iranian people know better and do not agree with their government, which has badly represented them to the world for 39 years. The people have suffered under this tyranny for far too long.