Majorities of Iranians think President Hassan Rouhani has been successful in improving foreign relations and getting sanctions removed. But the president, reelected in May, has a mixed record on domestic issues, according to a new study by the Center for International and Security Studies at Maryland (CISSM) and IranPoll. Half of respondents said they thought economic conditions were getting worse as of June. Only 35 percent of Iranians said Rouhani was successful in reducing unemployment.

The study was based on three telephone surveys among a representative sample of about 1,000 Iranians. With a margin of error of +/-3.1 percent. The first was conducted in December 2016, the second in May 2017 (before the presidential election), and the third in June 2017. The following are key results on domestic issues. 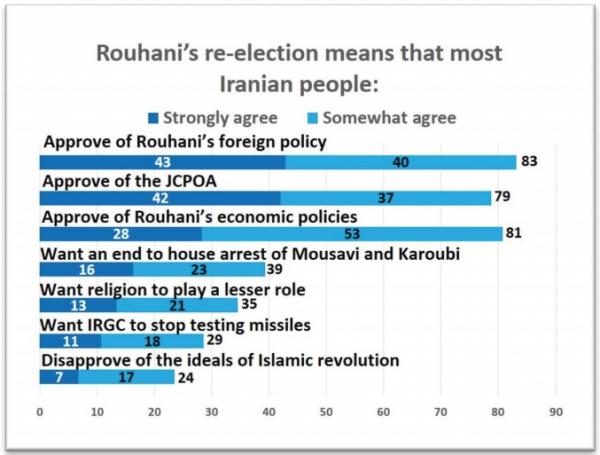 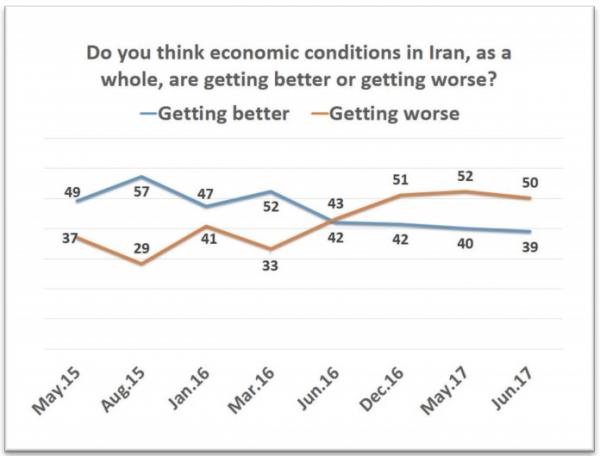 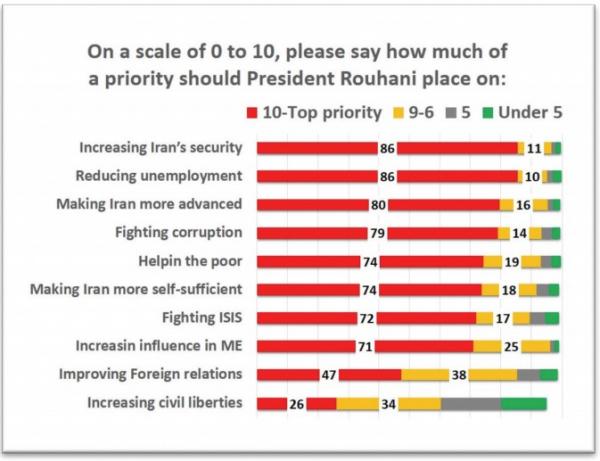 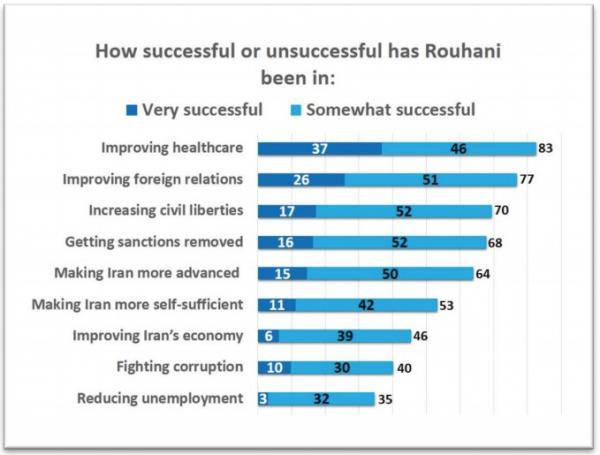 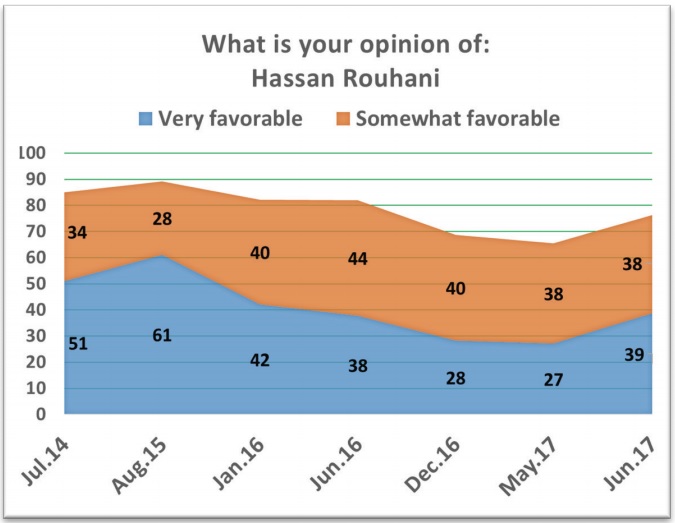