Iranian approval of the nuclear deal increased during the May 2017 presidential election. “Two in three Iranians approve of the agreement, while about a third oppose it,” according to a new study by the Center for International and Security Studies at Maryland (CISSM) and IranPoll. But most Iranians do not believe the United States will live up to its obligations under the agreement. When asked what Tehran should do if Washington violates the Joint Comprehensive Plan of Action (JCPOA), a clear majority said Iran should retaliate by restarting aspects of its nuclear program suspended by the deal, rather than take the issue to the United Nations. Most Iranians also see Rouhani as successful in foreign policy beyond the JCPOA.

The study was based on three telephone surveys among a representative sample of about 1,000 Iranians. With a margin of error of +/-3.1 percent. The first was conducted in December 2016, the second in May 2017 (before the presidential election), and the third in June 2017. The following are key results on issues related to the nuclear deal, foreign policy and terrorism. 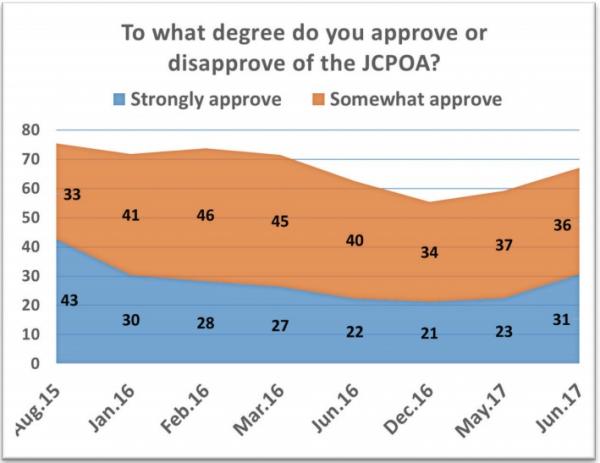 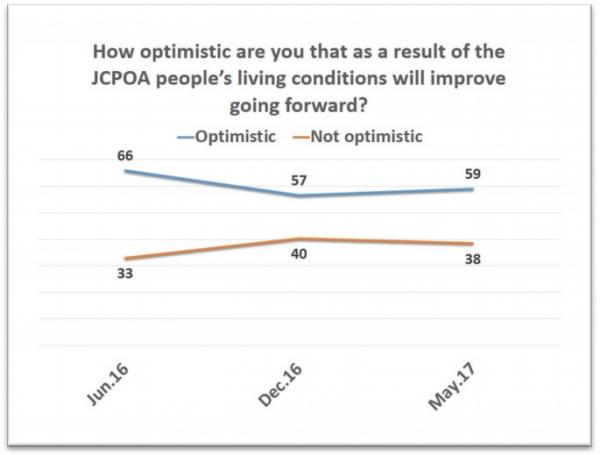 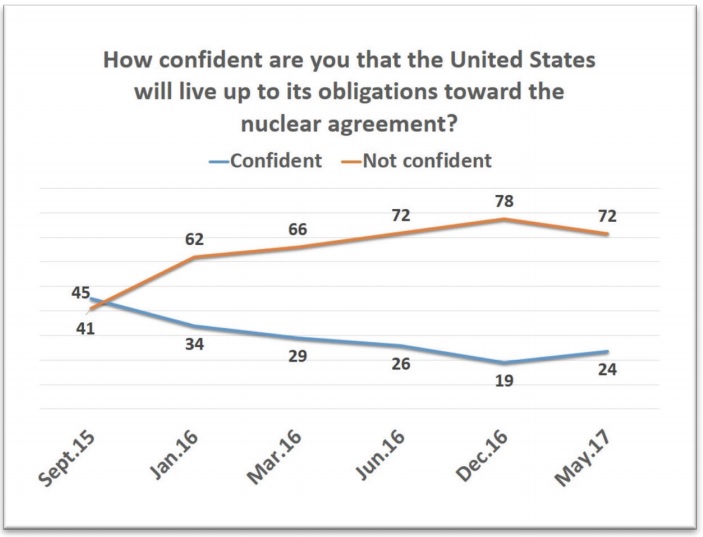 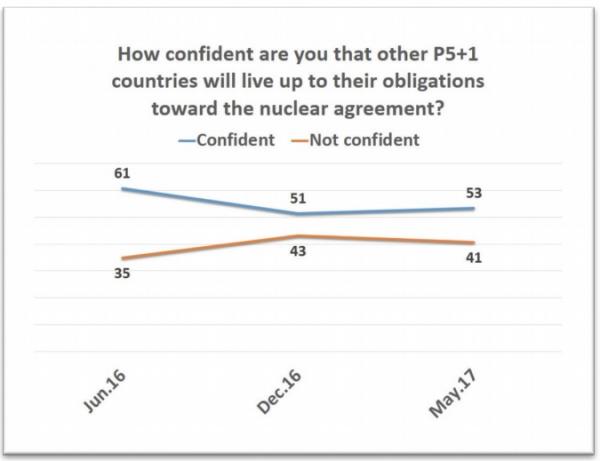 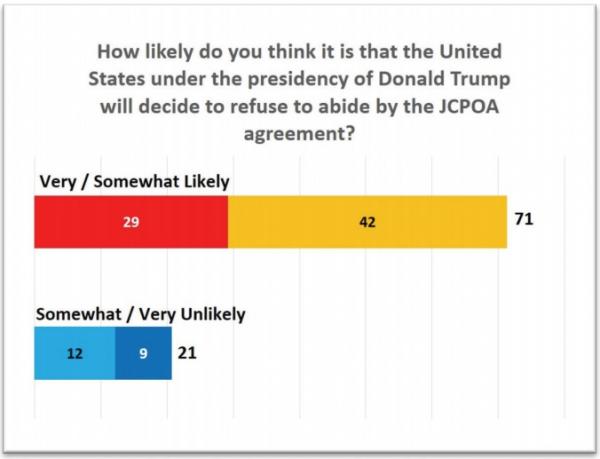 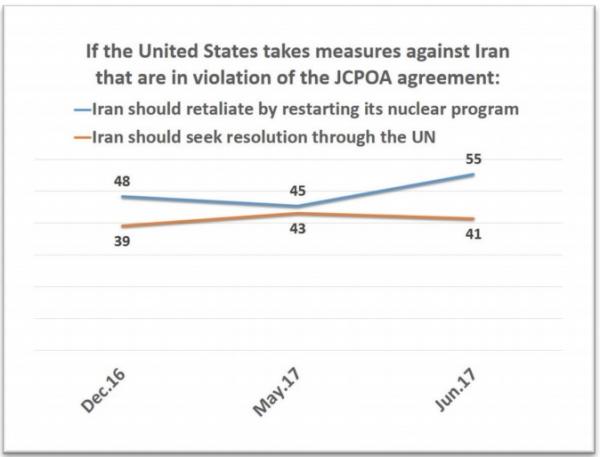 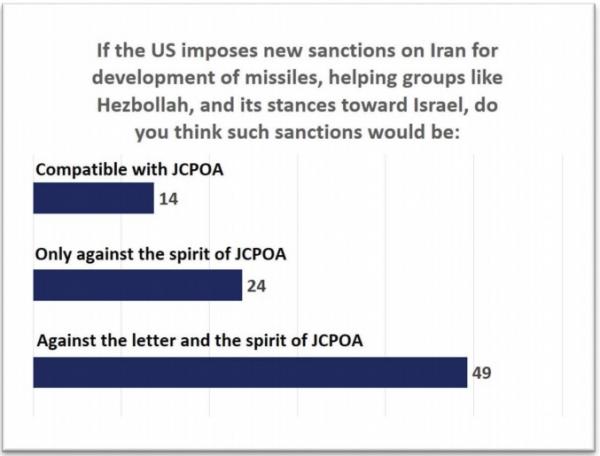 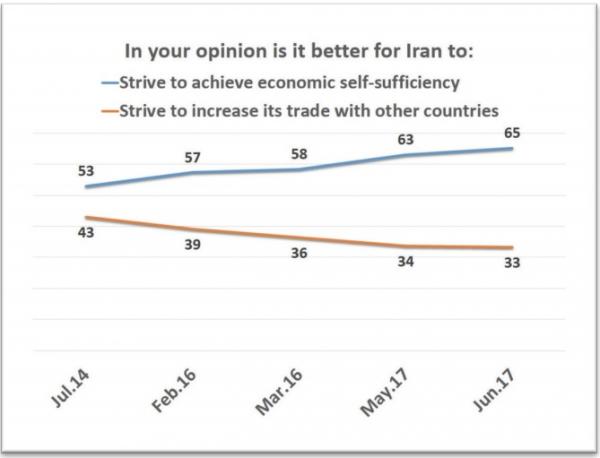 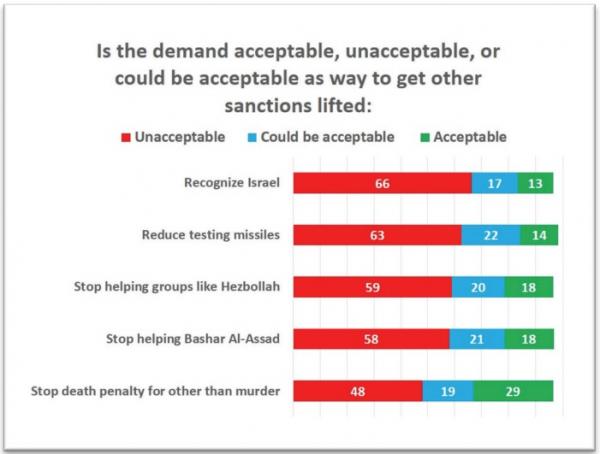 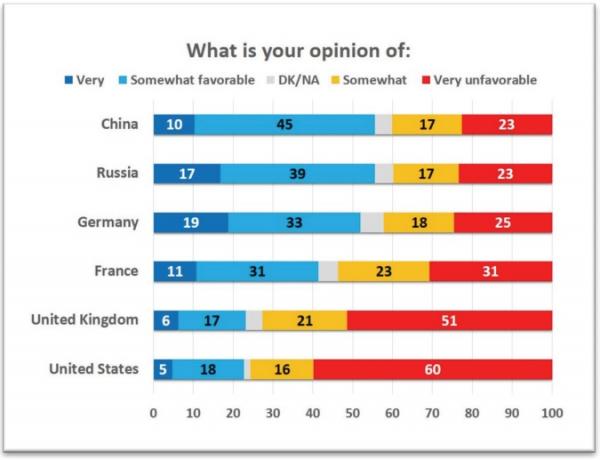 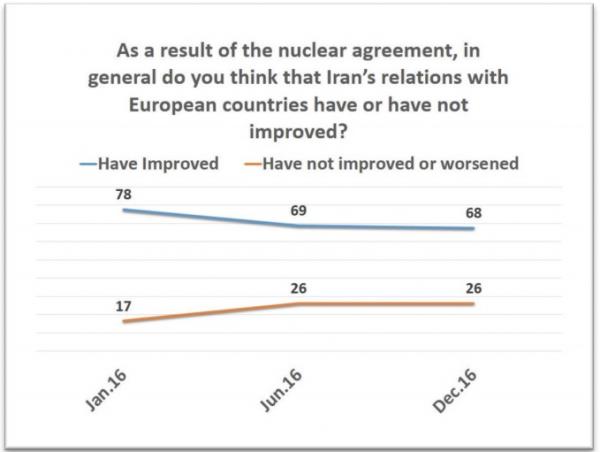 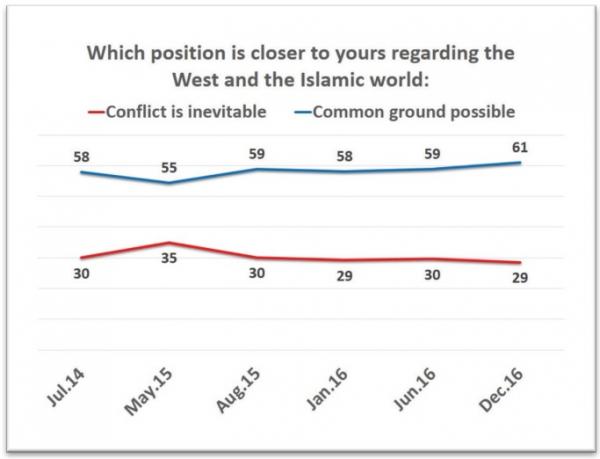 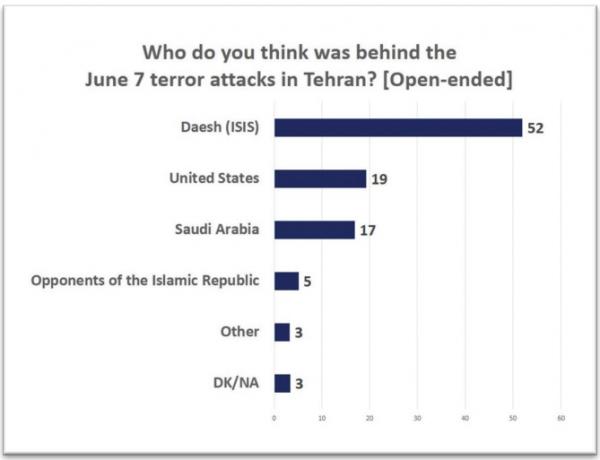 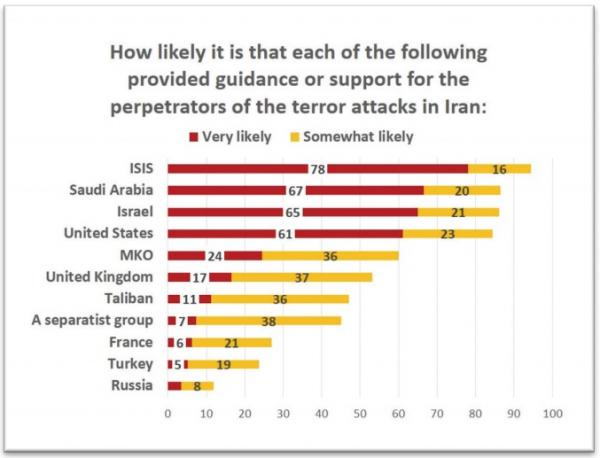 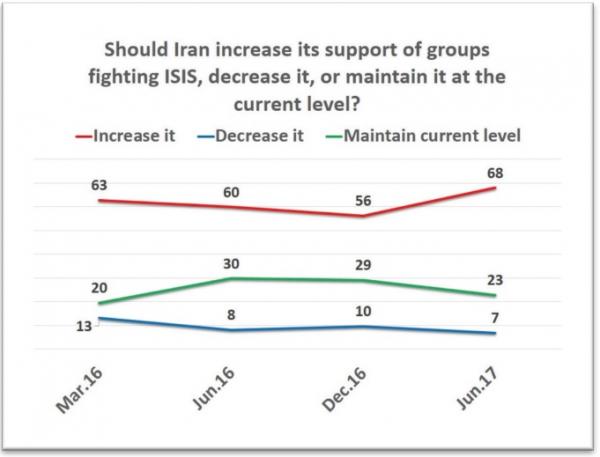 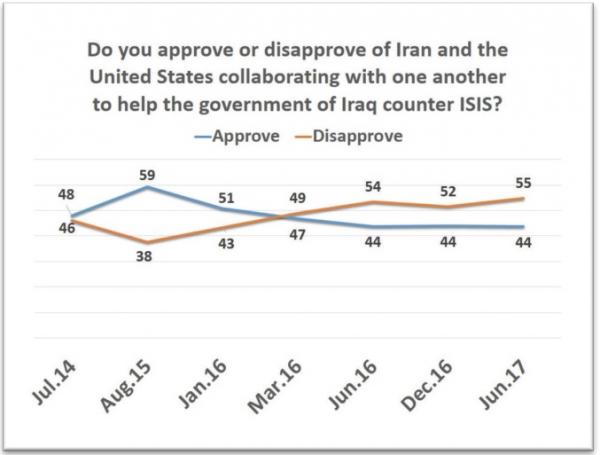