On April 9, former presidential candidate and opposition leader Mehdi Karroubi published an open letter to President Hassan Rouhani asking for a court hearing. Karroubi, along with former candidate Mir Hossein Mousavi, has been under house arrest since 2011 for leading Green Movement protests after the disputed 2009 elections. But he has not been formally charged with any crimes. The following is the full text of the letter.

In the Name of God, the Merciful, the Compassionate
Esteemed Brother Hojatoleslam Mr. Rouhani
The President of the Islamic Republic of Iran,
Greetings.
First, I must thank your honorable colleagues and especially thank the attention of Dr. Ghazizadeh Hashemi, the Minister of Health, and also your esteemed brother. 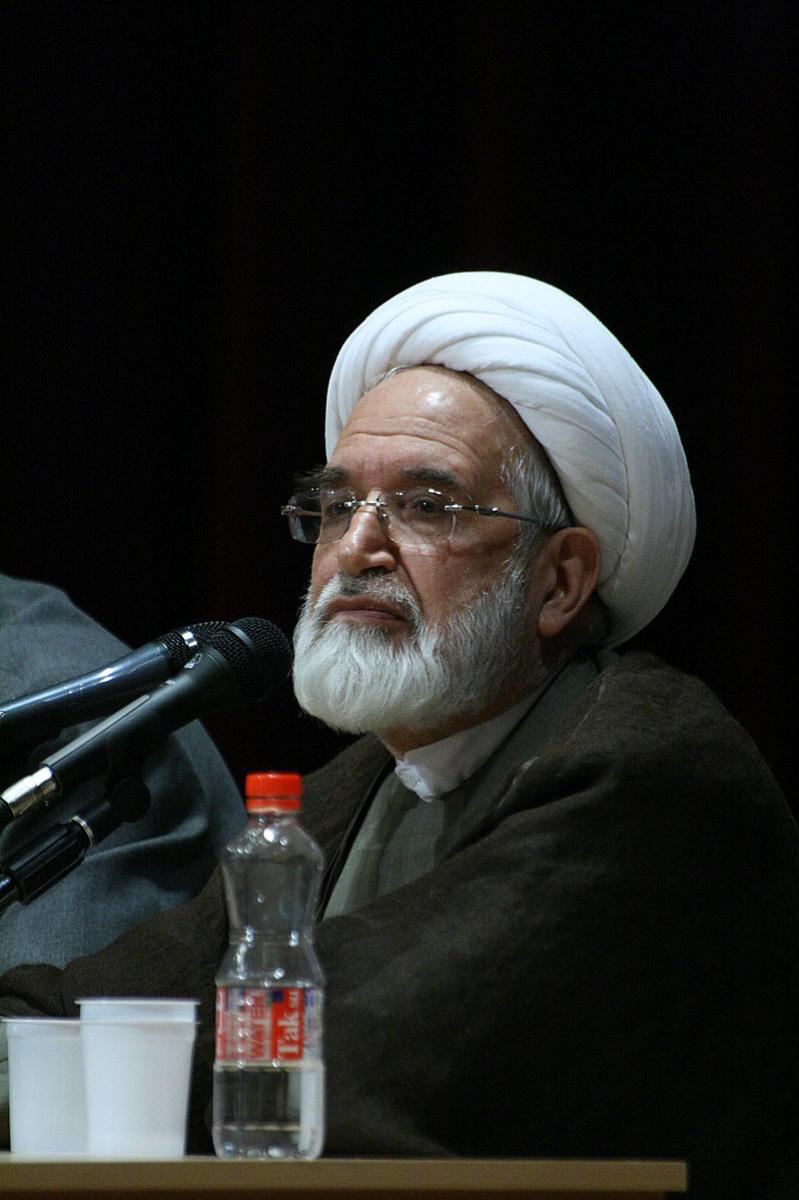 As you know, after four terms as a representative of the people in the parliament and serving as the speaker in the third and the sixth parliaments, after founding and managing institutions such as the [Imam Khomeini] Relief Foundation and the Martyr’s Foundation, after acting as the plenipotentiary lawyer for the whole estate of the founder of the Islamic Republic, and after supervising Iranian Haj pilgrims, membership in the Constitutional Supervisory Council and representing the Supreme Leader in Lorestan, in 1384 and 1388 [2005 and 2009], I was a candidate for presidency on the suggestion of a group of reformist friends and my own choice. Unfortunately, both times the rights of the honorable people of Iran and myself were trampled on by the interference of certain sections of the Revolutionary Guards, the [paramilitary] Basij and the Intelligence Ministry. Instead, a liar and a dishonest individual who distorted the sacred and Shia beliefs were imposed on the country and on the people, and he was the cause of the most corrupt government since the Constitutional Revolution [of 1906] in the name of Islamic Revolution.