On January 16, Iran released American student, writer and researcher Matt Trevithick, who had been held in Evin Prison for 40 days. He was released separately from the four Iranian-Americans that were part of a prisoner swap. The following is a biography of Trevithick with a statement from his family. 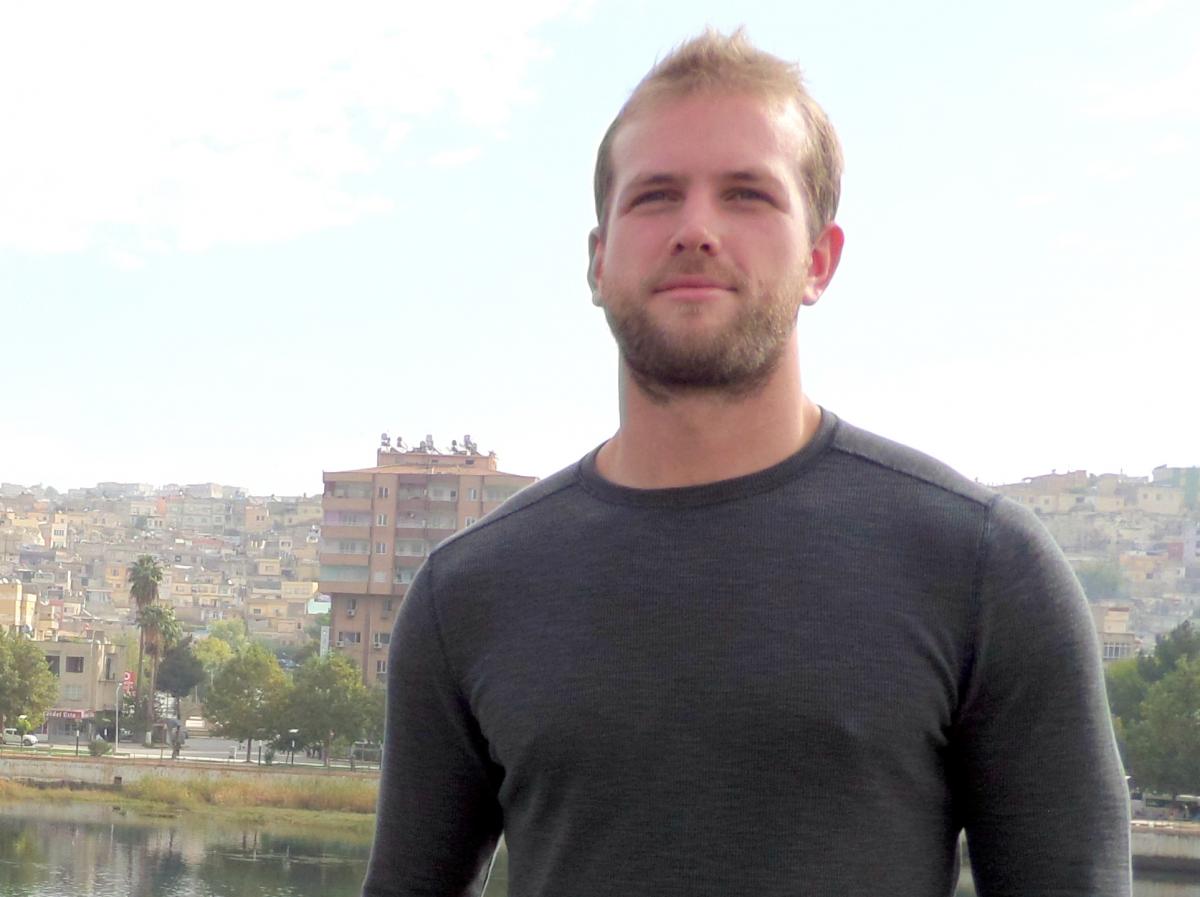 Matt Trevithick worked as the Director of Communications at the American University of Afghanistan from 2010 to 2014. Previously, he worked at the American University of Iraq. He is the co-host of Sources and Methods, a bi-weekly podcast which interviews leading writers and researchers on their research strategies and tools.
Trevithick’s first book is the autobiography of Afghanistan's first Minister of Higher Education after the fall of the Taliban, with a foreword written by U.S. Ambassador Ryan Crocker.
Before going overseas, he was a research assistant at the Woodrow Wilson Center for International Scholars in Washington, D.C., where he worked with Distinguished Fellow Robin Wright. He also conducted research at Georgetown University’s Center for Contemporary Arab Studies.
Trevithick’s work has been featured in The Atlantic, Foreign Policy Magazine, the Daily Beast, the Wall St. Journal, The Christian Science Monitor, and The Chronicle of Higher Education. He speaks Dari and can get by in Russian and Arabic, and has lived and traveled across the Middle East, Central Asia, and Africa, including Syria, Lebanon, Iraq, Iran, Afghanistan, and Mali. He has a silver medal from the 2008 Head of the Charles Regatta, and has coached the Iraqi and Afghan national rowing teams.

Click here to visit his blog.
Statement from Trevithick Family
We are very happy that our son, Matthew Trevithick, was released today after 40 days of detention at Evin Prison in Tehran. Matt went to Iran in September for a four-month, intensive language program at the Dehkhoda Institute, a language center affiliated with Tehran University.

Matt is a co-founder of the Turkey-based SREO, a nonpartisan research center that  provides objective analysis on the humanitarian crisis in the region.

Matt took a leave of absence from SREO in September 2015 to build on his fluency in Dari, a language closely related to Farsi that he learned while living for four years in Afghanistan.

We are profoundly grateful to all those who worked for his release and are happy for all the families whose loved ones are also heading home. We look forward to reuniting with Matt and ask that all respect his privacy as he returns.