The majority of Iranians say President Hassan Rouhani has improved Iran’s security, relationship with European countries, and economy, according to a new poll by the University of Tehran’s Center for Public Opinion Research (UTCPOR) and IranPoll.com, working in conjunction with the Center for International and Security Studies at Maryland (CISSM). Rouhani’s favorability rating, however, fell from 89 percent in August 2015 to 82 percent in January 2016.

Regarding upcoming parliamentary elections scheduled for February 26, about two thirds of Iranians say they are very likely to vote. Some 59 percent of respondents prefer that the next parliament be composed of President Rouhani’s supporters. The following are key results from the telephone poll of 1,012 Iranians conducted from Dec. 29, 2015 to Jan. 15, 2016. 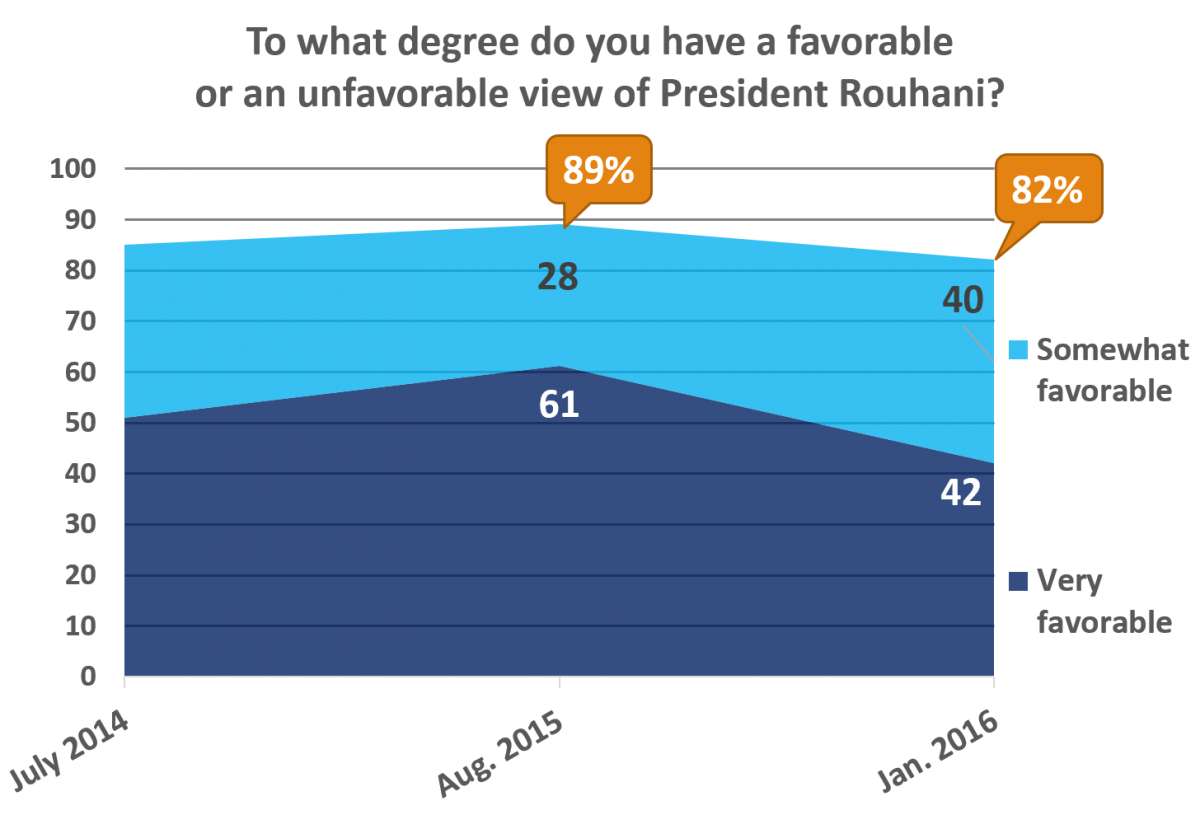 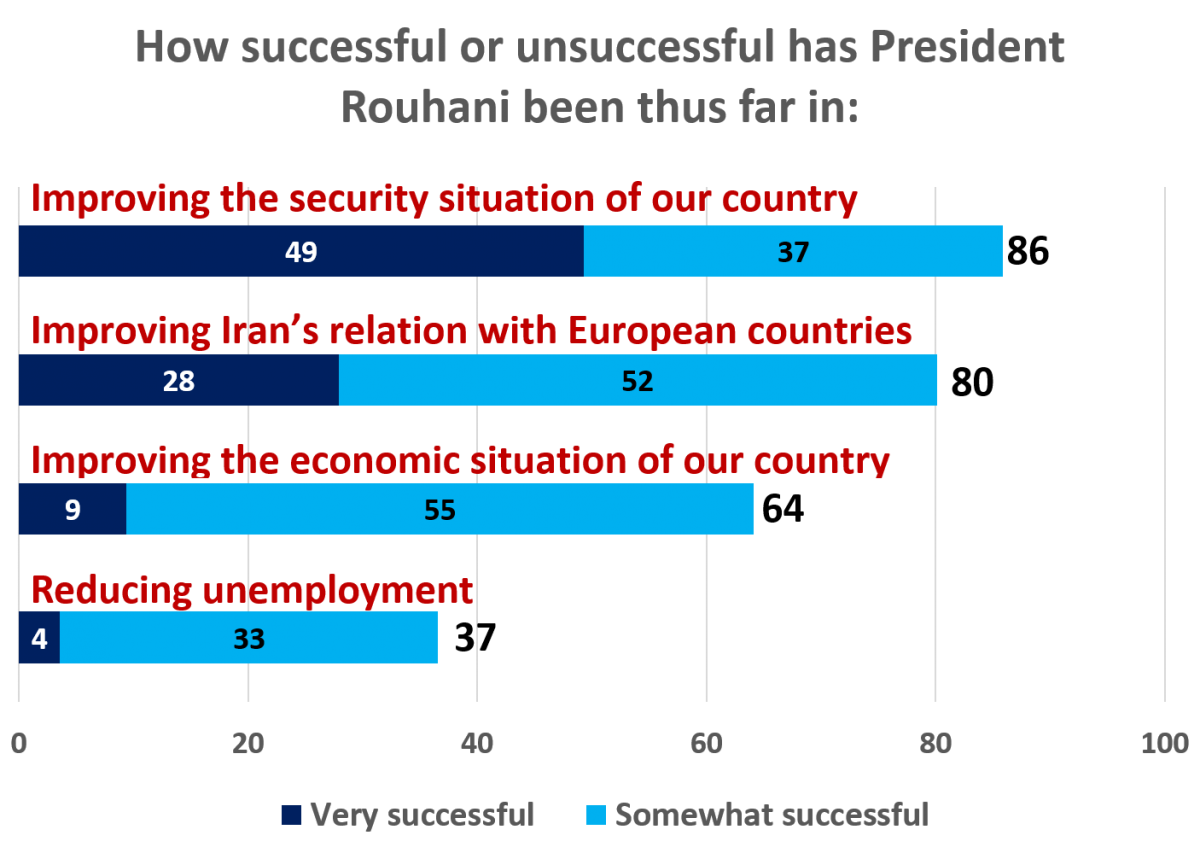 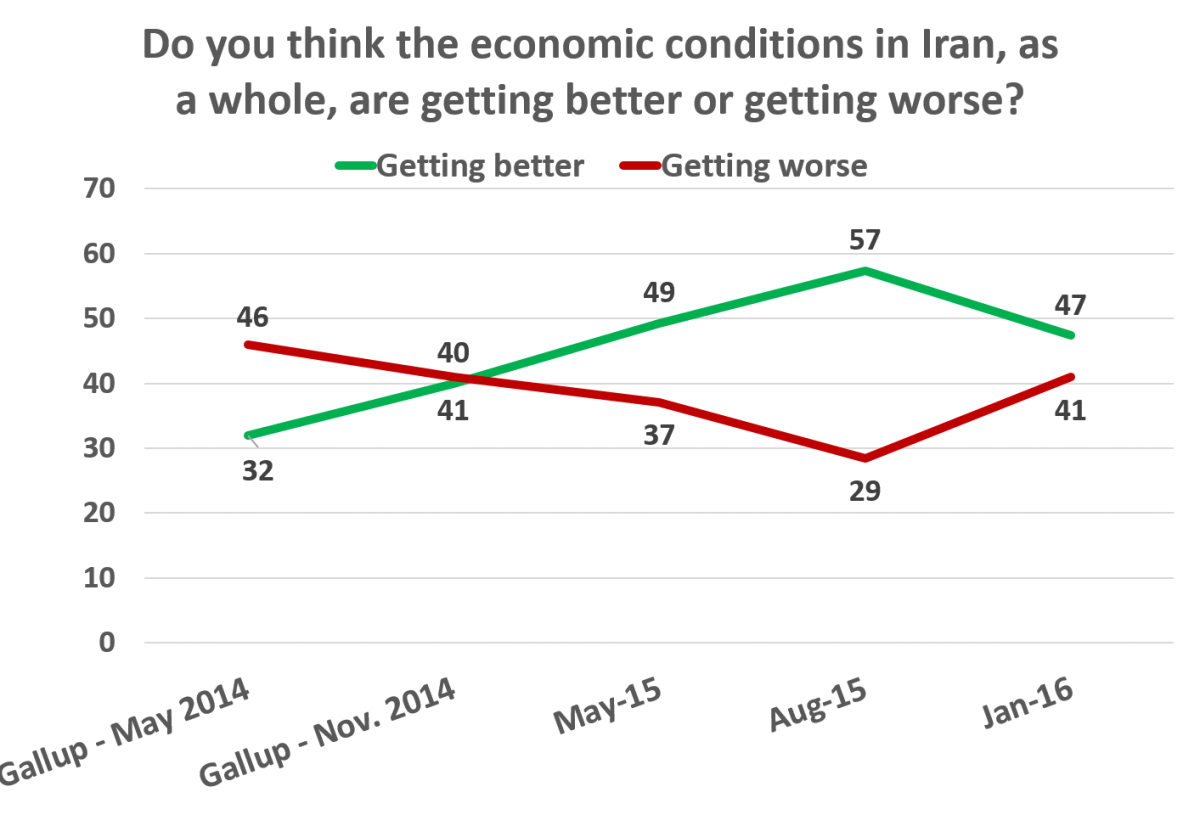 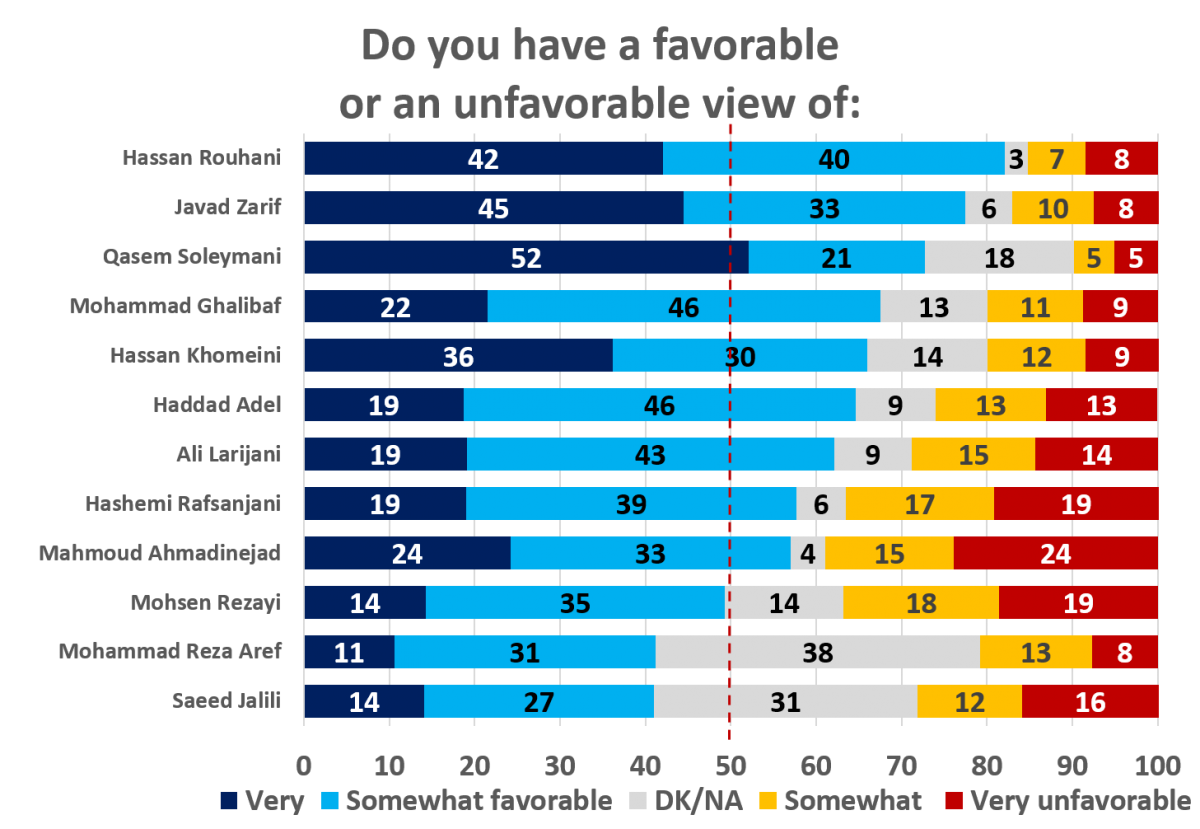 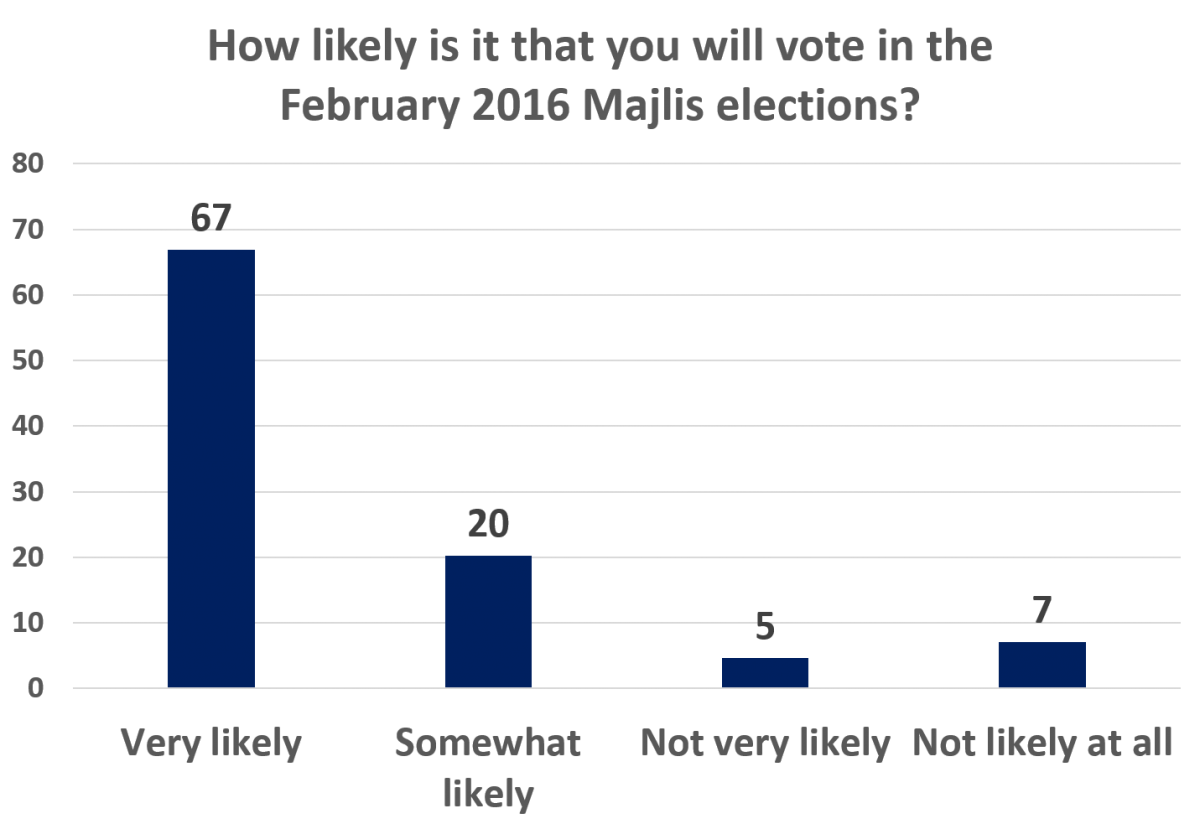 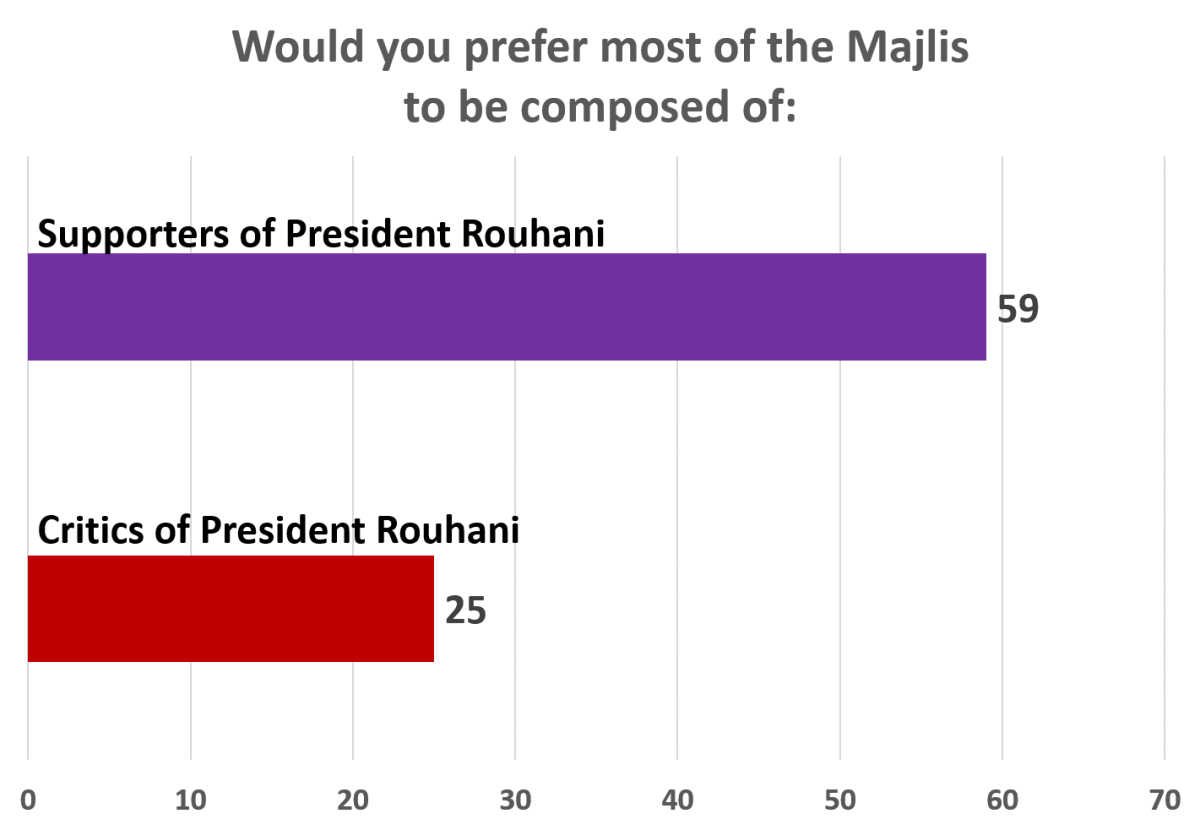 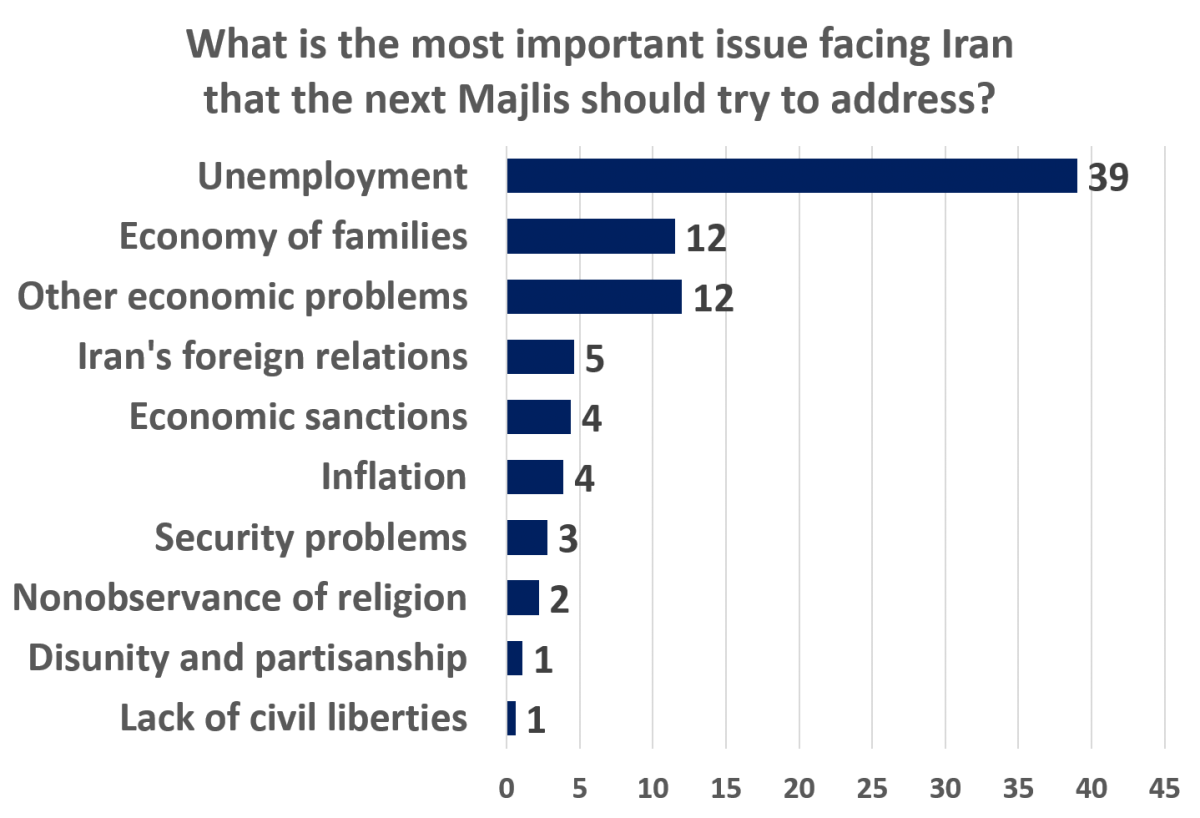 Click here to watch a webcast of the launch event for the poll.