Since May 1, hundreds of women have flaunted Iran’s tough Islamic laws by posting their pictures without a hijab, or veil, on Facebook. Masih Alinejad, an Iranian journalist based in London, sparked the movement by posting a photo of herself. “Hijab is being forced on women not only by the Morality Police, but also out of consideration for family, through wanting to keep a job and because of fear of judgment from others,” she wrote on her Facebook page. Alinejad created a separate page—“My Stealthy Freedom” –-after Iranian women responded by posting their photos, all free of hijab, on her page. Within three weeks, she received more than 1,000 photos, which produced more than 400,000 comments on Facebook.  “When I was in Iran, taking my veil off was like thumbing my nose at authority,” Alinejad told The Washington Post. The following is a sampling of the postings on “My Stealthy Freedom.”

The caption reads: “Stealthy freedom means I have no share of freedom in my country.”

The caption reads: “After a few years of being away from my nation, I stepped on its vast plains again; not stealthily though. Hoping for the day when all my nation’s women can taste freedom with their whole bodies and souls.”

The caption posted with the photo reads: “Real freedom does not mean doing whatever we feel like doing; it means being able to do what we have the right to do.” 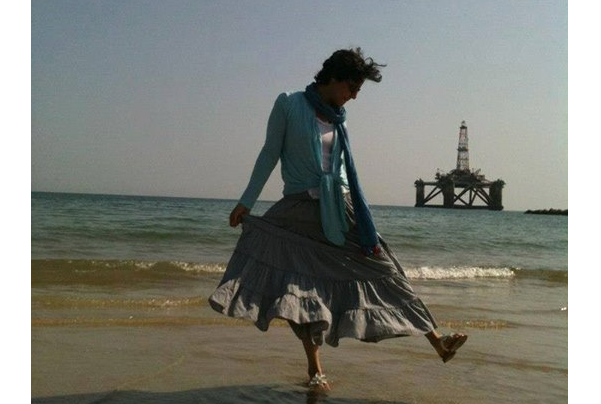 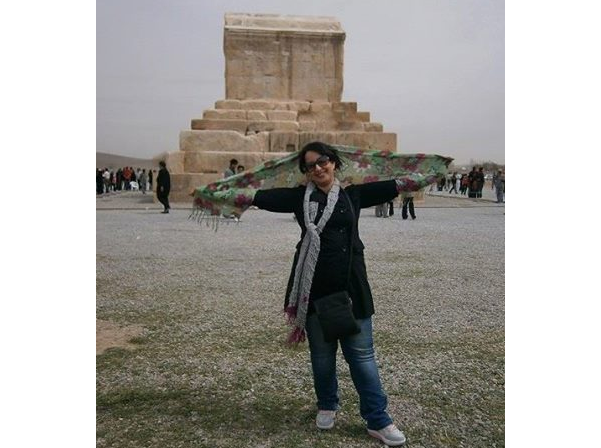 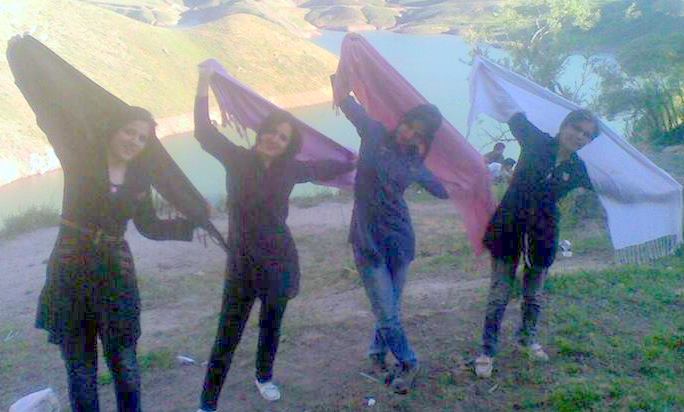