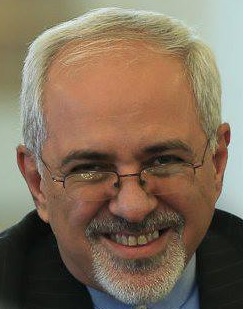 This article is reposted from Time magazine.